Today, Blackpink Jisoo, Jennie, Rose and Lisa did a surprise live video on Vlive for being awarded the 2017 GLOBAL VLIVE TOP 10. All of them looked completely pretty and Blackpink Jisoo stole the show this time. She grabbed everyone’s attention by showing her new hair color, auburn. And she looks awesome!

Jisoo, the super visual member, topped her street style with new auburn hair color in perfect wavy style and tiny side ponytail, made her look becomes more casual, trendy and fresh. Lets take a look at her new look now! 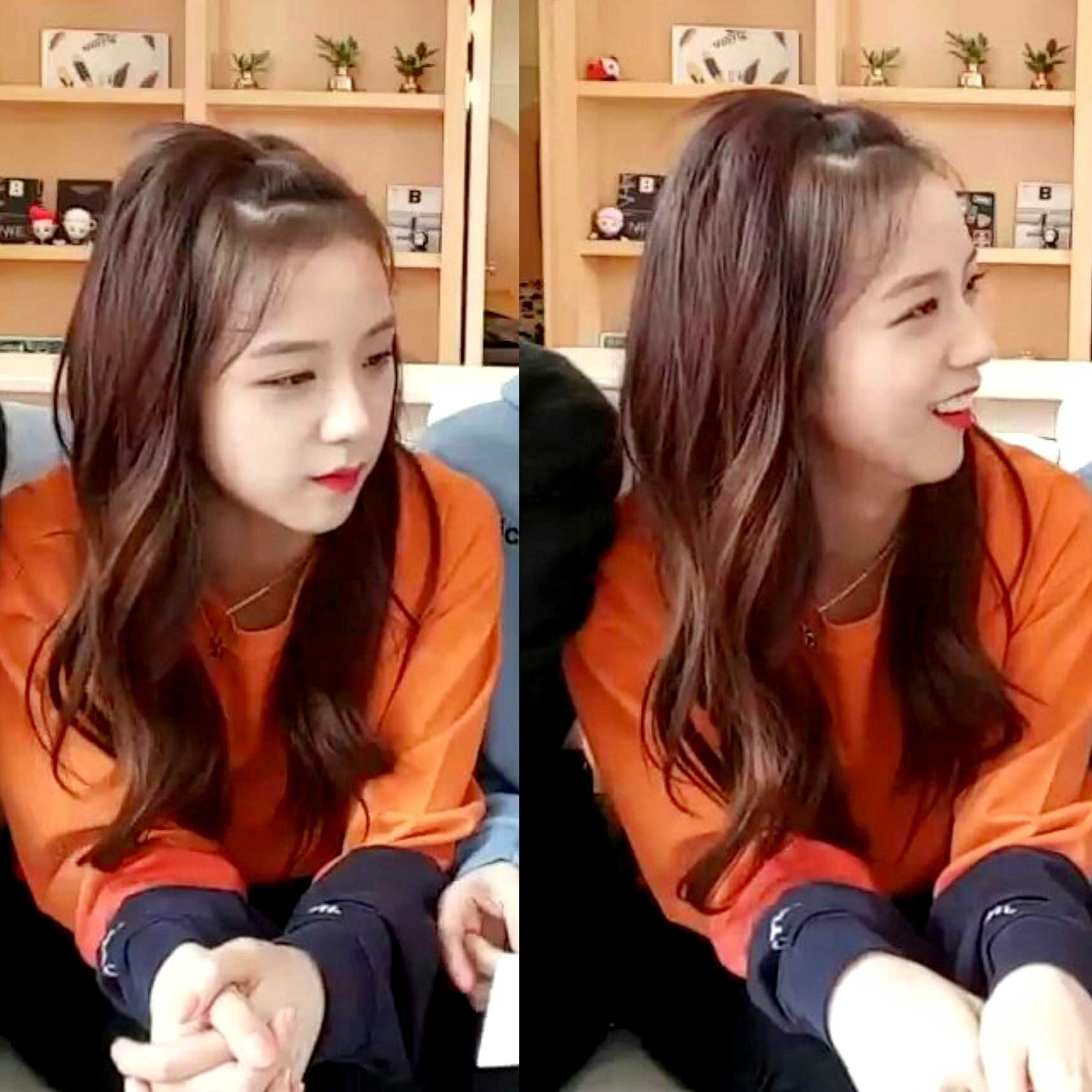 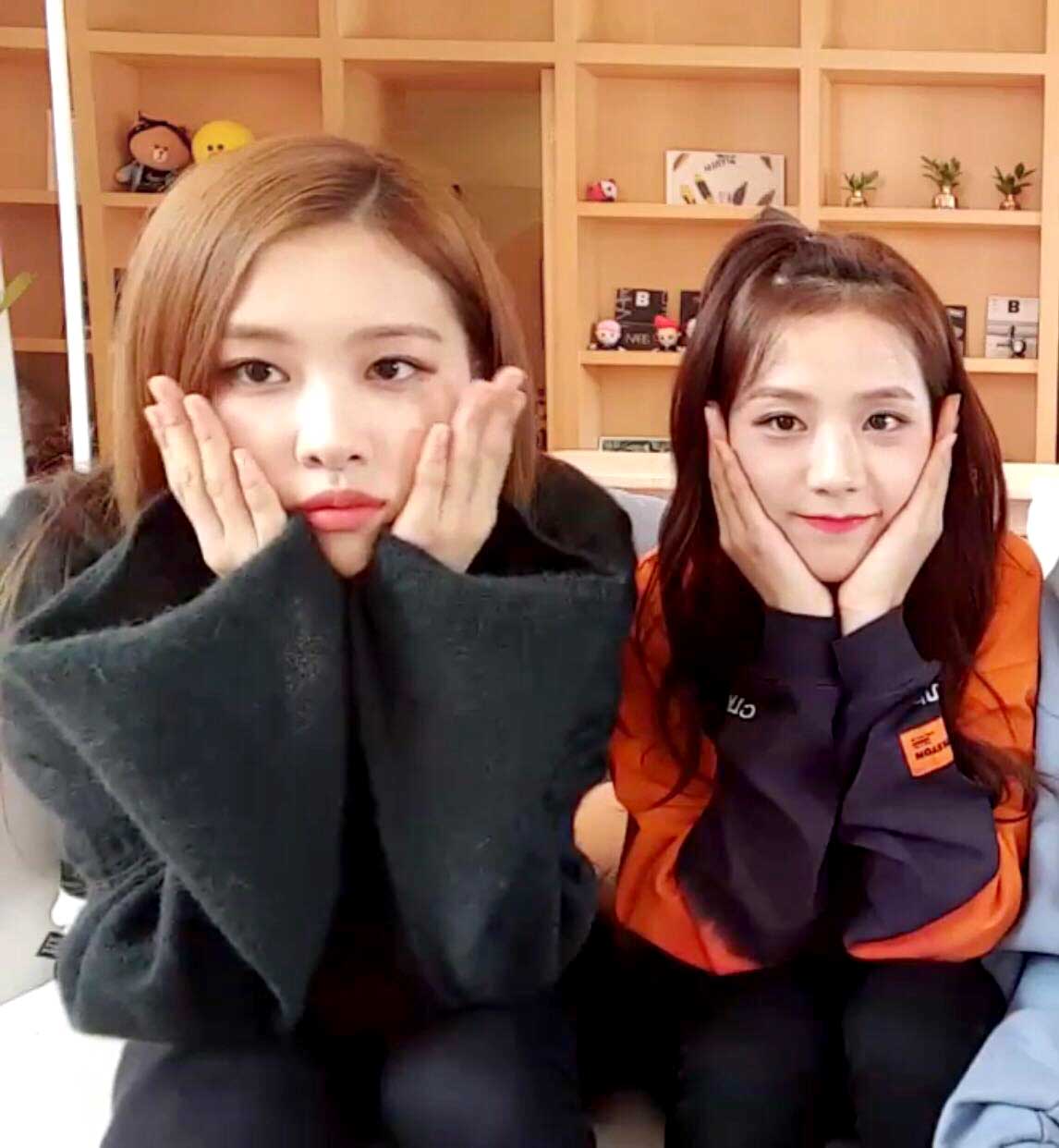 In late January 2018, Vlive announced the most loved channels from fans around the world in 2017. 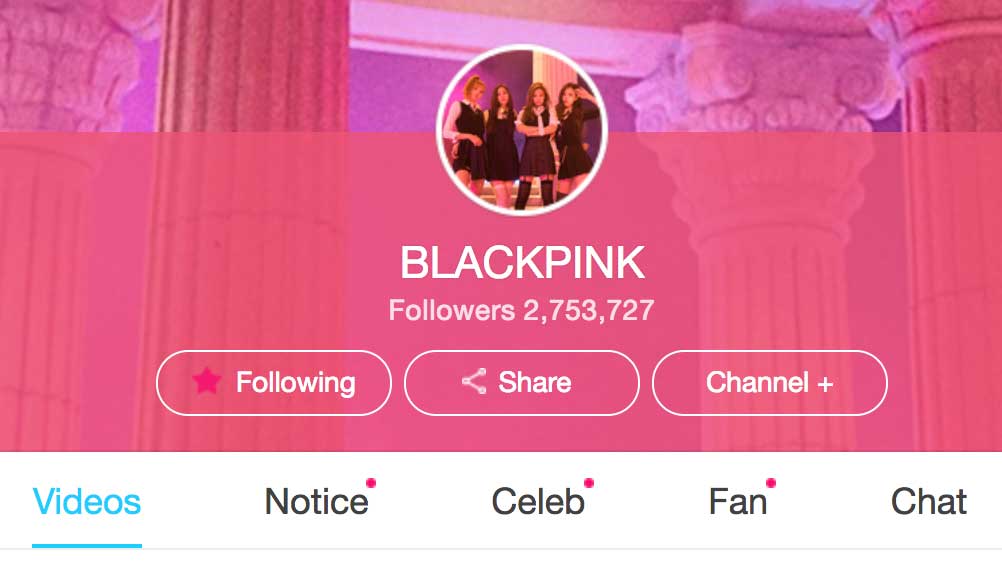 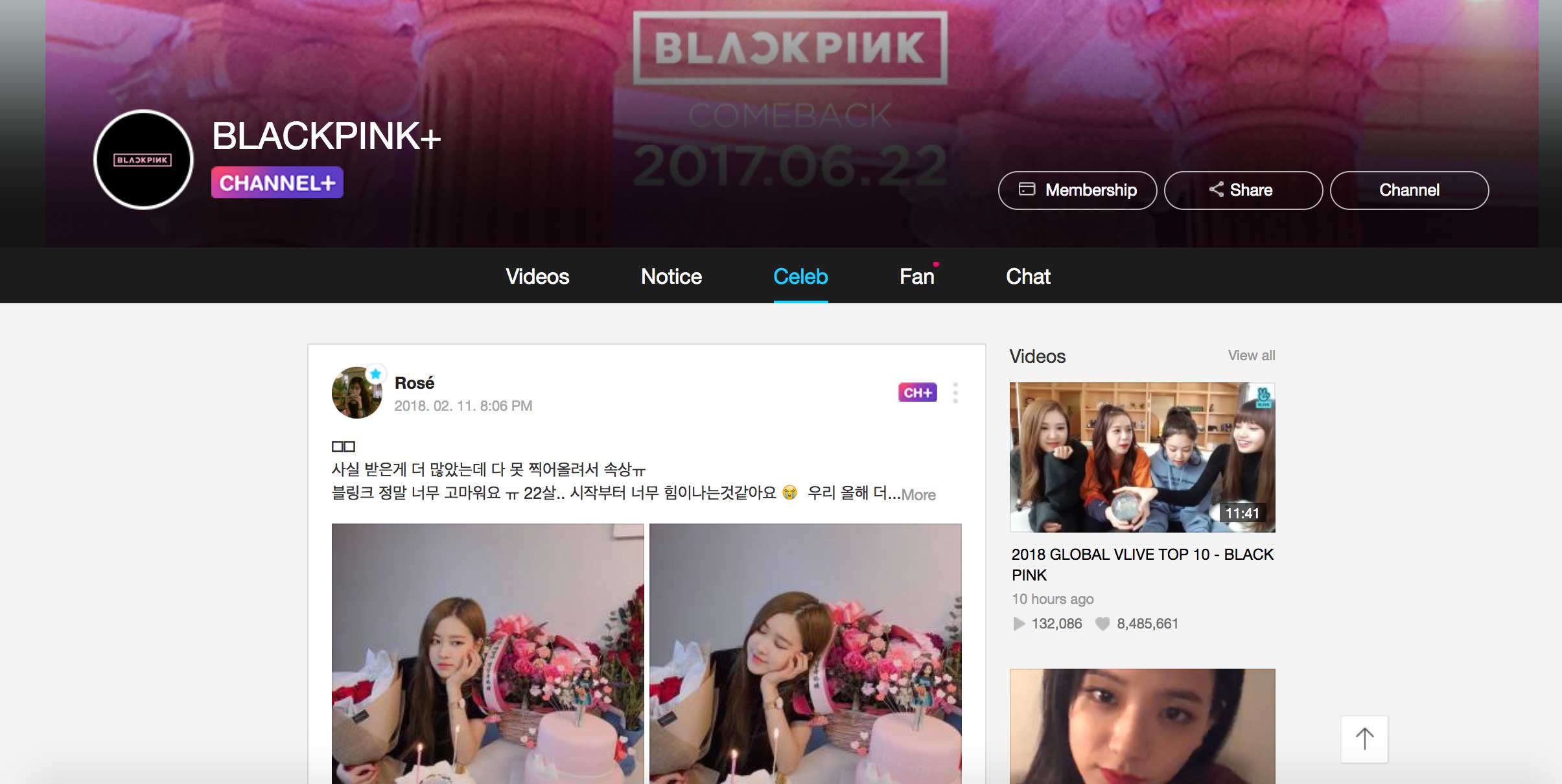 Blackpink Vlive Channel Plus CH+ (Paid Subscribers only), here you can see Blackpink updates posted by Jisoo, Jennie, Rose and Lisa and many videos that are not available on regular channel. You can give comment to their post and if you are lucky, you will get reply from them. Sometimes they join chatroom too, you can chat with them directly when they are on the chat room. Jisoo is the most active member who always posts on CH+, replies many fans’ comments and joins chatroom. Even she often spams other member’s post, we usually call her SpamChu 😂

Congrats Blackpink for being one of the Global Vlive Top 10! For Blinks who are not following Blackpink vlive channel yet, see you there 🙋🏻

Watch our fun video about JENSOO