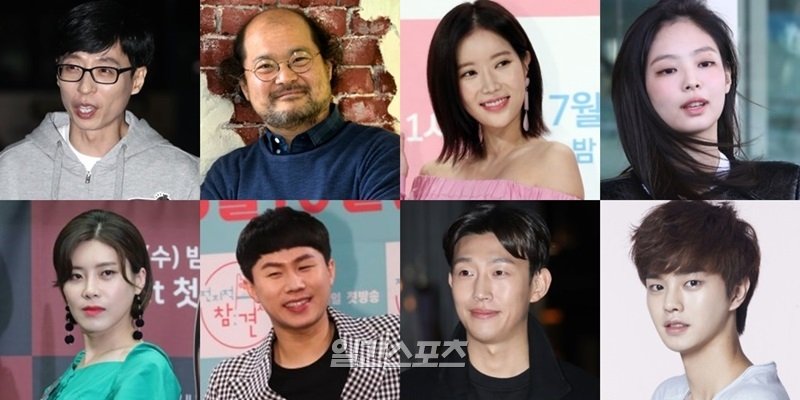 The production team revealed that they cannot say much yet, but they can assure that their program is nothing like variety shows that the viewers have already seen.

The show is scheduled to start filming this month and air in November. It is reported to have six episodes in total.