LOTTE DUTY FREE Family Festival Management writes apology to BLACKPINK, fans and all audiences about the incident at the concert yesterday on June 22, 2018. They post the apology letter on their official Instagram. 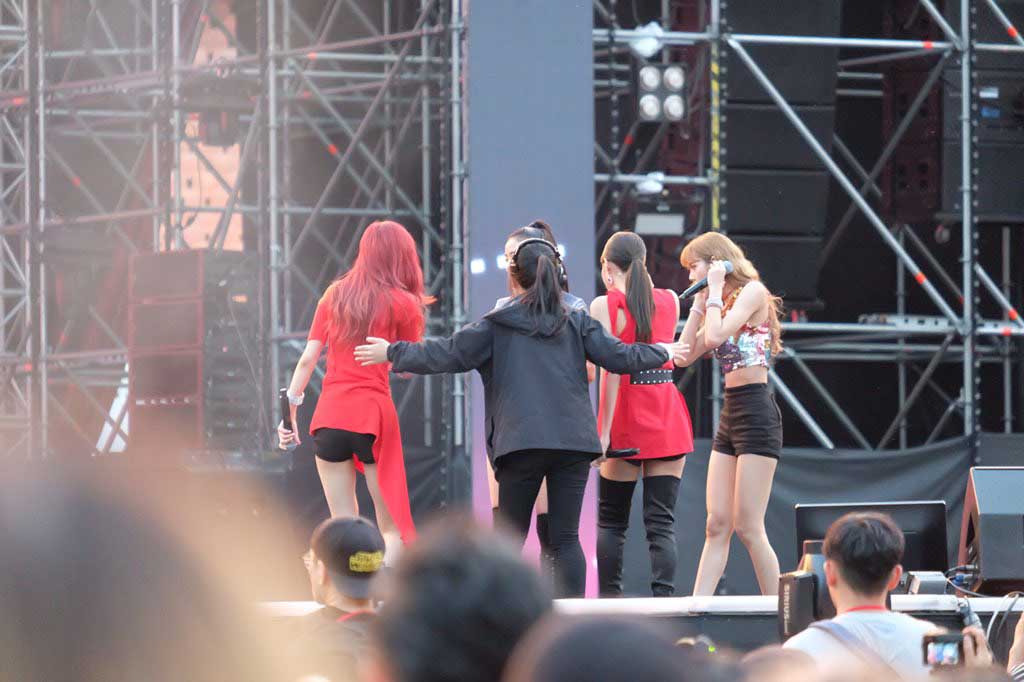 We are extending our sincere apologies for the temporary interruption happened during BLACKPINK’S opening performance at 7:30 PM in LOTTE DUTY FREE Family Festival Management on June 22nd.

Family Festival Management decided that the safety of the audience is the top priority and thus, the performance has been interrupted during BLACKPINK’s third song, ‘Forever Young’. Hence, BLACKPINK has been unable to resume to perform the succeeding scheduled stages and unfortunately had to leave the concert.

The management would like to apologize once again to BLACKPINK, BLACKPINK fans and to all audiences and thank you for your valuable time in visiting our concert yesterday in spite of the hot weather. We will put our best efforts to make today’s concert better.

Previously, on June 22, 2018 at Lotte Family Festival Concert BLACKPINK was the first performers. They were supposed to perform “As If It’s Your Last, Stay, Forever Young and DDU DU DDU DU.”

They had performed “As If It’s Your Last and Stay”, but, unfortunately, while they were performing “Forever Young”, a staff came to the stage to stop them and ask them to leave the stage. Blinks are furious over this disrespectful and unprofessional treatment.

We can see the incident from this fancam below: