In case you missed some Blackpink news, here we wrapped all Blackpink achievements and news this week, from Monday, January 8 to Sunday, January 14, 2018.

Scroll down and enjoy your reading! 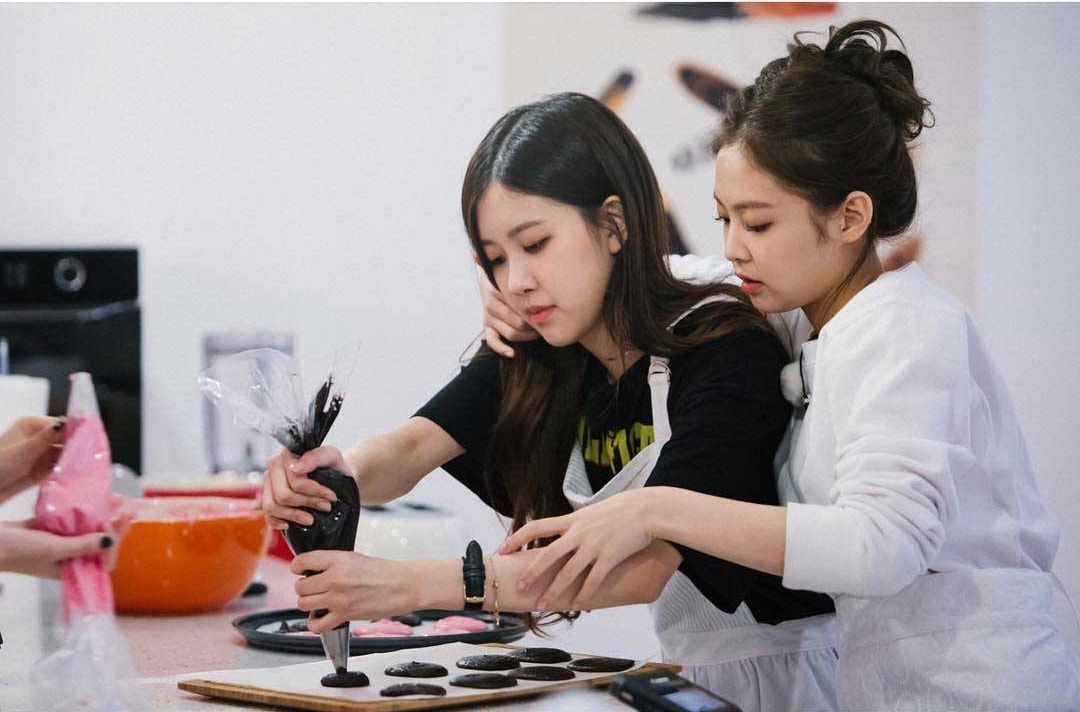 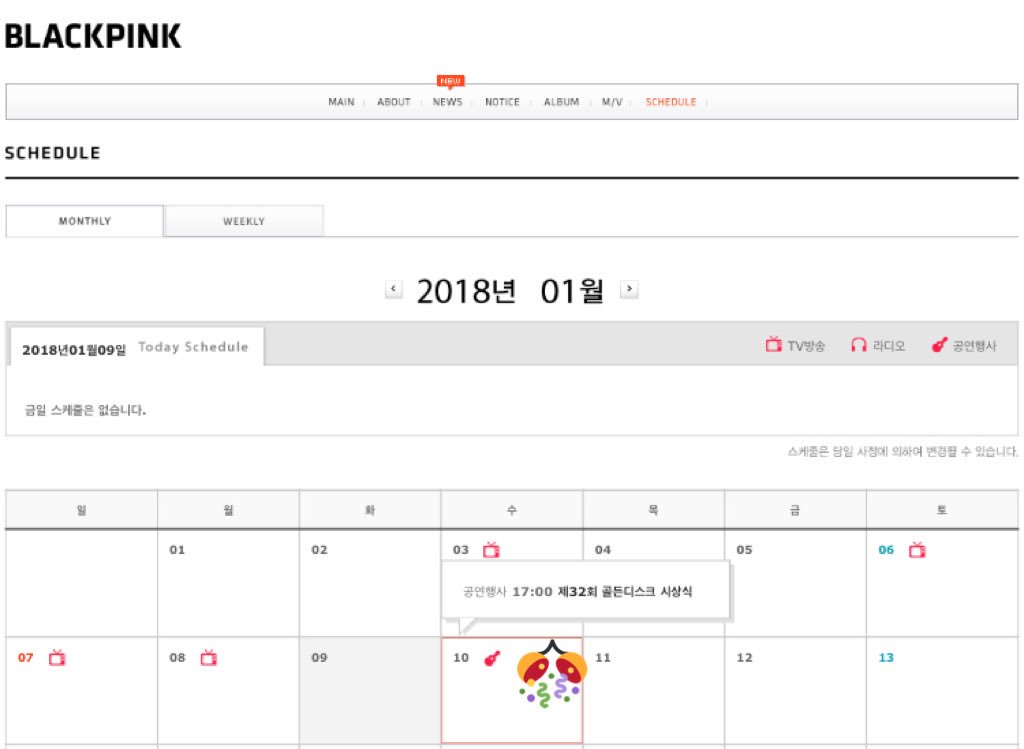 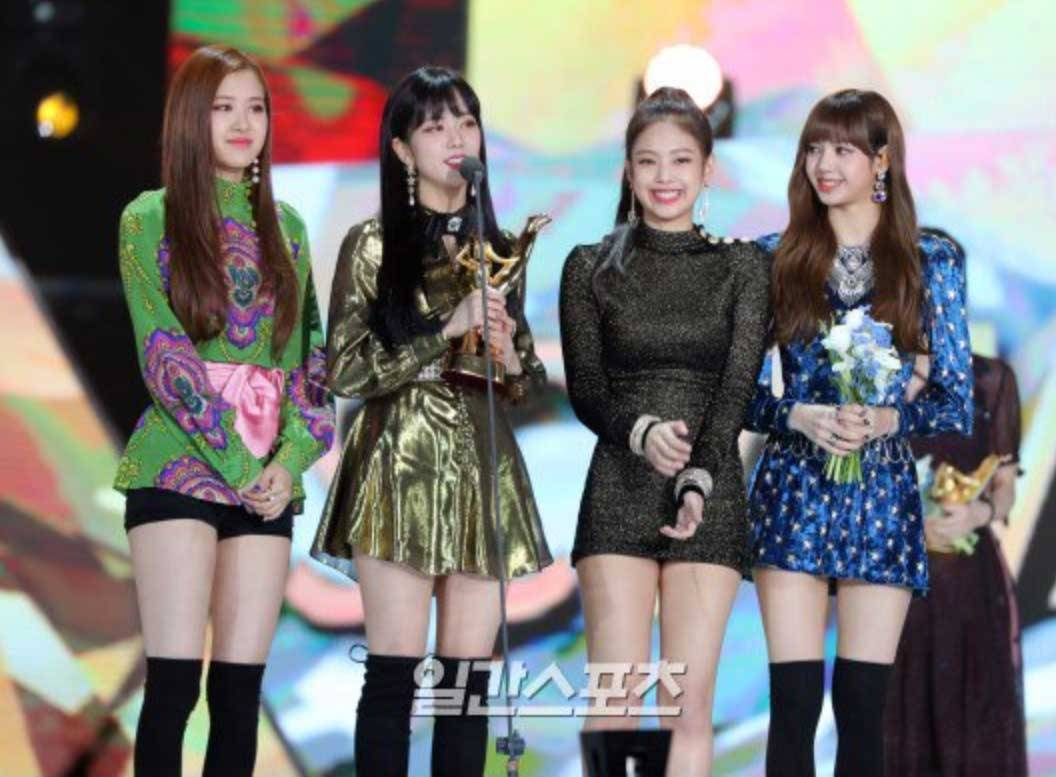 2). Blackpink then performed Playing with Fire and ‘As If It’s Your Last’ at The 32nd Golden Disc Awards 2018 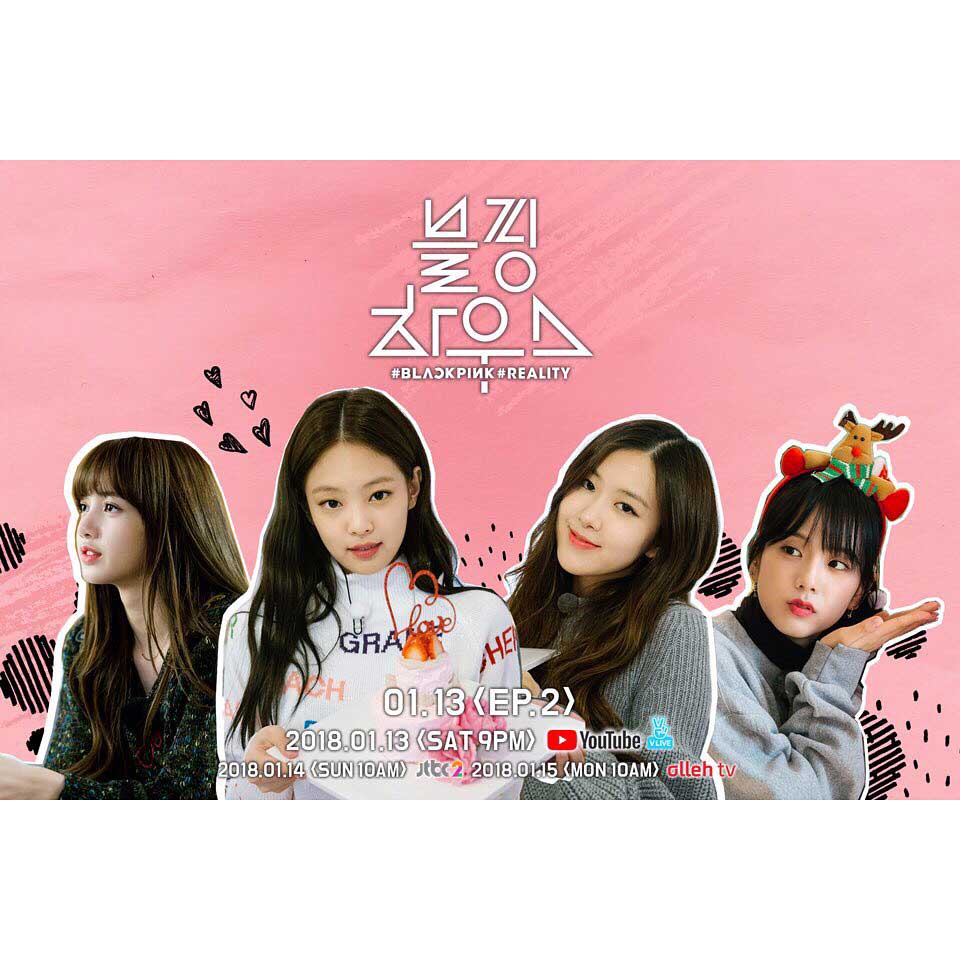 3). allurekorea posted a new video of Blackpink Jisoo during photoshoot

2). Blackpink Jisoo as an MC on Inkigayo

she congratulates blinks for our first anniversary, Blackpink Jisoo Congratulates Blink First Anniversary in Today Vlive. Thank you Jisoo ya 😘