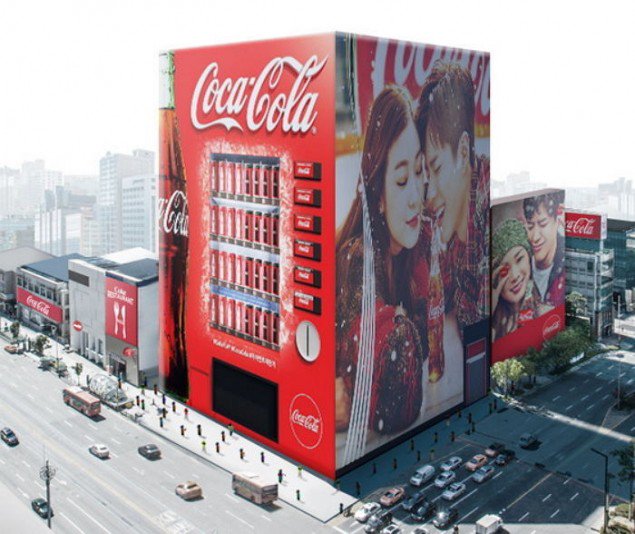 (3 pics, for mobile users slide left or right to see all photos)

During the visit, Black Pink had a chance to experience all the themes of Hongdae Coca-Cola Giant vending machines building.

The Coca-Cola Giant vending machine will open until February 26, the day after the end of the 2018 Winter Olympics.

(2 pics, for mobile users slide left or right to see all photos)

How to Get in This Giant Coca-Cola Vending Machine Building?

2. Show items to the staff with a Coca-Cola logo!

3. Take a photo with Paula Bear, who works near Hongik University,

According to Mobile Marketing Association, Coke PLAY is a mobile app, a real and virtual playground for young people ages 12 to 29 to connect using mobile devices that incorporate voice recognition and location- and motion-detecting technologies for games and activities.

(2 pics, for mobile users slide left or right to see all photos) 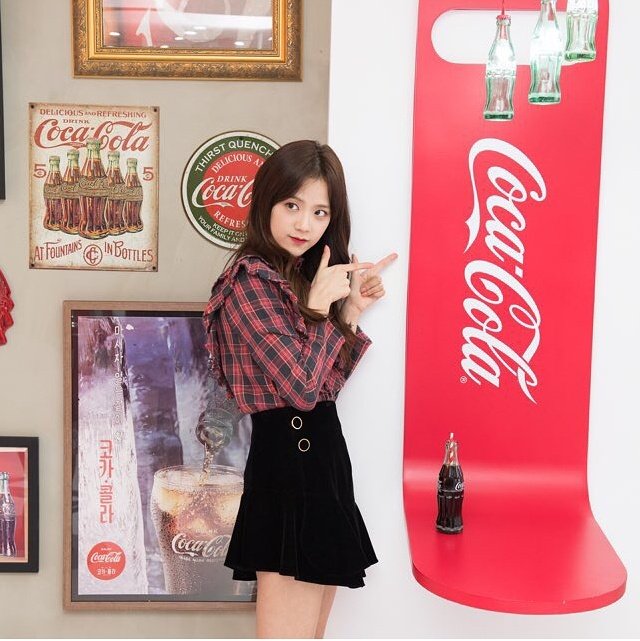 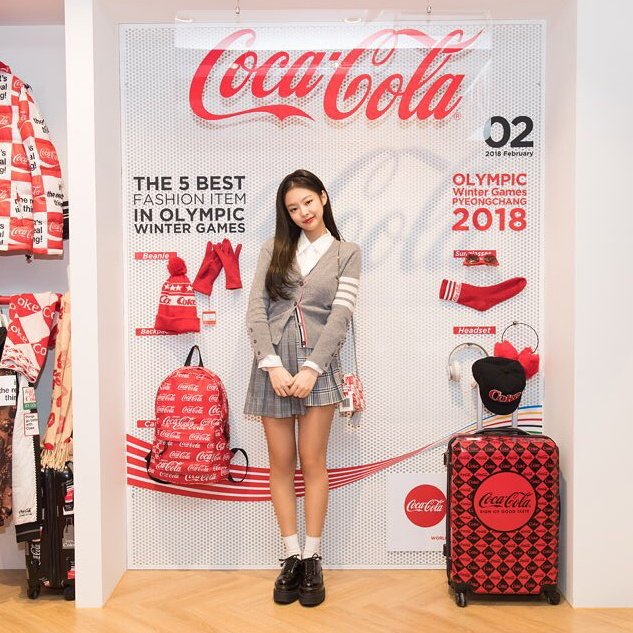 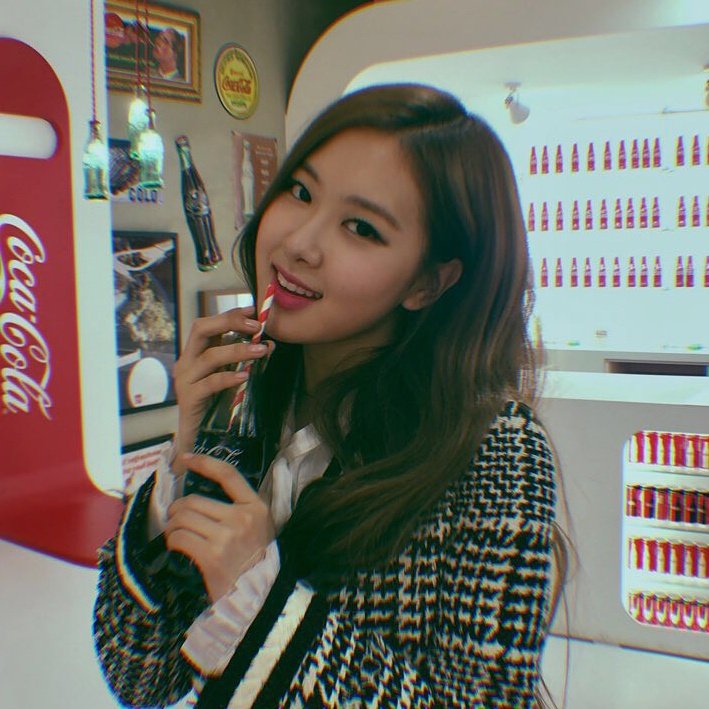 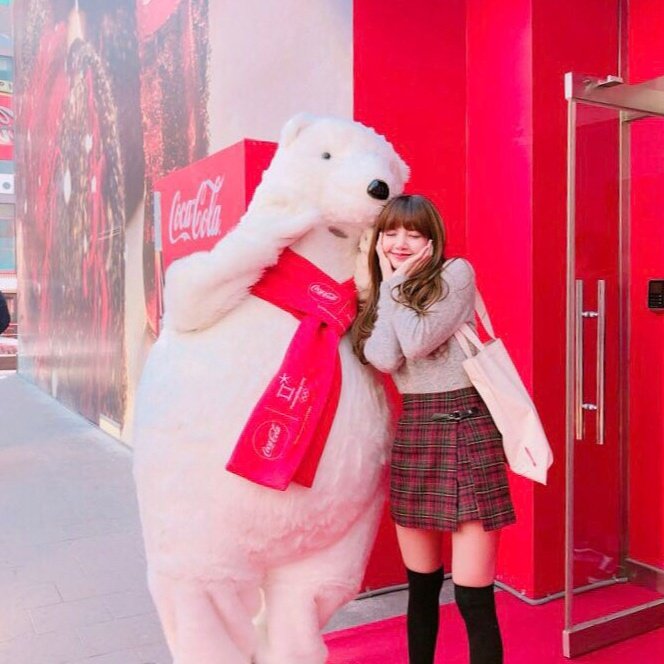 Here are the fan-taken photos of Blackpink spotted at Hongdae, yesterday

(3 pics, for mobile users slide left or right to see all photos)