Zion.T To Appear as Guest at BLACKPINK First Solo Concert in Seoul

Kim Hae-sol known as Zion.T is a South Korean hip hop and R&B singer signed to The Black Label, a subsidiary label of YG Entertainment managed by Teddy Park and Kush. He has also been featured on tracks by well-known K-pop artists such as G-Dragon, Zico, PSY and more.

[ARTICLE]
Zion.T will be appearing as the guest on BLACKPINK's first solo concert in Seoul… "Company family support"
https://t.co/PD1HpRHB7Q pic.twitter.com/mQeSr3OVD1 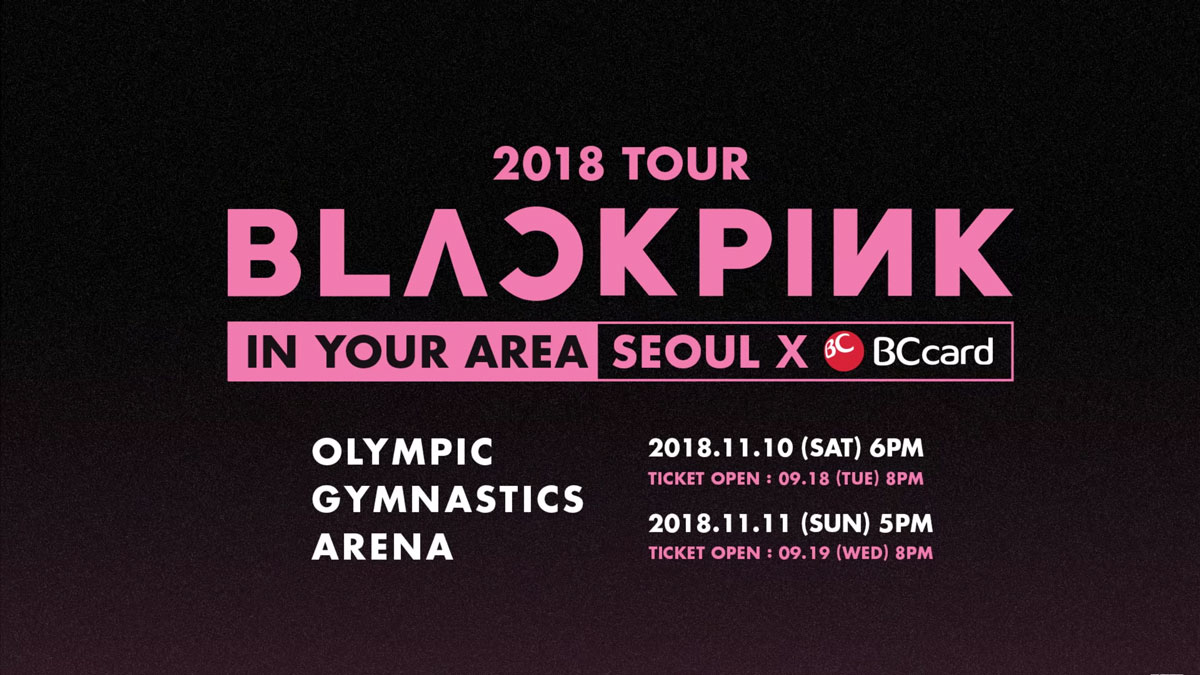