Zico Block B Reveals He Wants To Produce Music For BLACKPINK

Zico, rapper, record producer, singer-songwriter and leader of the boy group Block B, revealed that he wants to produce music for BLACKPINK. He said it during his appearance on MBC Radio Star on July 18, 2018. 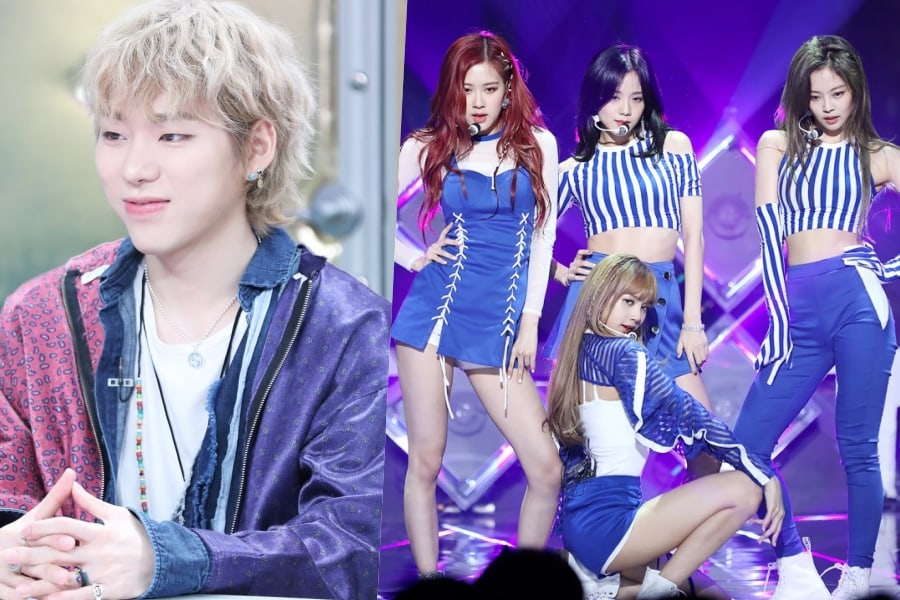 According to Soompi, In the July 18 episode, Zico made an appearance on the variety program alongside Yoon Sang, Kim Tae Won, and Urban Zakapa’s Jo Hyun Ah.

He was asked about artists that he wants to produce music for.

“BLACKPINK,” he answered. “I feel like we can make something really fun. Their atmosphere is very hip and melodic. They can do all of that, so I think I could do a good job if it happened.”

Zico will release a new single featuring IU on July 30 at 6pm KST.

Previously, IU who is also singer and songwriter, revealed that she wants to collaborate with BLACKPINK Rosé.

Zico is notable for his successful crossover skills in the Korean hip hop scene, maintaining an underground reputation along with mainstream appeal as a Korean idol. He is also a producer of both K-pop and Korean hip hop music. In 2015 he appeared as a producer with Paloalto of Hi-Lite Records in rap competition television show Show Me the Money 4, while in the show’s sixth season, he was in the producer team with his longtime colleague and friend Dean.