What! Blackpink Jisoo Is Now in YG Entertainment Actors Lineup

We have seen Blackpink Jisoo’s acting skill during predebut time, but she wasn’t in the list of YG Stage/YG Actors. And finally, now we can see Blackpink Jisoo in YG Entertainment actors lineup. That’s amazing, cant wait to see her debut as actress too. 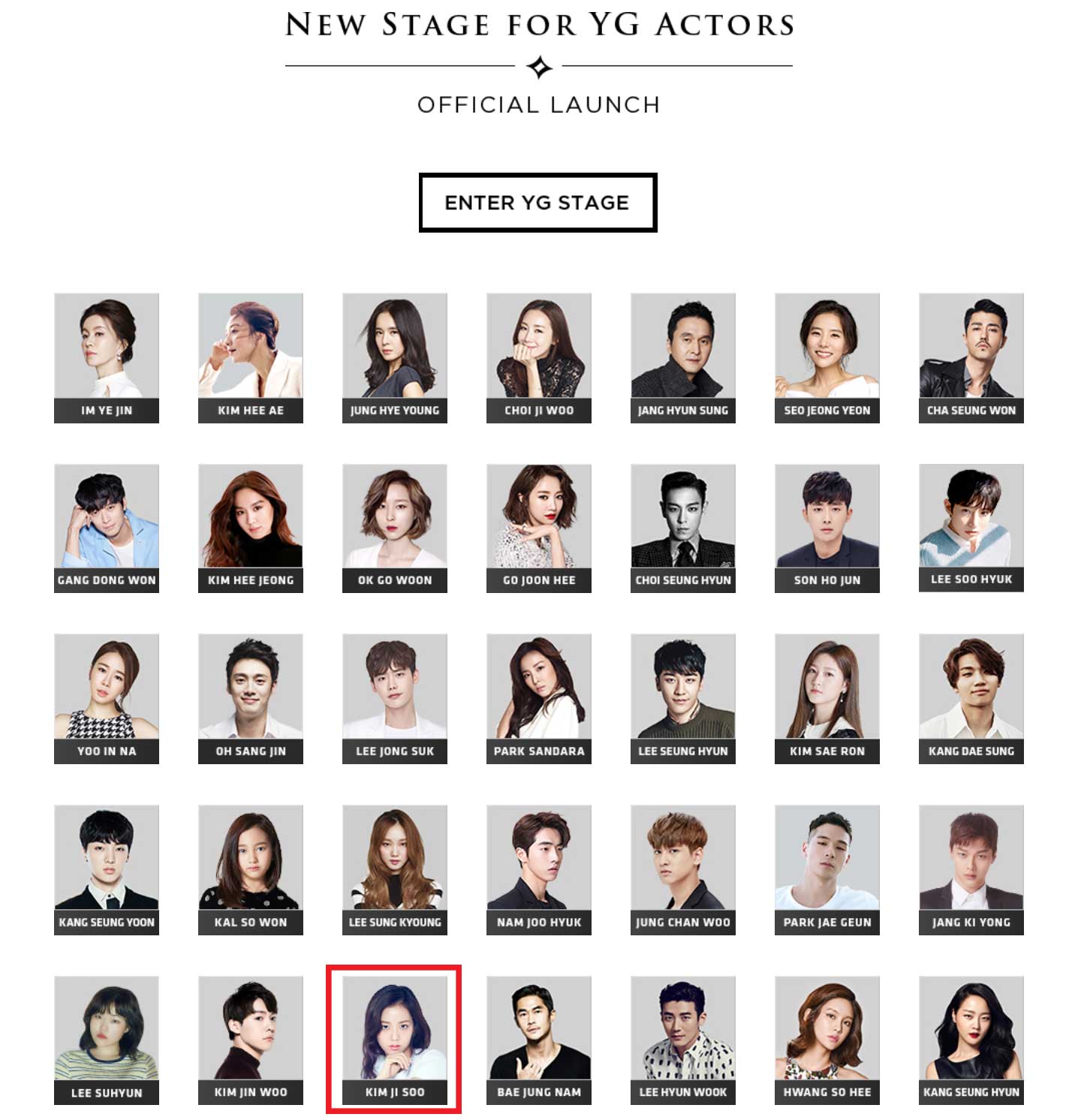 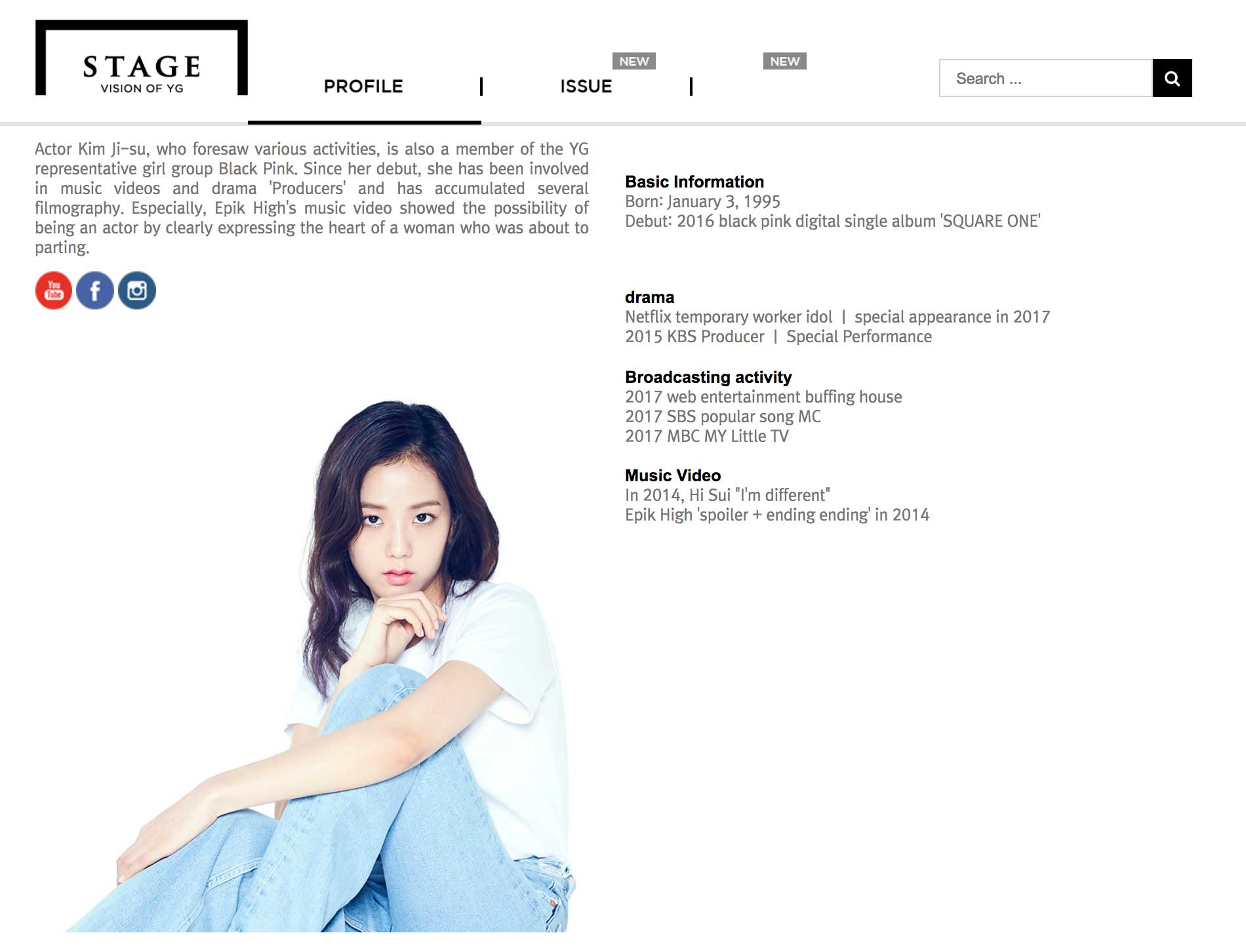 We can see Blackpink Jisoo’s acting skill through her previous CF and cameo in Drama. Her acting in Epik High ‘Spoiler + Happen Ending’ MV is really good. Here we give you some videos to watch:

Hope we will see her acting soon!