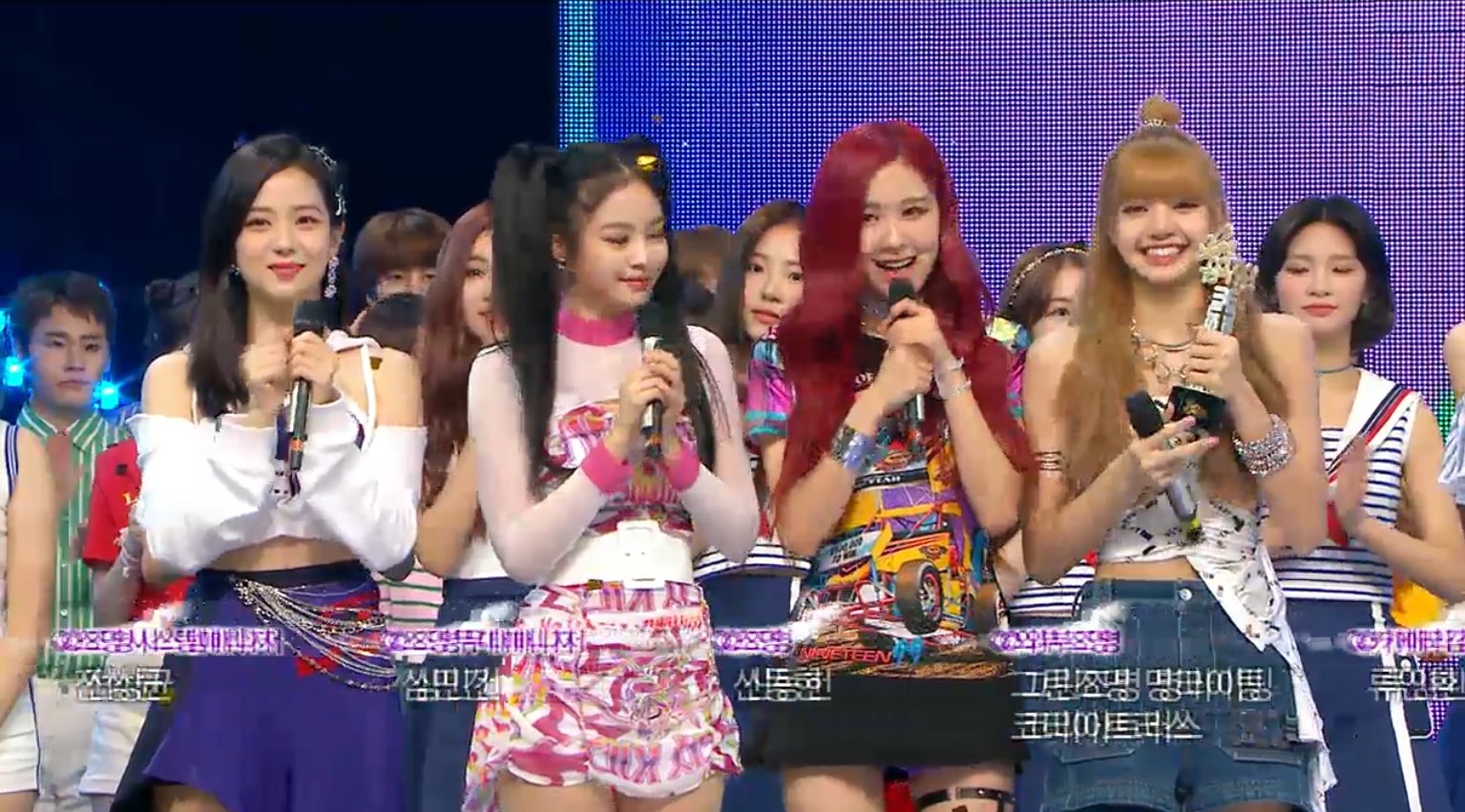 Here is the summary:

Congrats BLACKPINK and BLINKs for this new achievement! We love you, you guys awesome!

BLACKPINK performed the best encore ever today, make sure you guys watch it! They amazingly performed DDU DU DDU DU, looked so fierce, powerful, free and excited! Their voice sounds the best while singing live