Variety Show, Some BLACKPINK Members To Guest on Running Man

BLACKPINK will have another variety show appearance. According to Soompi, on June 21, it was reported that some of the members will be guests on “Running Man.” 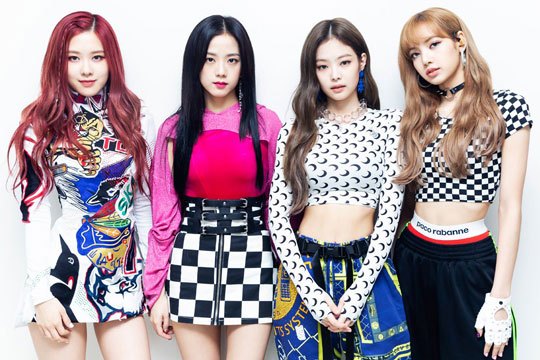 In response, a source from the program revealed, “BLACKPINK members are appearing on ‘Running Man.’ It is not the full group, and it has not yet been decided which members will be on.”