Blinks nation around the world were shocked seeing new post on Blackpink House Official Instagram. It’s not because we saw new beautiful photo of the girls but we saw new post from a hacker instead.

Previously, Blackpink House official Instagram had also been hacked when Blackpink House show was delayed. And the hacker was likely the same person, use the same font and Justin Bieber photo. 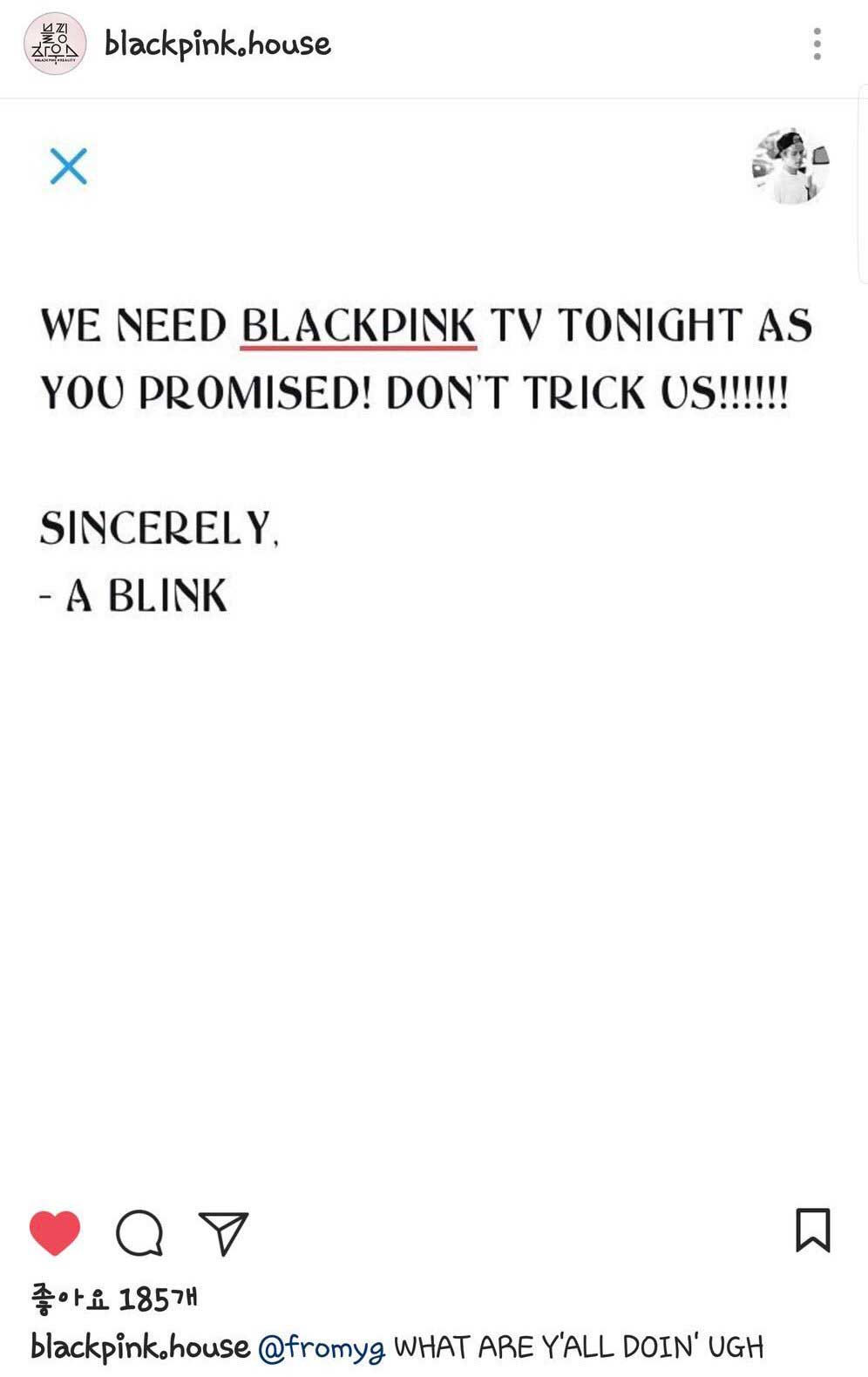 What do you think guys about this issue? Do you agree or disagree? Leave your thought on the comment section below!