OSEN News: BLACKPINK is The Definition of Perfect Music & Performance

OSEN News via Naver wrote a post related to Blackpink new milestone, reaching 300 million YouTube views for ‘As If It’s Your Last’ music video. The original post can be read here.

Here is the summary from the OSEN news post, Korean – English translation by @jisoolip 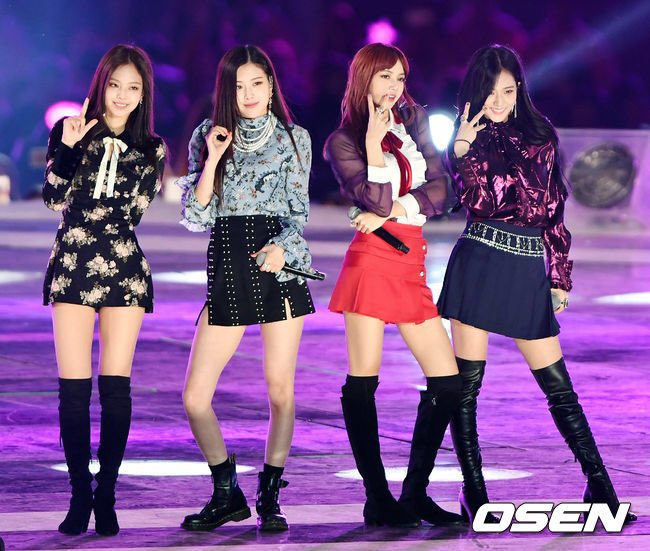 BLACKPINK is the definition of perfect music and performance. We expected to see BLACKPINK between spring and summer vibe.

BLACKPINK has recently started shooting new music video and will be their first comeback after As If It’s Your Last which is 11 months ago.

With the addition of BLACKPINK comeback news, music industry will be hotter than ever, following a massive comebacks from other groups between May and June (BTS on May 18th, AOA May 28th, and Wanna One June 4th).

Despite being two years old group, BLACKPINK has become record marker. Winning #1 on music shows in just 14 days after debut, the fastest and the first girl group to achieve 300M views with 2 MVs, even their reality show exceeds 100M views, once again confirming the strength of BLACKPINK.