BLACKPINK Jennie is reportedly to make solo debut with her first solo album in November 2018. Sports Donga and Soompi posted the news this morning, October 18, 2018 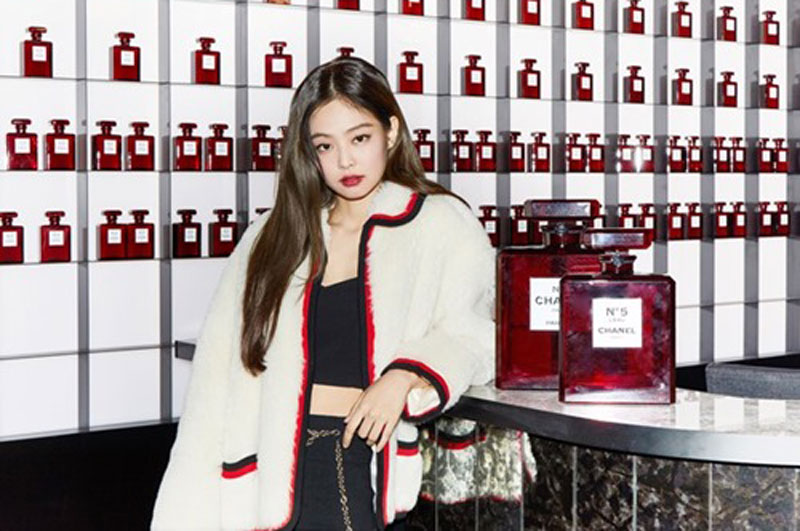 This post below is from Soompi article: BLACKPINK’s Jennie To Reportedly Make Solo Debut

BLACKPINK’s Jennie is confirmed to be gearing up for her solo debut!

In response to the reports, YG Entertainment commented, “Jennie is in the final stages of preparation for her first solo promotions aimed to be within the year.”

BLACKPINK’s Jennie may be making a solo debut before the year is out!

On October 18, news outlet Sports Donga reported that according to their findings, Jennie is currently preparing for her first solo album, with the goal of releasing it in November.

She is said to have filmed the music video for her debut title track when she was in Europe recently, and will also reportedly prepare other various content. According to the news outlet, YG Entertainment will be finalizing the release schedule soon.

BLACKPINK debuted in August 2016. After making their mark on the industry with “BOOMBAYAH” and “Whistle,” the group has made consecutive successful comebacks, with their latest track “DDU-DU DDU-DU” being their highest performing title yet. Jennie is the multi-faceted main rapper and vocalist of the group, who is known for her charisma on stage and distinct fashion sense.

Meanwhile, BLACKPINK will be holding their first solo concerts in Seoul on November 10-11.

We are simultaneously working on new BLACKPINK songs as well as solo projects for all 4 members at the moment.
JENNIE’s solo will be the first one to be released, to be followed by ROSÉ’s solo.

The biggest strength of BLACKPINK is that each member’s ability / talent as a solo artist is as strong as their teamwork / cohesiveness.

Congrats Jennie, YG Entertainment has confirmed this news to be true. Lets support her while waiting for other members Solo debut 🤗

Blackpink Rose Shared Her Drawing For The First Time Through Vlive