Blackpink Rose was spotted in Hongdae 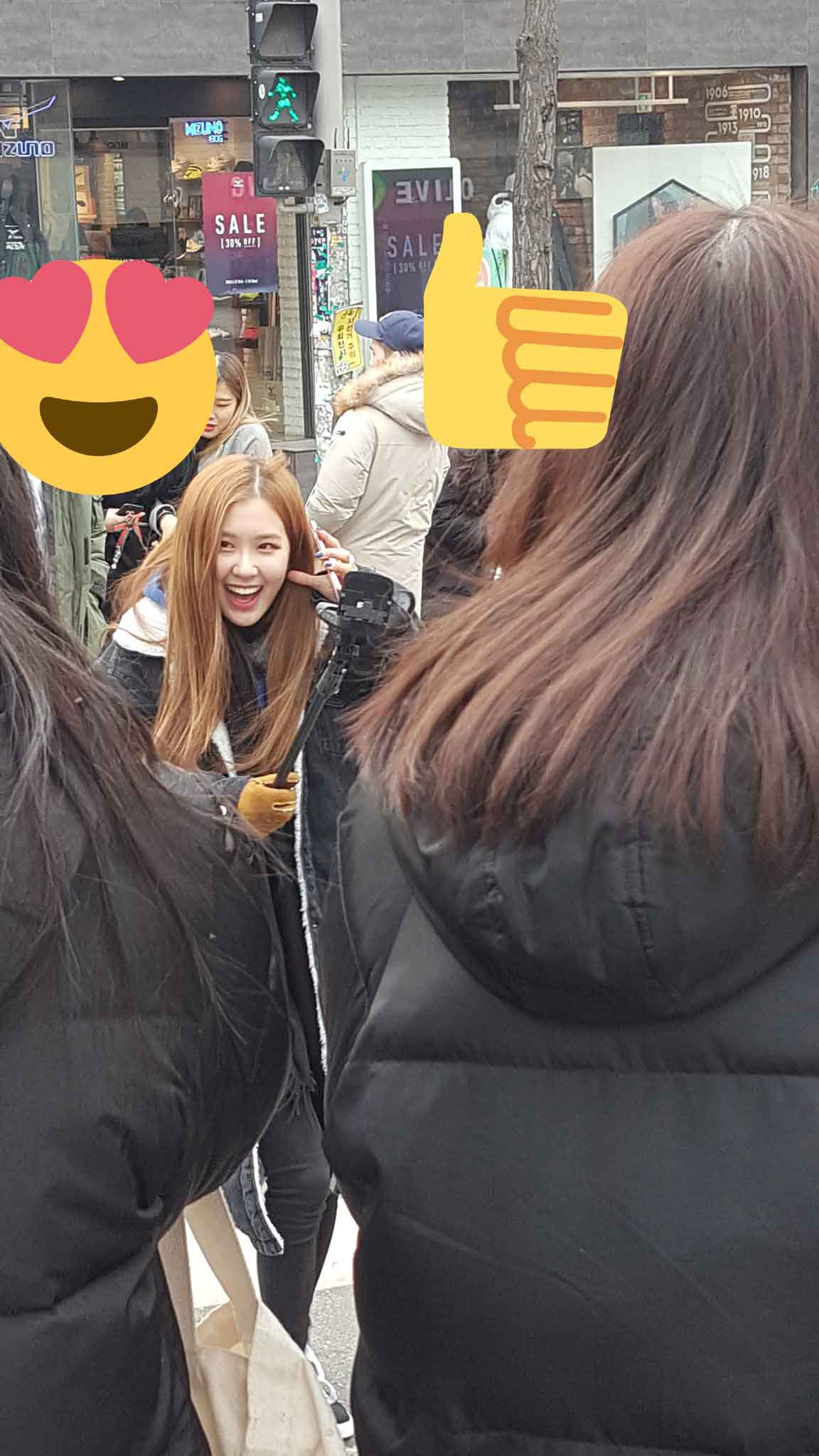 Later on, Blackpink Jennie and Blackpink Lisa were spotted at Alice: Into The Rabbit Hole Exhibition, Seoul Forest Galleria Foret The Seouliteum.