Blackpink was back to the spotlight. On Christmas day, Monday, December 25 Blackpink Jisoo, Jennie, Rose and Lisa Walked SBS Gayo Daejun 2017 red carpet and continued to perform a cover of Wonder Girls’ So Hot song.

The So Hot song was rearranged by The Black Label, YG Entertainment sub label managed by Teddy (Blackpink producer). The result is beyond amazing, it’s so catchy and stuck in my head already.

You can check out their performance here:

Aside from Blackpink spectacular So Hot performance, there are many unforgettable moments during the show. Here we sum up all Blackpink Best moments at SBS Gayo Daejun 2017: 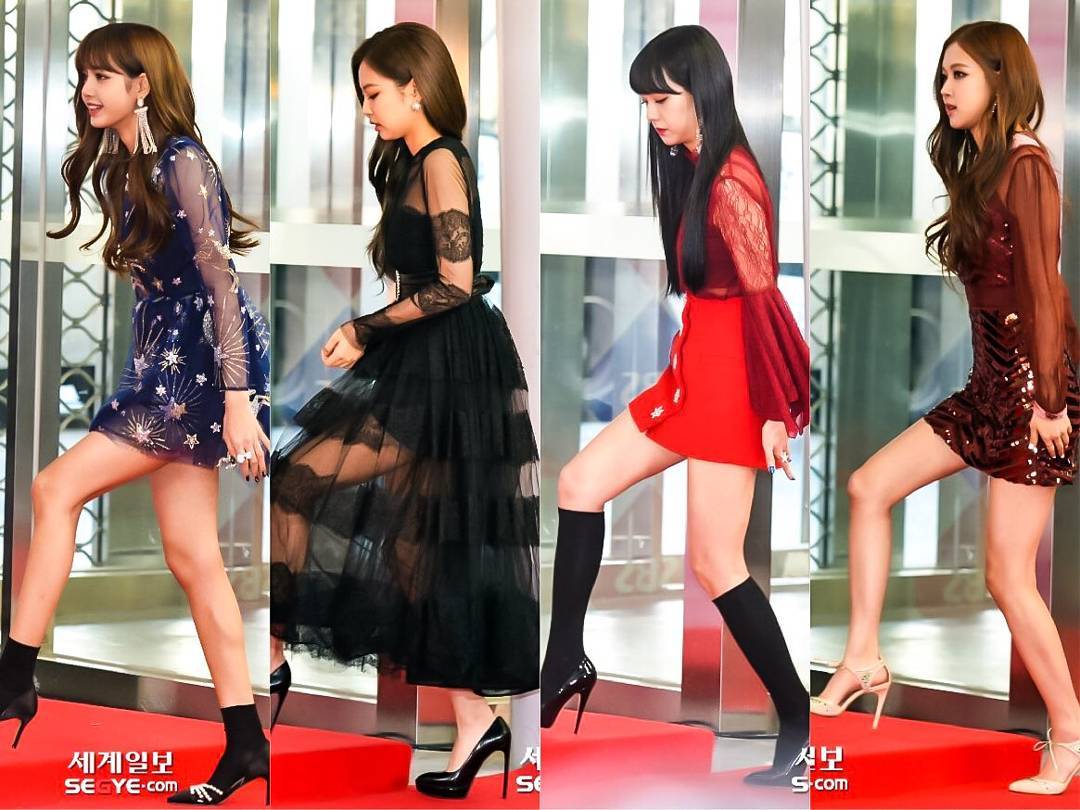 2). Never forget those favorite group poses 😂, finally Blackpink is back to the spotlight ✌🏼😎

3). Blackpink not only performed ‘So Hot’ cover but also ‘As If It’s Your Last’

5). During the ending stage, Blackpink spotted Alice (Blackpink Rose’s sister), look! they are all hype 😍😂

6). But, we can see from the last picture above, Blackpink Rose’s tears almost dropped. She couldnt handle her tears anymore after seeing her family came to support her. This is when that best friend goal moment happen, we see Blackpink Lisa comforting her. So sweet 😭

7). Another irresistible friendship goal moment came from Blackpink Jisoo and Jennie (Jensoo) who arent afraid to show their affection to take care each other. 😍 Blackpink Jennie got injured that day, no wonder Blackpink Jisoo was always by her side all night, guiding and holding her 😭

10). And yes, always protect that random chicken girl who walked next to Red Velvet- Seulgi 😂

11). And those Blackpink Jennie and Red Velvet Irene interaction, Irene looked shocked, what were they talking about? 🤔

12). A cute interaction between Winner Mino and Blackpink OT4 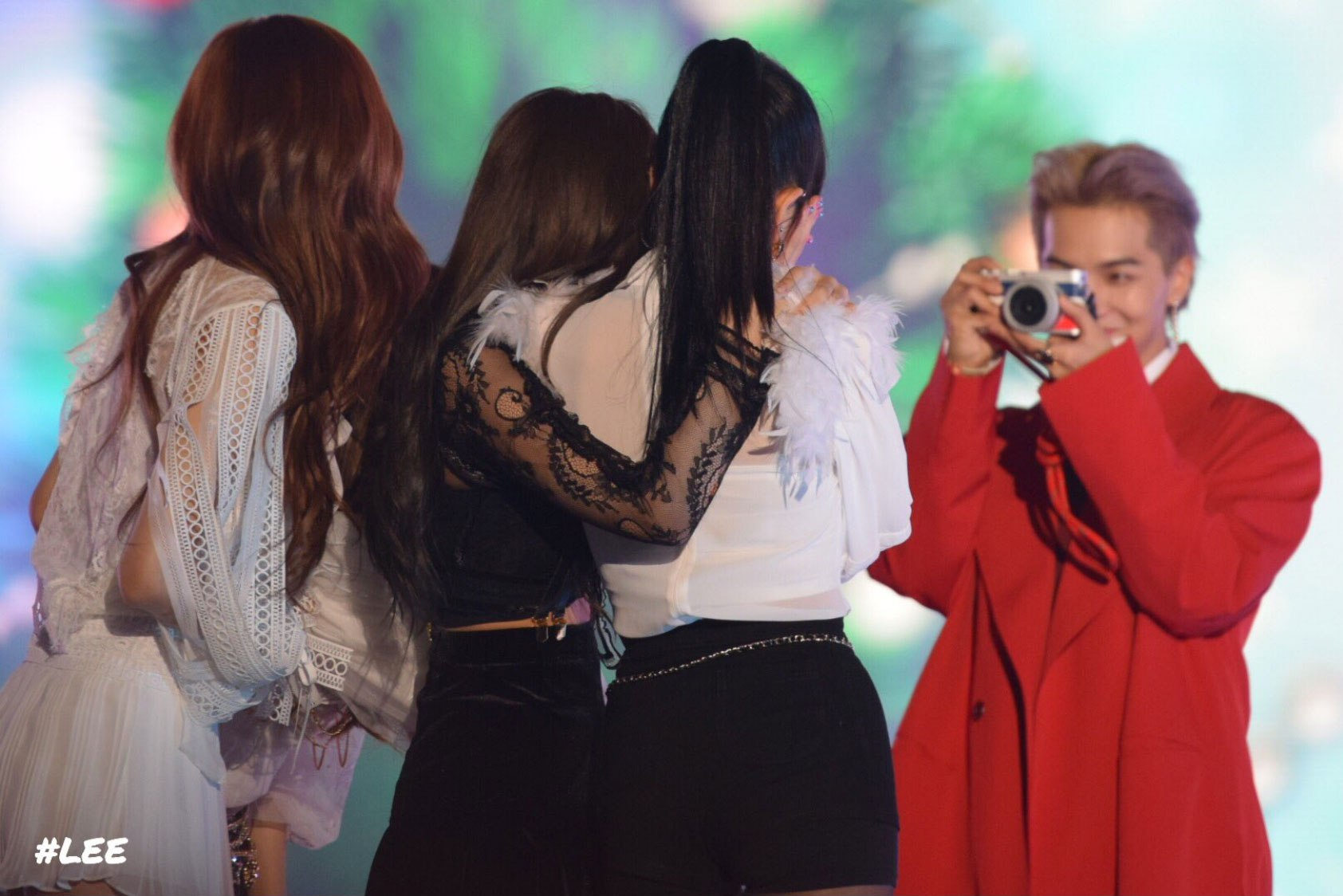 And the most important part, here are photos when Blackpink heated up the stage with spectacular Wonder Girls’ So Hot performance. They looked classy in matching black and white outfit 😎

*Photos are copyrighted to their rightful owners, credit on its logo. No copyright infringement is intended