There are many ways to support and promote Blackpink. If you have enough money you can buy their digital song, album or donate for Comeback Donation Project such as album donation project or food project.

But if you dont have money, it’s ok, dont be sad. You can contribute to promote Blackpink in free way. You can promote them to your friends and soon, but there is more important thing you can do. Lets trend and promote Blackpink more in Korea by trending and making all articles related to Blackpink be on Naver main page.

Naver is currently Korea’s number one and most used search engine.

As of September 2017, Naver handled 74.7% of all web searches in South Korea and had 42 million enrolled users. More than 25 million Koreans have Naver as the start page on their default browser and the mobile application has 28 million daily visitors. Naver is also constantly referred to as ‘the Google of South Korea’

This is a great way to promote BLACKPINK online in Korea for free. Trending or making BLACKPINK articles on the main page create a buzz and make the Korean public/non-fans/netizens be curious and be aware about the girls. There will definitely be a lot of anticipation if the topics regarding the girls’ comeback gain attention.

How to Trend and Promote Blackpink on Naver Main Page?

Here is the tutorial created by @BLACKPINK_INTL and @YGDreamers to help Blinks promote Blackpink on Naver. 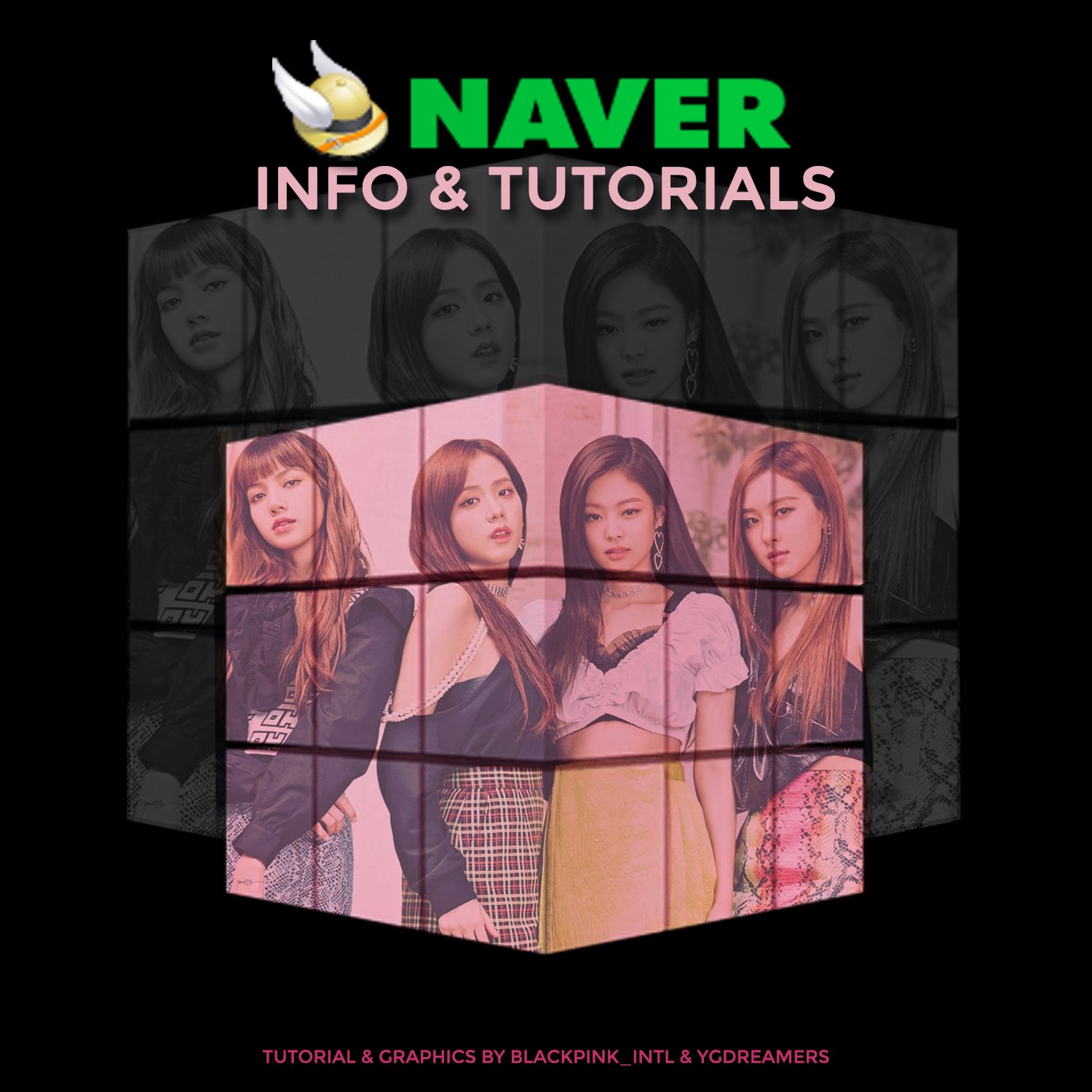 *You can only post comment/s and/or give comments a thumbs up via twitter log-in. you cannot like an article nor recommend it to main page. Thus, creating Naver account via desktop is highly recommended.