As usual, today is Chu Day, the day when Blackpink Jisoo becomes MC on SBS Inkigayo every Sunday. Blackpink Jisoo got special supports this time since Blackpink Lisa and Rose dropped by not only for supporting and cheering her but also for filming Blackpink House. So, what did they do during the show?

Blackpink Lisa and Rose are So Hyped Supporting Their Unnie

and then, fans saw Blackpink Lisa was filming herself from afar with Blackpink Jisoo still visible on the screen, then she acted as if she’s poking Jisoo. After that Lisa said “Good” like she’s satisfied with it.

They Give Out ORONAMIN C DRINK

Before the show started, Sunmi who performed and won the first place on Inkigayo today, shared a photo of the drink on her official Instagram and said thanks to Blackpink Jisoo, “Thank you MC Jichuu” 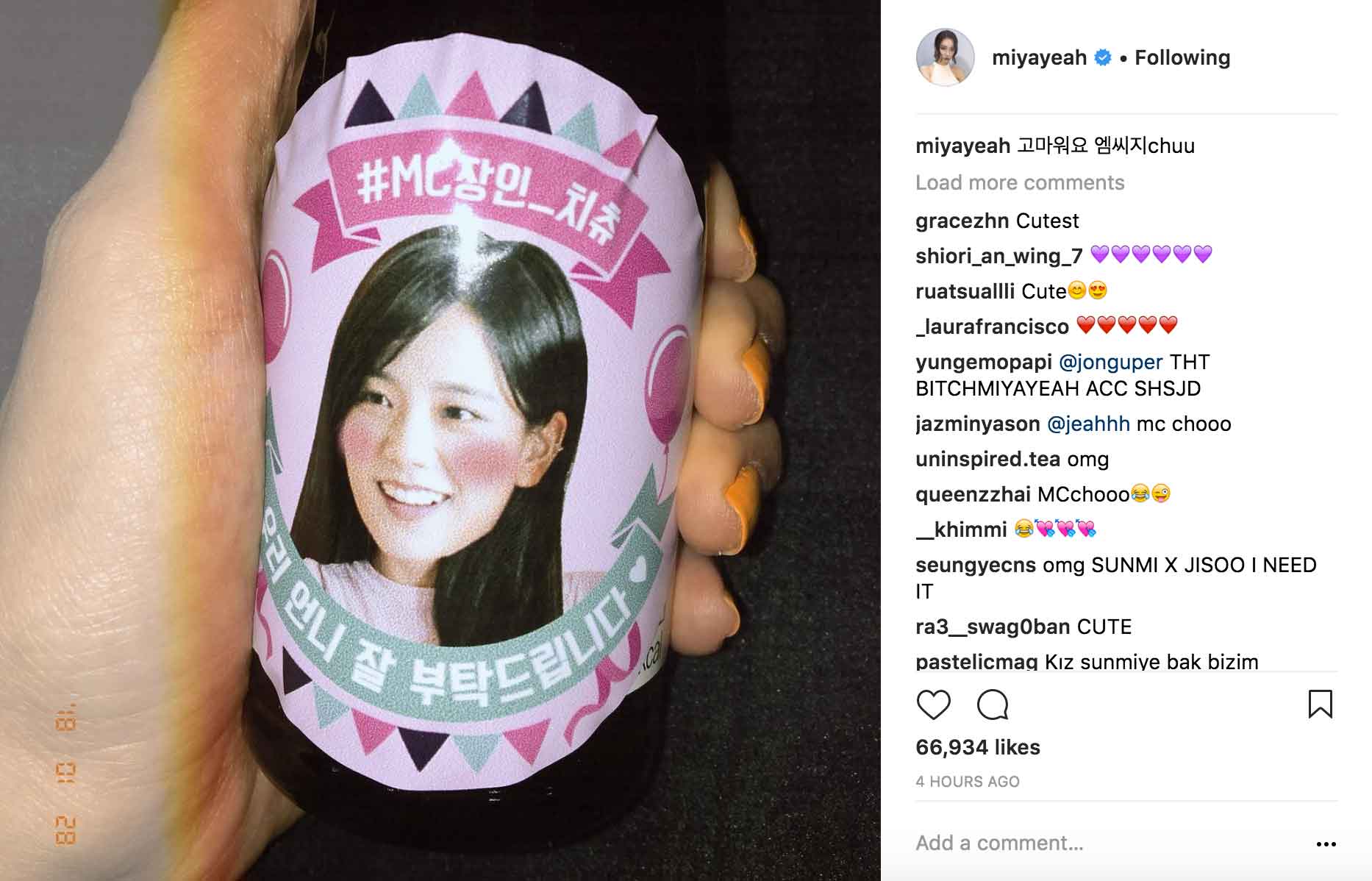 Later on, when Blackpink Lisa and Rose were leaving the show, they stopped to greet fans and give out the drinks. 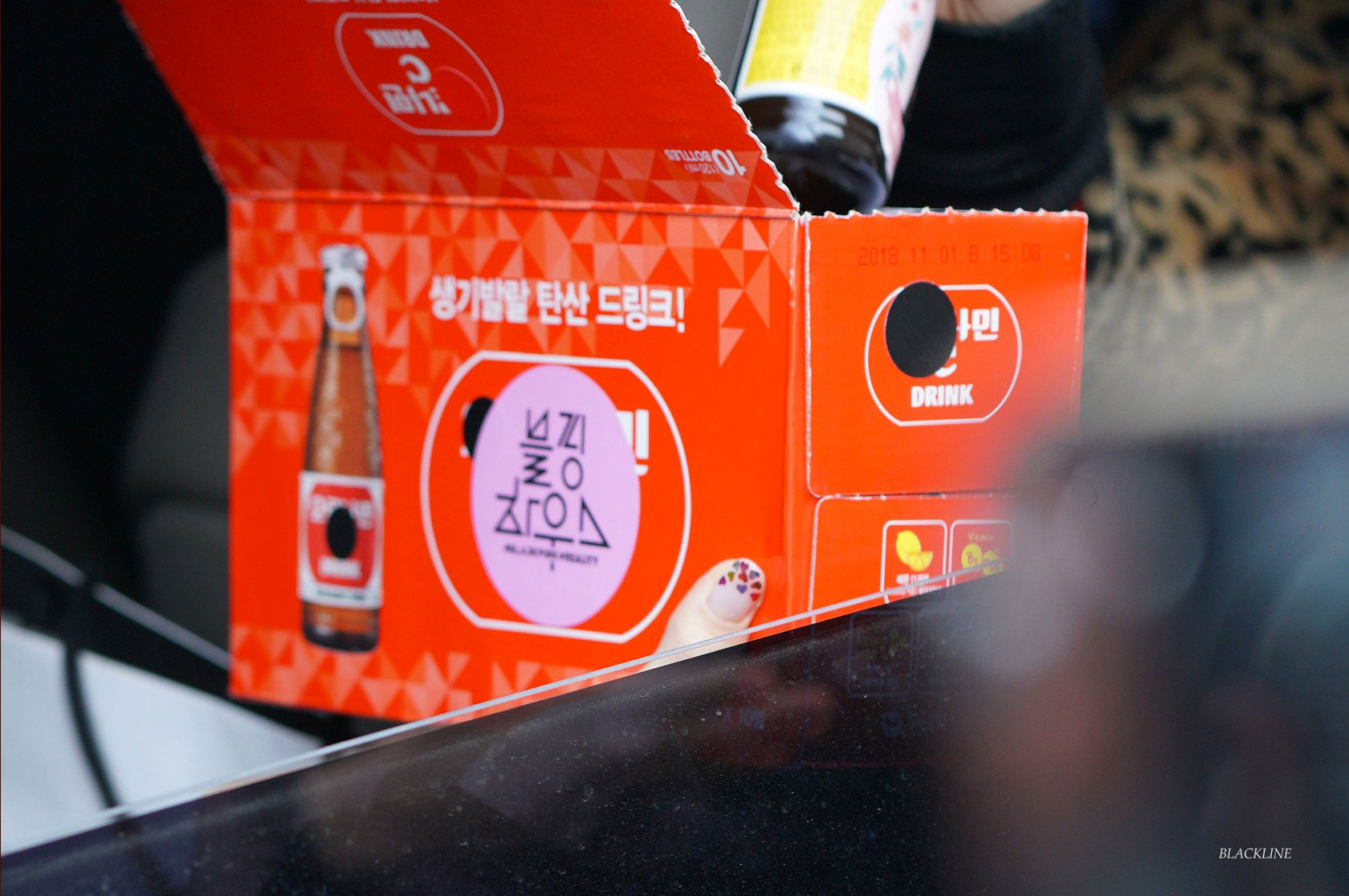 Now we can see the drink clearly. They gave out ORONAMIN C drink. What is ORONAMIN C Drink? ORONAMIN C is a carbonated nutritional drink containing vitamin C and other vitamins produced by Otsuka company (the company who produced Pocari Sweat). 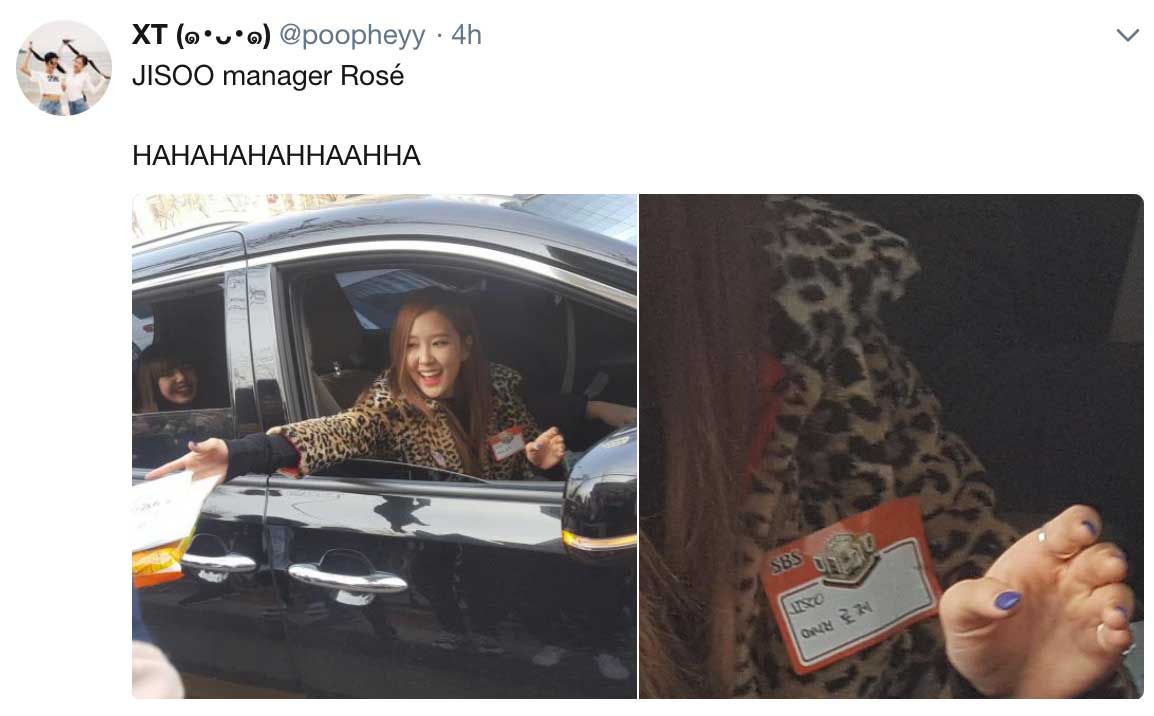 Photos and Video of Blackpink Lisa and Rose leaving Inkigayo on January 28, 2018

Video of Blackpink Rose’s interaction with fans after leaving Inkigayo

*Photos and Videos are copyrighted to their rightful owners, credit on its logo. No copyright infringement is intended 🤗