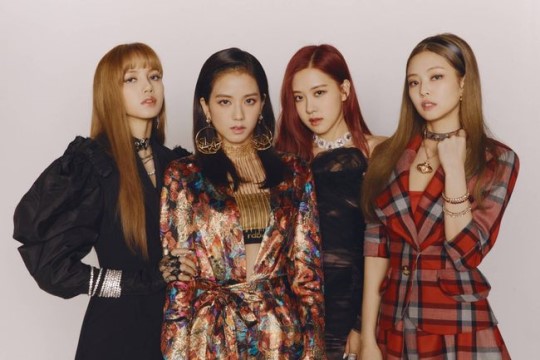 Q. What worries did you have during your hiatus?

Jisoo: The hiatus was quite long. We worried that the fans may have been tired of waiting. Since we’re still rookies, we wondered what we would do if not many people gave us their interest. So we thought that we need to work more on our stages for the fans and ourselves. From then, we worked hard together to make a quality album rather than worrying.

Q. You guys are quite busy recently with your promotions.

Jisoo: It hasn’t been a while since our comeback so we’re working hard. Since the fans waited so long for our comeback, it’s not tiring for us.

Jennie: For the fans, 1year will feel long. During that time, we were also really worried. We had deep thoughts about our musical changes and worked hard on it. After releasing our album we were able to relax.The concerns we had during our hiatus disappeared. Now each day is happier. 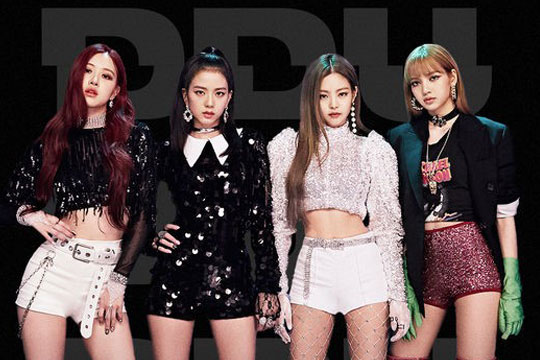 Q. Your B-side tracks are all earning approvals from the public. Is there a particular reason why you chose “DDDD’ as your title?

Jennie: The B-Side tracks are songs that we worked on for a long time. ‘DDDD’ is the most recent song we worked on and it was something new – which was what we needed the most. We thought it was fit to use. I feel like since we met ‘DDDD’, it created a good synergy.

Q. Did you expect that ‘DDDD’ will have such a good result like now?

Rosé: We really didn’t expect it. We were more nervous. Because of our 1 year hiatus, we were nervous that they may have forgotten us.

Q. It’s very cute how you watch your own music videos. Do you stream as well?

Jennie: Our fans helped us so we’re also listening to it a lot. We don’t listen to other songs. We listen from our mini album to our old songs. Haha.

Q. All the 6 songs you released from debut all have over 100 million views.

Jisoo: It’s still amazing and I’m so happy. We think that we need to work hard since so many people are watching us. We’re slowly feeling more responsibility. 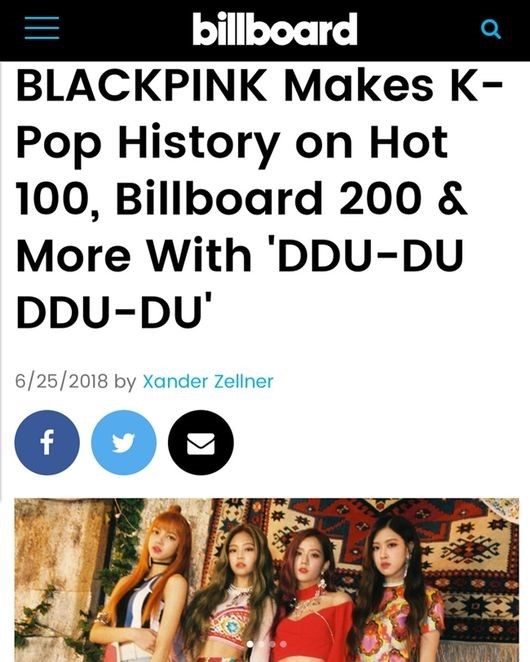 BLACKPINK’s reaction when they saw they were on Billboard.

Lisa: I heard in the morning and I was so surprised. I still can’t believe it. I can’t believe our name is on the site that we used to go on the days we loved music!

Jisoo: I thought entering the Billboard Maincharts was something too far of a story. I still can’t believe it.

Rosé: I thought my heart stopped. With a new heart, I thought I need to work harder.

Jennie’s reaction when she realized they were on Billboard:

Jennie: As a fan myself, I check on Billboard of which songs are popular, once a week. But the fact that our name is up there is such a honour and is so fascinating. We realised that we are receiving over-generous love.

Q. What was the response of Yang CEO & YG Entertainment?

Jisoo: They congratulated us but in hope that we may be too excited, they weren’t too shaken. He told us to focus on this week’s promotions. I think that’s the right thing to do. But Yang CEO soon after congratulated us on his SNS! He always silently takes care of us and when such news arrive, he always congratulates us the quickest. This time, he promoted us a lot on on his SNS. I’m so thankful. We hope to get Yang CEO’s SNS’ attention in the future too.

Thanks to @blackpinkau who translated this BLACKPINK Exclusive Interview, we really appreciate your hardwork