Congratulations! Blackpink won digital Bonsang at The 32nd Golden Disc Awards 2018 on Wednesday, January 10, 2018. The show was live on Vlive app, Blackpink looked so pretty in today outfits. See their photos while receiving the award:

2). Blackpink Interview at the backstage of Golden Disc Awards 2018

4). When the host said Blackpink Lisa is pretty, ya Lisa ya 😂

6). When Blackpink was asked about comeback, Jennie is really good for answering this question 😌😂

7). Here are Blackpink group photos with the award, congrats!!!! 😍 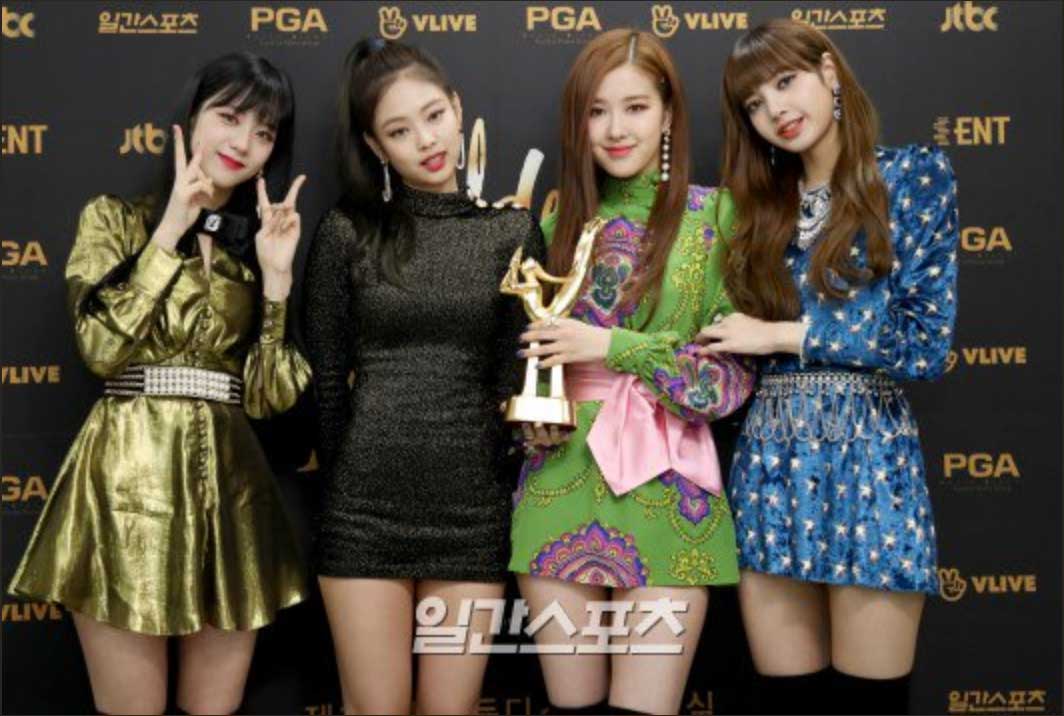 9). Lets wait for another fancam, here are sneak peek of Blackpink Jisoo and Jennie moments, we will update other cute moments very soon 😌