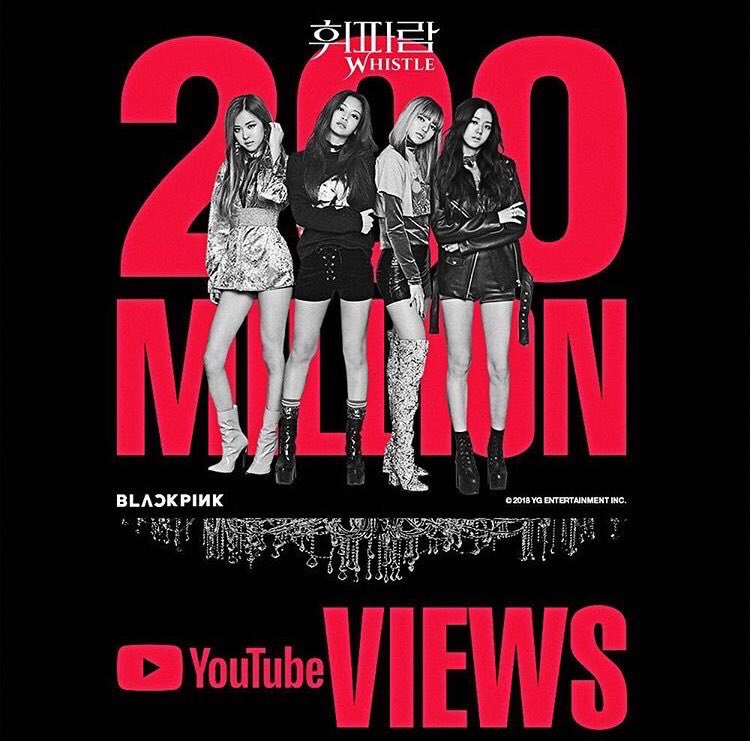 “Whistle” (Hangul: 휘파람; RR: Hwiparam) is Blackpink song released on August 8, 2016 KST along with ‘Boombayah’ from their debut extended plays, Square One.

The lyrics were written by B.I., Teddy Park and Bekuh Boom, while the song was composed by the latter two, with additional assistance from Future Bounce. The music video for “Whistle” was directed by Beomjin J of VM Project Architecture. 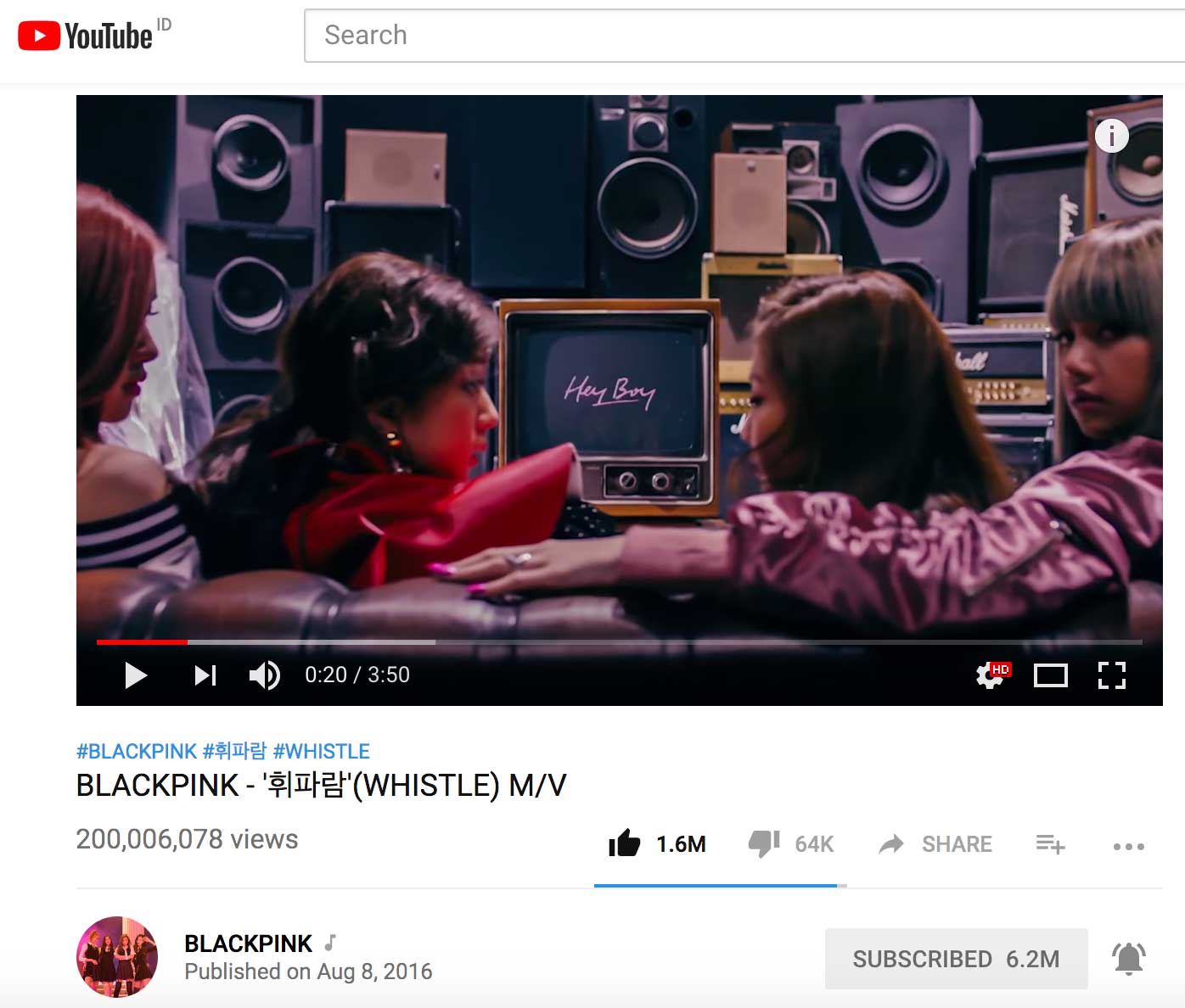