In case you missed some Blackpink updates, here we wrapped all Blackpink achievements and news this week, from Monday, March 19, to Sunday, March 25, 2018.

Make sure you guys catch up for this week updates from Blackpink photos update and many more.

Scroll down and enjoy your reading! 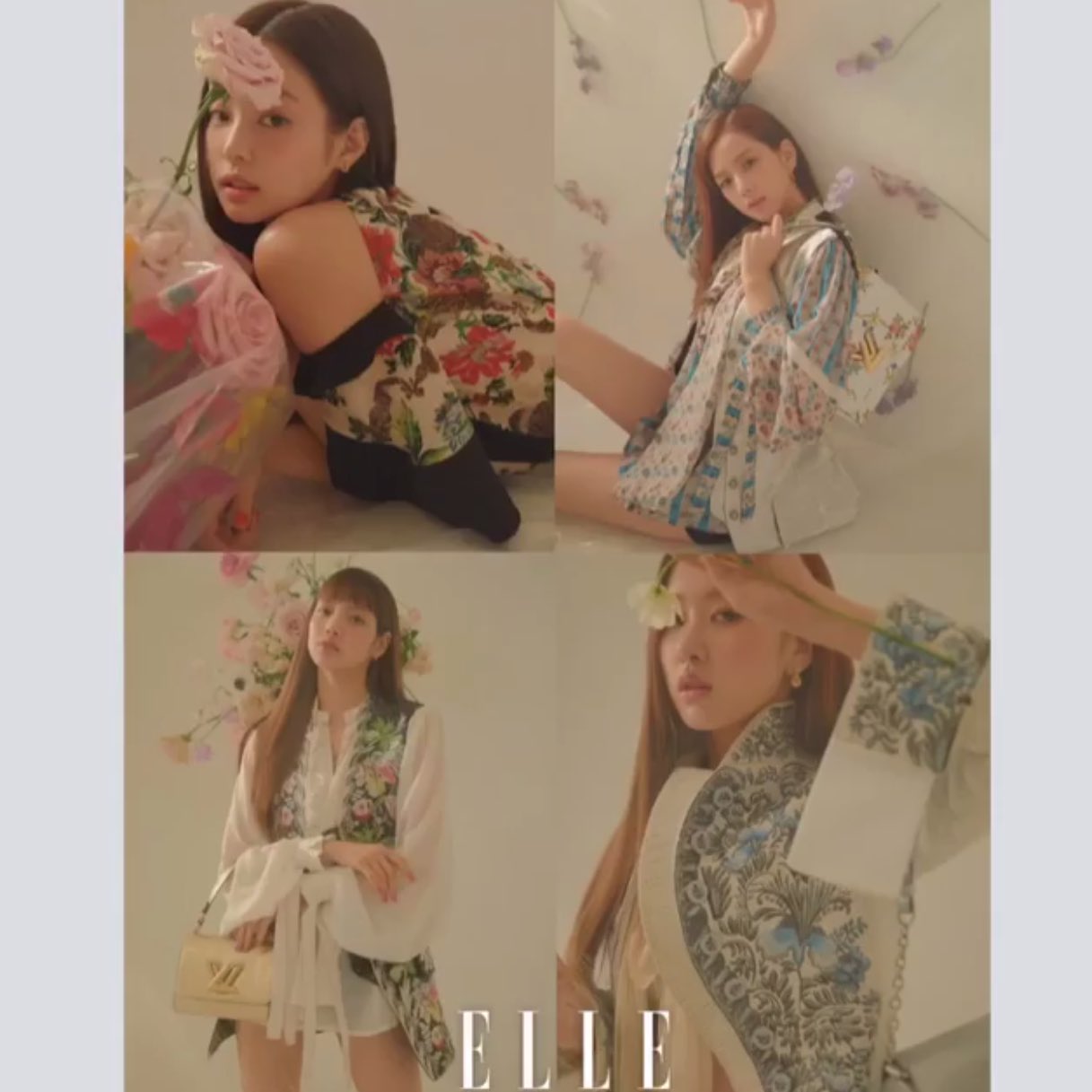 Here we crop the individual pics with better quality and with additional minor editing by blackpinkupdate.com

2). Blackpink shared heartwarming message about Blackpink House. It is very likely Blackpink Rose who wrote the message, she is really good at making people cry 😭

“And that’s a wrap for BLACKPINK HOUSE 😿Thank you to everyone who watched and supported the Blackpink House.♥️ We worked very hard to make this show entertaining for you guys and so we hope you all enjoyed watching it (as much as we did making it). As Lisa said, *quote* this is a bitter sweet moment for all of us. hahah. But we are always working very hard to give you guys the best of the best so thank you to those of you who are always waiting for us so patiently. We love you Blinks, from the bottom of our hearts. Thank you once again for loving and supporting our Blackpink House. xx”

(7 pics, for mobile users slide left or right to see all photos)

(6 pics, for mobile users slide left or right to see all photos) 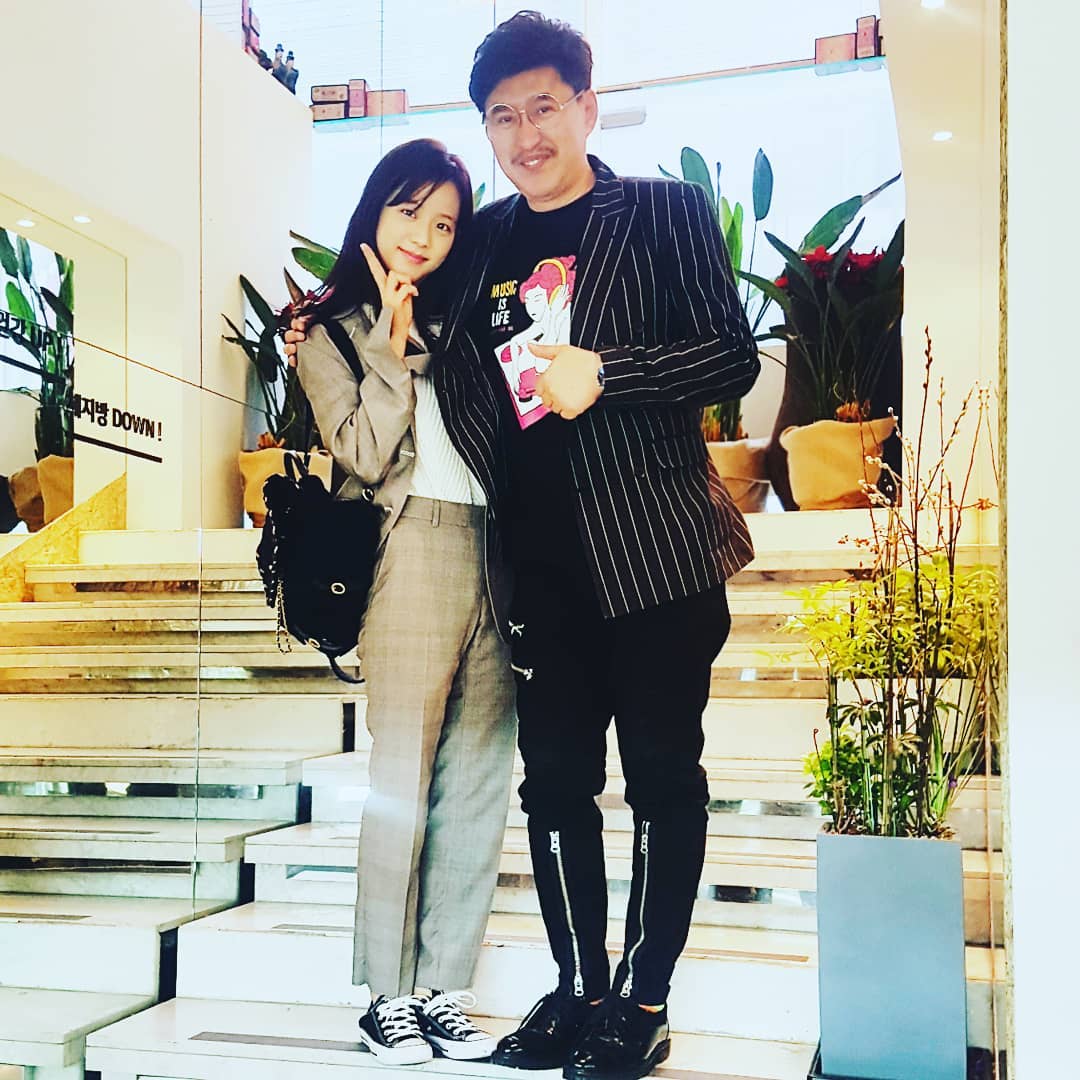 (9 pics, for mobile users slide left or right to see all photos)

1). Blackpink Members Reveal Favorite Flowers They Love to Give as Gift 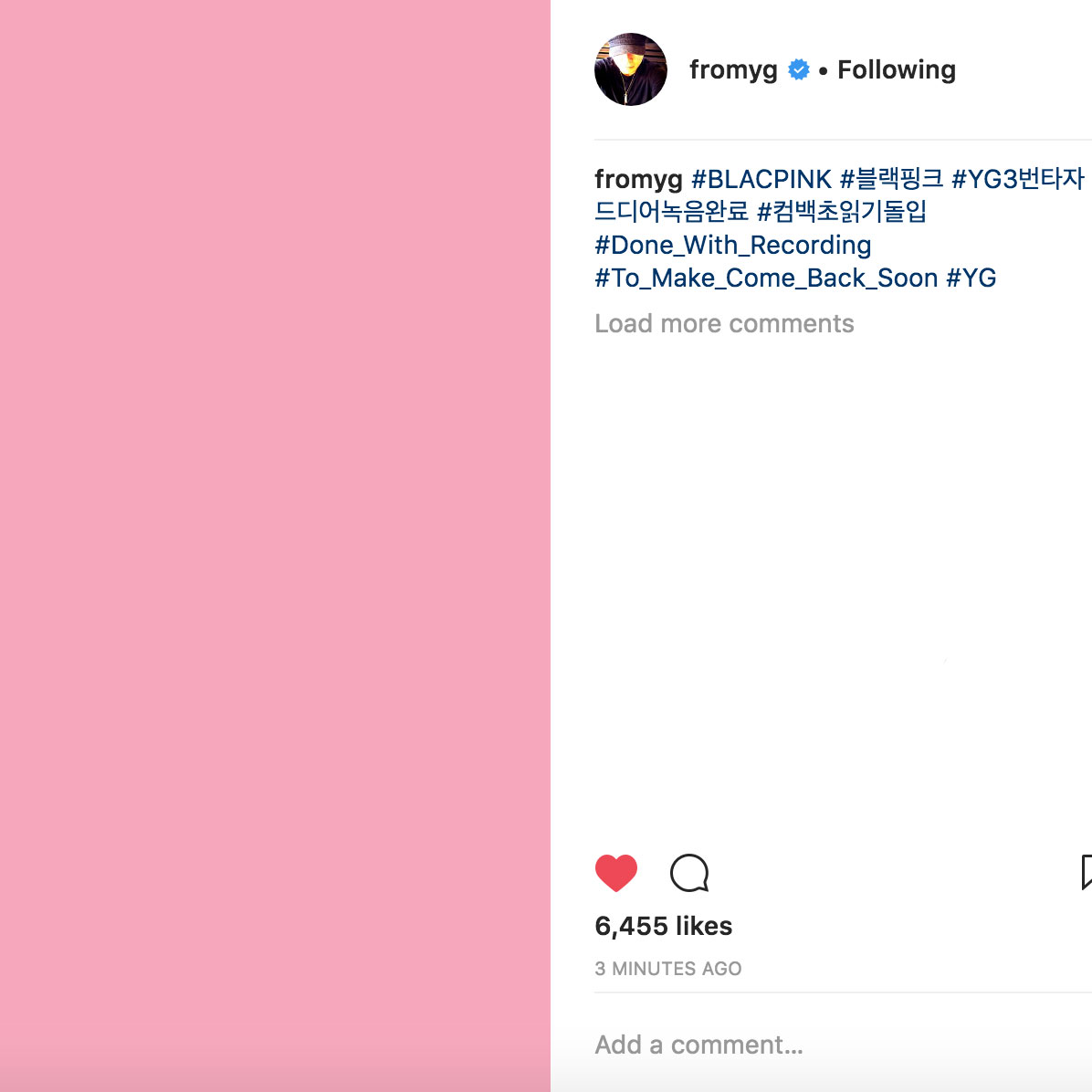 4). Blackpink Jennie shared 7 new backstage photos from her look at Blackpink All Live Nippon Performance, and said, “A good day. It would be great if BLINKs are happy to see their favorite Jendeukie’s pictures.” Cr. 💛✨BLACK&PINK✨💛 #translatorsquad

She then replied many fans’ comments. To see her full photos, caption and replies to fans’ comments, go check Blackpink Vlive CH+ Channel (paid subscribers only).

2). Blackpink Jisoo shared 12 new photos in Jeju Island on Vlive CH+. She asked everyone to be careful not to catch cold since it was getting cold again these days. She also said she has recovered from her cold so no need to worry about her. She added, “lets meet each other soon.” This is just a preview, to see her full photos, caption and replies to fans’ comments, go check Blackpink Vlive CH+ Channel (paid subscribers only).

(5 pics, for mobile users slide left or right to see all photos)

2). Blackpink Releases ‘As If It’s Your Last’ Video from Premium Debut Showcase

3). Fans spotted The Chainsmokers like a video of Blackpink Rose jamming to a song. Well, looks like we have new blink family 😂 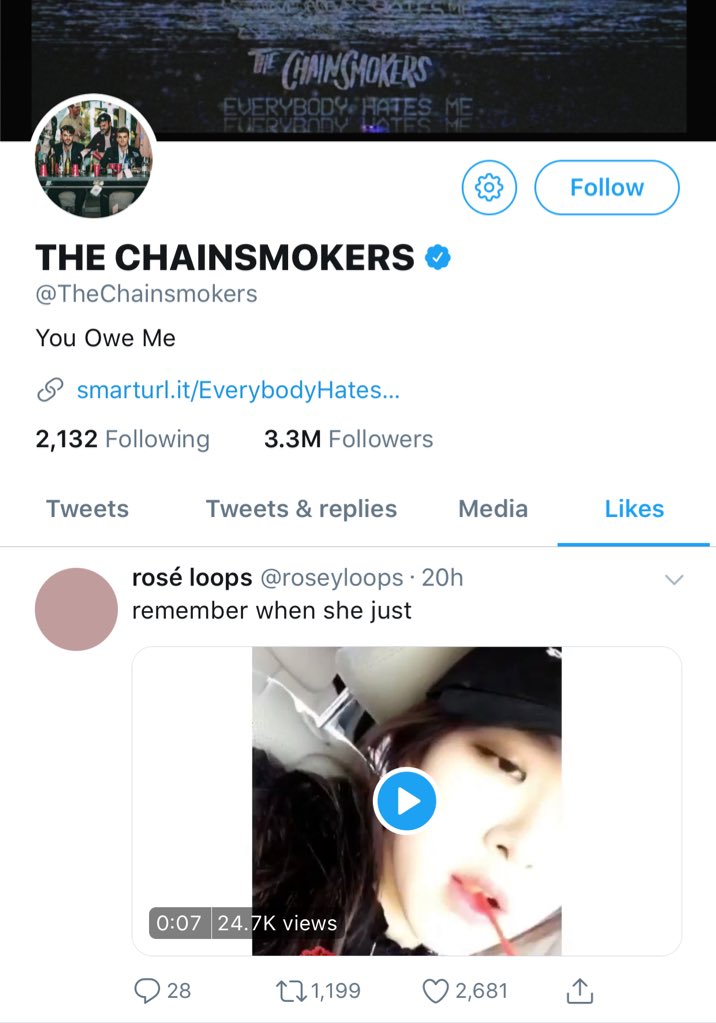 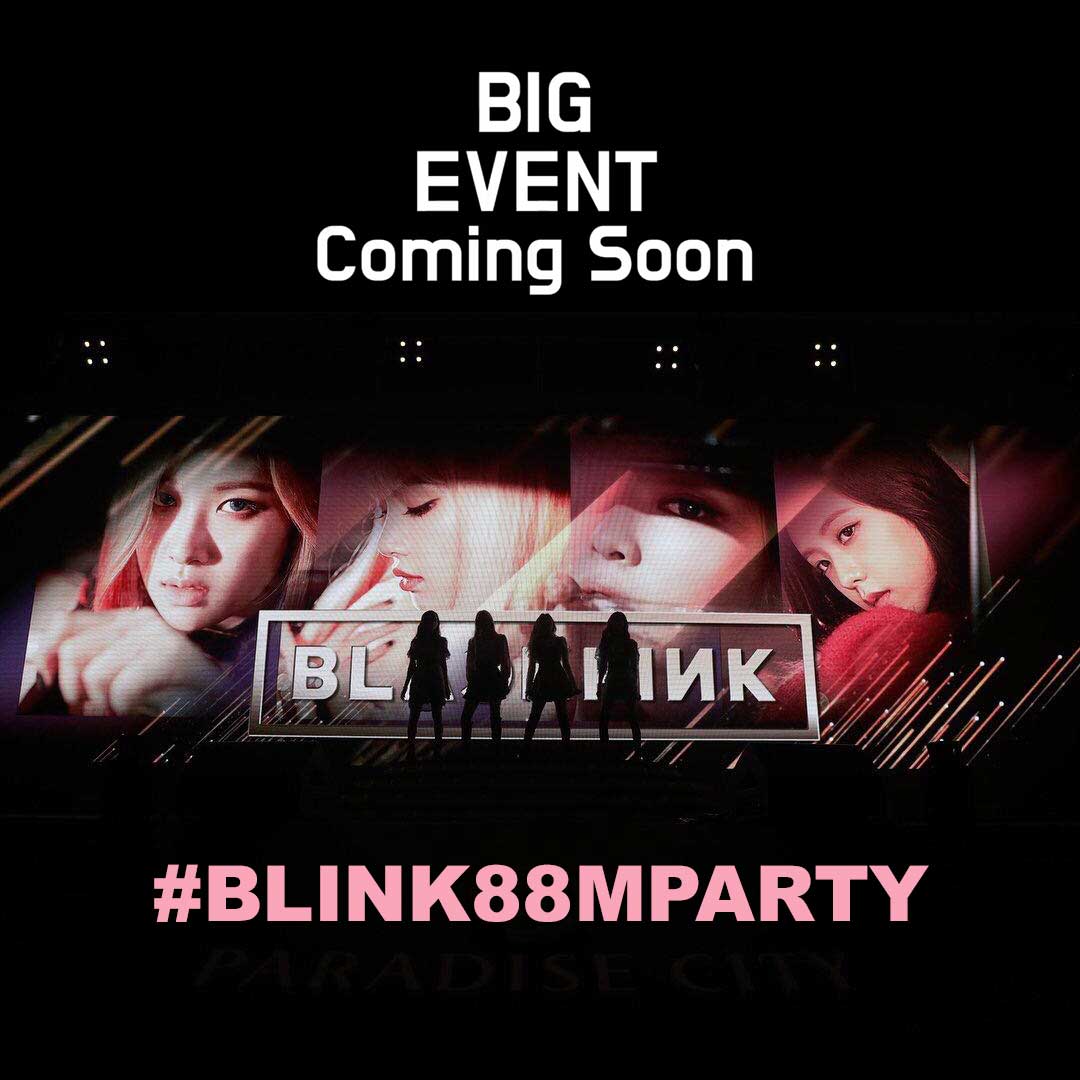 2). Blackpink Jisoo and Jennie Step Out Cute Together at Jeju Airport