BLACKPINK To Have First Comeback Stage on Music Core June 16, 2018 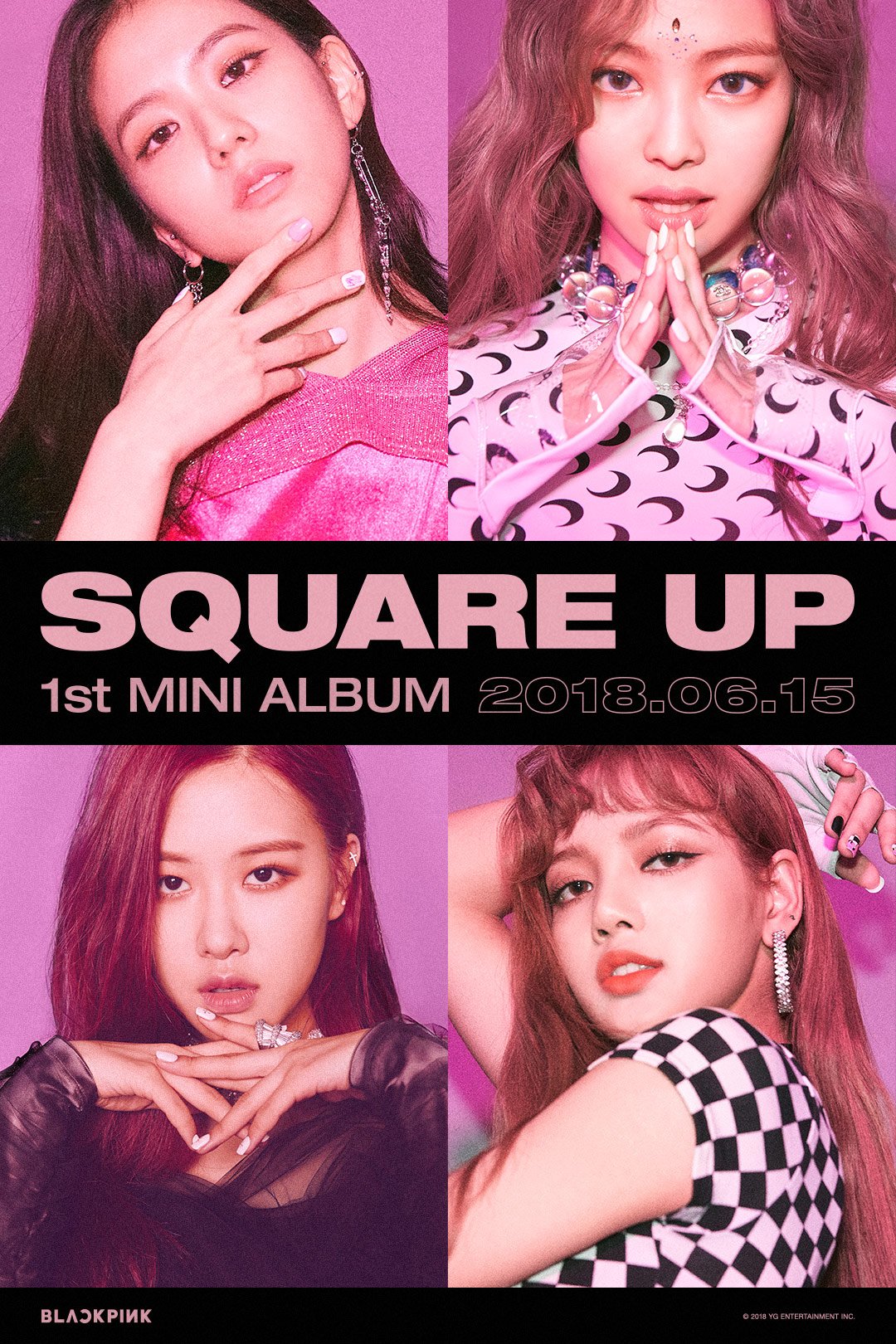 The debut mini-album ‘Square Up’, which will be released at 6 pm on June 15th, delivers the message “Let’s fight”, “Let’s stick together” and “We stand firmly.” The new album features four songs, including double title songs “DDU DU DDU DU” and “Forever Young,” and produced by hitmaker TEDDY, who has been with since Blackpink debuted.