BLACKPINK will make appearance as guest on JBTC Idol Room for broadcast date June 23, 2018. According to Soompi, BLACKPINK has chosen Idol Room as their first variety show appearance after making comeback on June 15 with title track DDU DU DDU DU. 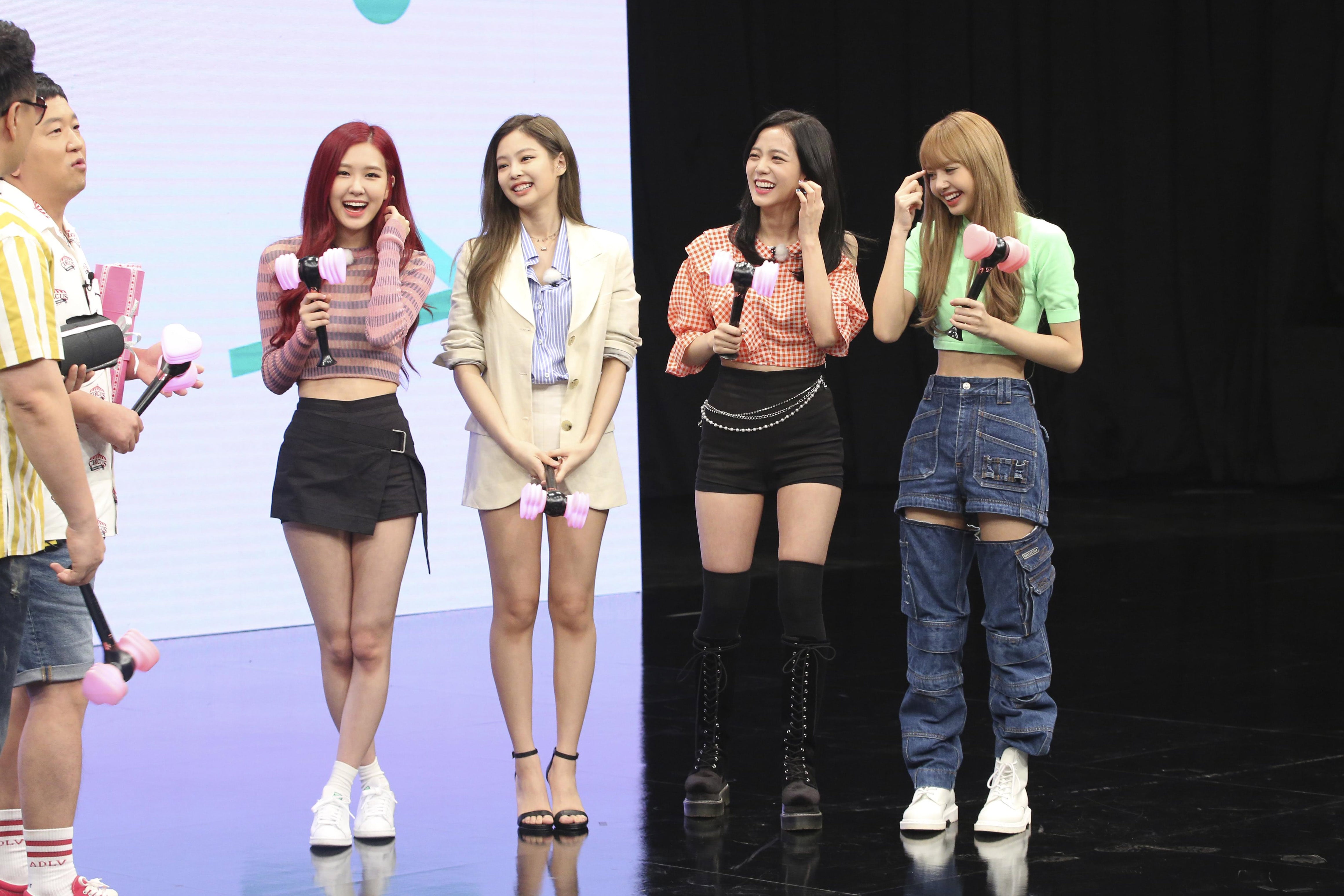 BLACKPINK had previously had great chemistry with “Idol Room” MCs Jung Hyung Don and Defconn when they were on “Weekly Idol,” so many are interested in what will go down during their reunion on a new show. BLACKPINK is said to have even brought black and pink toilet paper to the show, based on a Korean tradition that giving toilet paper as a gift is the equivalent of wishing someone good fortune.

We can watch BLACKPINK appearance on Idol Room, reuniting with Jung Hyung Don and Defconn on June 23 at 4:40 p.m. KST on JTBC. 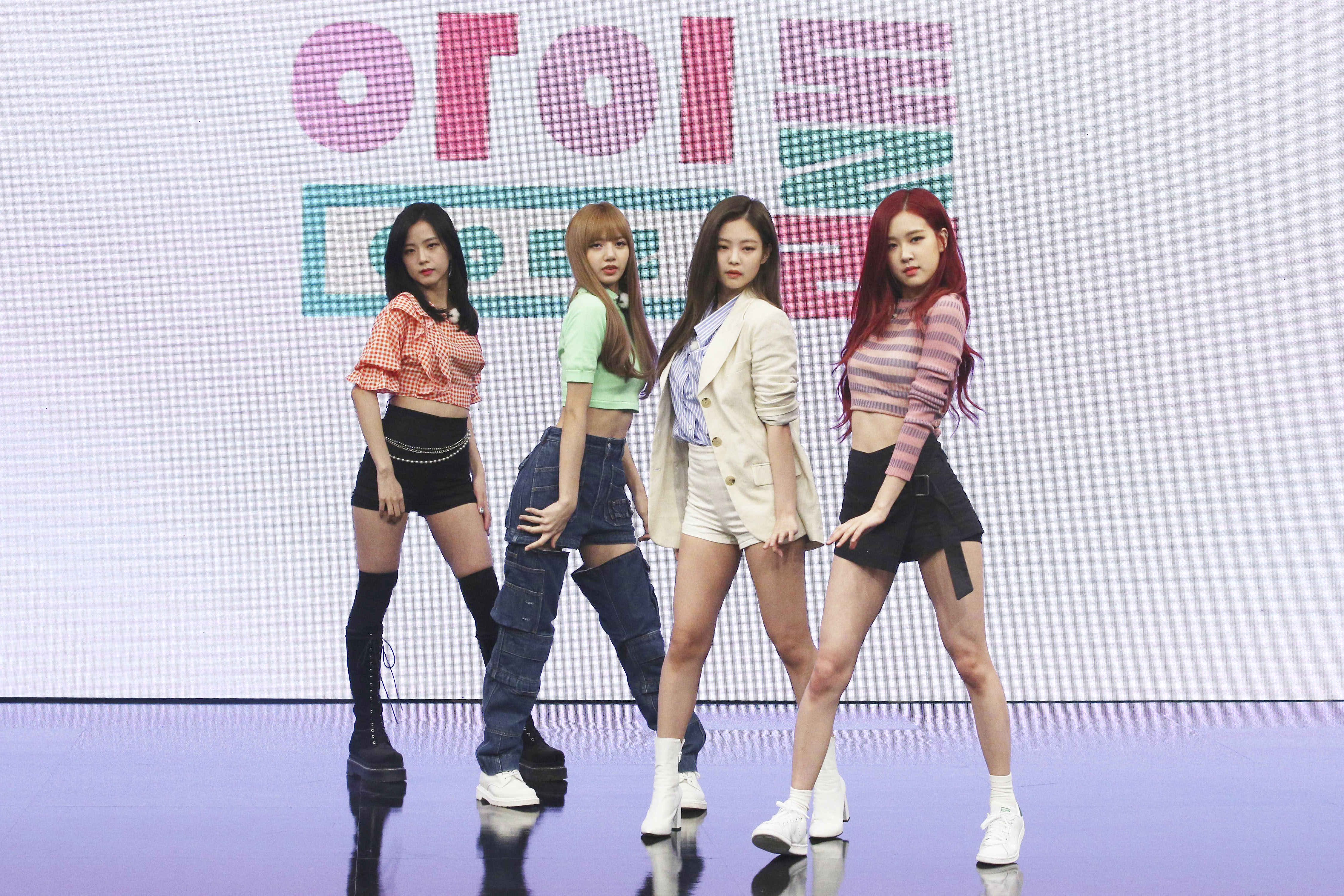 BLACKPINK Idol Room post broadcast clips and exclusive spoilers will be revealed through a video that will be released on 18 June, Monday at 12PM KST, on VLIVE. Here is the link to watch the video: http://www.vlive.tv/video/76027BLACKPINK To Guest on JTBC Idol Room, Broadcast Date June 23, 2018.