BLACKPINK Won first place on M!Countdown July 5, 2018 with their record-breaking song ‘DDU DU DDU DU’. This is the 7th win BLACKPINK got so far with DDU DU DDU DU. 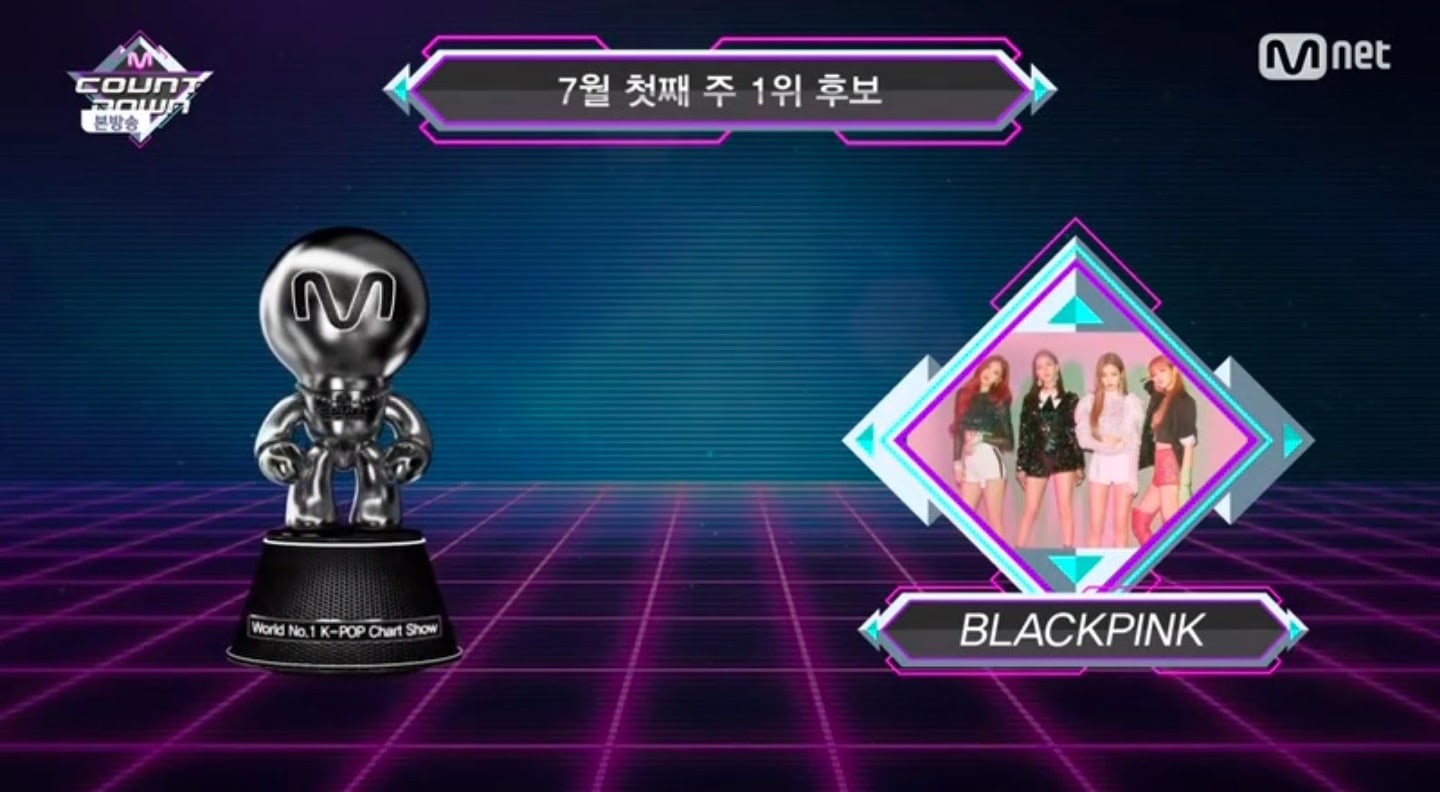 Mnet M!Countdown July 5, 2018 featured performances from KCON 2018 NY that was held on June 23 and 24 at the Prudential Center in New Jersey.

Congratulations BLACKPINK and BLINKs for this new achievement!