According to Soompi (we copy paste the article here to avoid misunderstanding because it contains English translation of BLACKPINK Stylist Interview with Ilgan Sports):

The group’s latest release, “DDU-DU DDU-DU,” was a feast for the eyes with so many different looks, both makeup and fashion. According to Ji Eun, the head of the stylist team at YG Entertainment’s content production headquarters, the music video for “DDU-DU DDU-DU” was a big project, with over 20 outfits on set.

“All we knew about the song was that it had a powerful sound, and with that we started drawing up images a month before,” said Ji Eun in an interview with Ilgan Sports. “We’re a department that can only really start working when a title track is decided, so we had no choice but to wait. It took about two weeks to purchase all of the clothes for the music video. Time was a bit tight to take care of all four members simultaneously, but relatively, YG gave us a lot of time. There were a lot of cases for BIGBANG that were way more rushed.”

Despite the music video not being the worst case in terms of time, there were still last-minute decisions being made on set. Ji Eun revealed that Lisa’s outfit at the part where she’s throwing powder was something that was thrown together on-site. “We prepared plenty of clothes so that we could put together a variety of combinations, and because we were so thorough, I think we were able to put out a great result.” 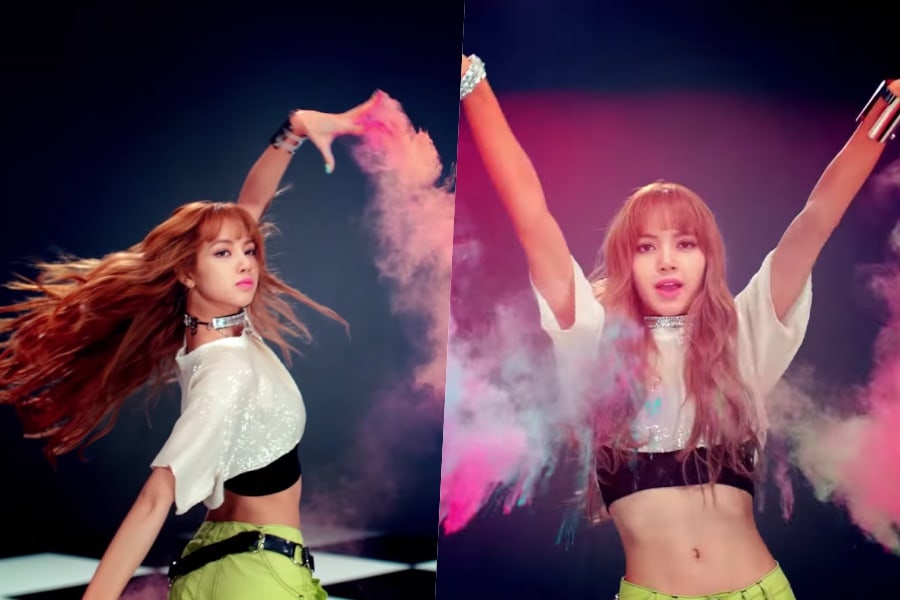 The most difficult part of the styling was the members’ image changes. “Breaking away from their usual pretty image, it was hard to tell how far the powerful concept should go; we did so many fittings.” But ultimately, said Ji Eun, the BLACKPINK members’ personalities and characteristics became the focus of the styling, without her relying heavily on clothes to change or create their images for them.

Ji Eun went on to talk about styling each of the members.

“We chose an outfit that was cute and pretty, while at the same time able to highlight a chic and aloof air [for Jennie]. We even pulled out a red check-patterned suit from Vivienne Westwood’s F/W 2014 collection that we had made note of a long time ago to give a ‘90s feel. Just looking at the clothes, it’s definitely not girl crush. But in tandem with the attitude that BLACKPINK exudes in the music video, you get the girl crush vibe.” 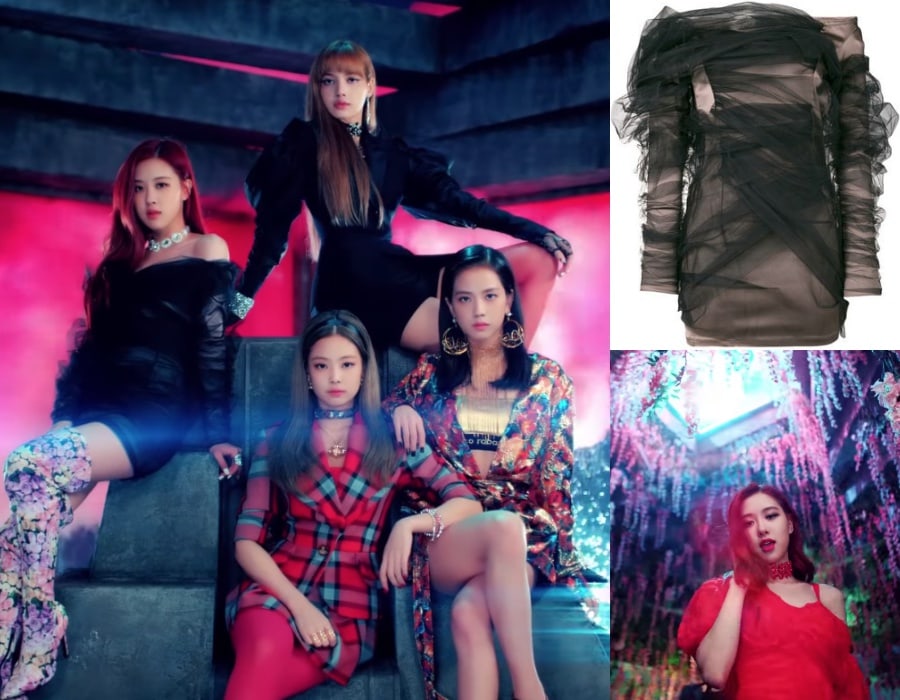 “[Rosé] has an advantage where she’s feminine and has slender lines. Because there’s a limit to feminine charm that can be brought out with dresses alone, we added that extra touch with accessories. We added hair pieces and made statements with her shoes.”

“When other people see Jisoo, they say she has a nice and pretty image, but for me, she gives me a really classy vibe. I styled her in an image that I would love to have myself. With this music video, we were able to see something new from Jisoo, and that came out really well, so I was happy.” 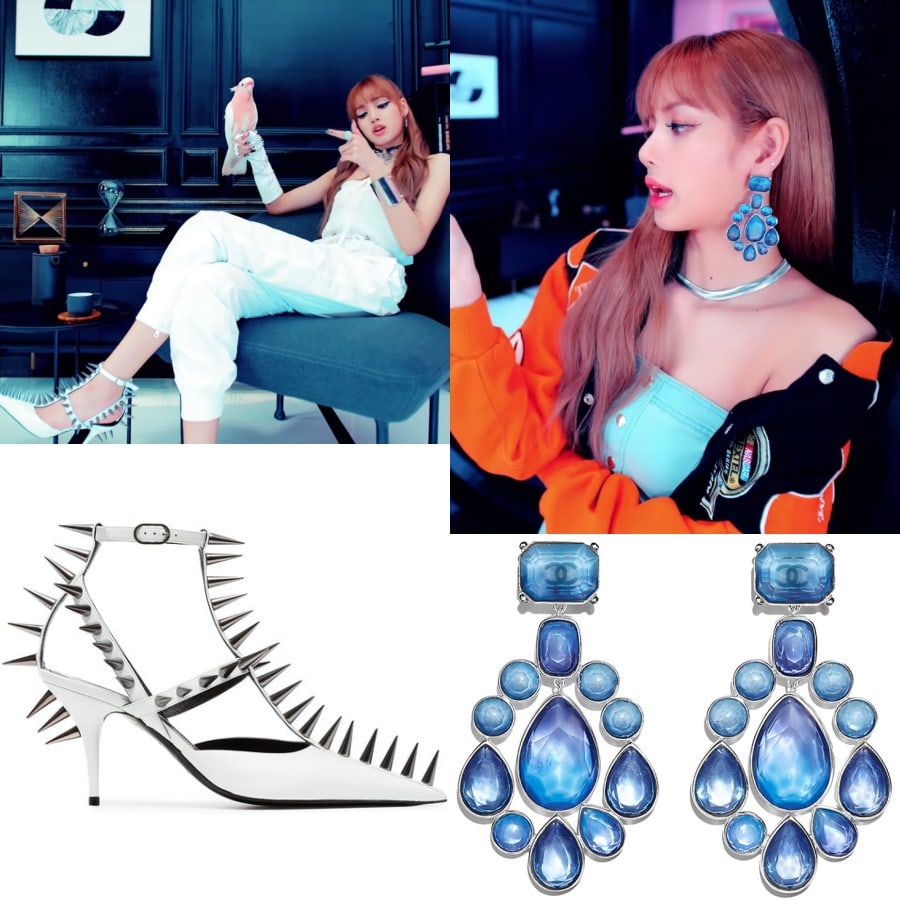 “As someone who styles others, [Lisa] has a great aesthetic. She’s got great proportions, and there’s so much that she can portray. So everything that we weren’t able to give the other members was Lisa’s to wear. Anything we had her put on was great, so it was hard to choose; it wouldn’t be an exaggeration to say that Lisa made all of our styling dreams come true.”

Ji Eun went on to say that normally, it’s a difficult process getting luxury brand sponsorships for music videos, but for “DDU-DU DDU-DU,” BLACKPINK landed deals with Chanel, Dolce & Gabbana, Balmain, and Saint Laurent. “It was really easy for BIGBANG, and BLACKPINK is the same,” said Ji Eun. “The [BLACKPINK] members are really pretty, so it was a lot of fun working with them. They were able to pull off anything. In addition to the sponsored items we received, we mixed and matched with off-season items from a Hong Kong outlet, so we were able to achieve a variety of different looks.”