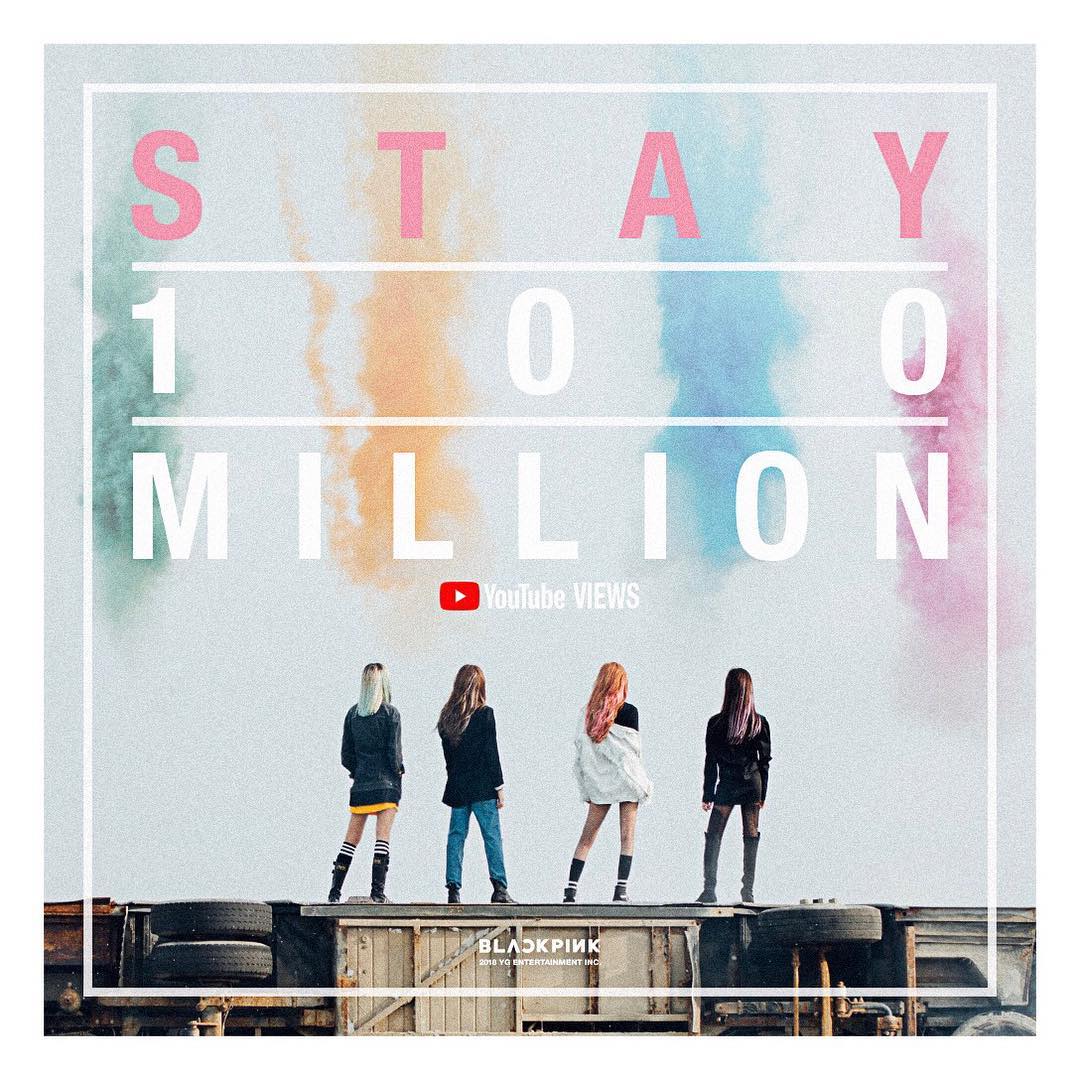 Stay is Blackpink song released on November 1, 2016 KST along with ‘Playing with Fire’ from their extended plays, Square Two. The lyrics were written and produced by Teddy and the music was composed by Seo Won Jin.

The music video for “Stay” was directed by Han Sa Min, who previously directed “Gotta Be You” by 2NE1 and “Sober” by BIGBANG. 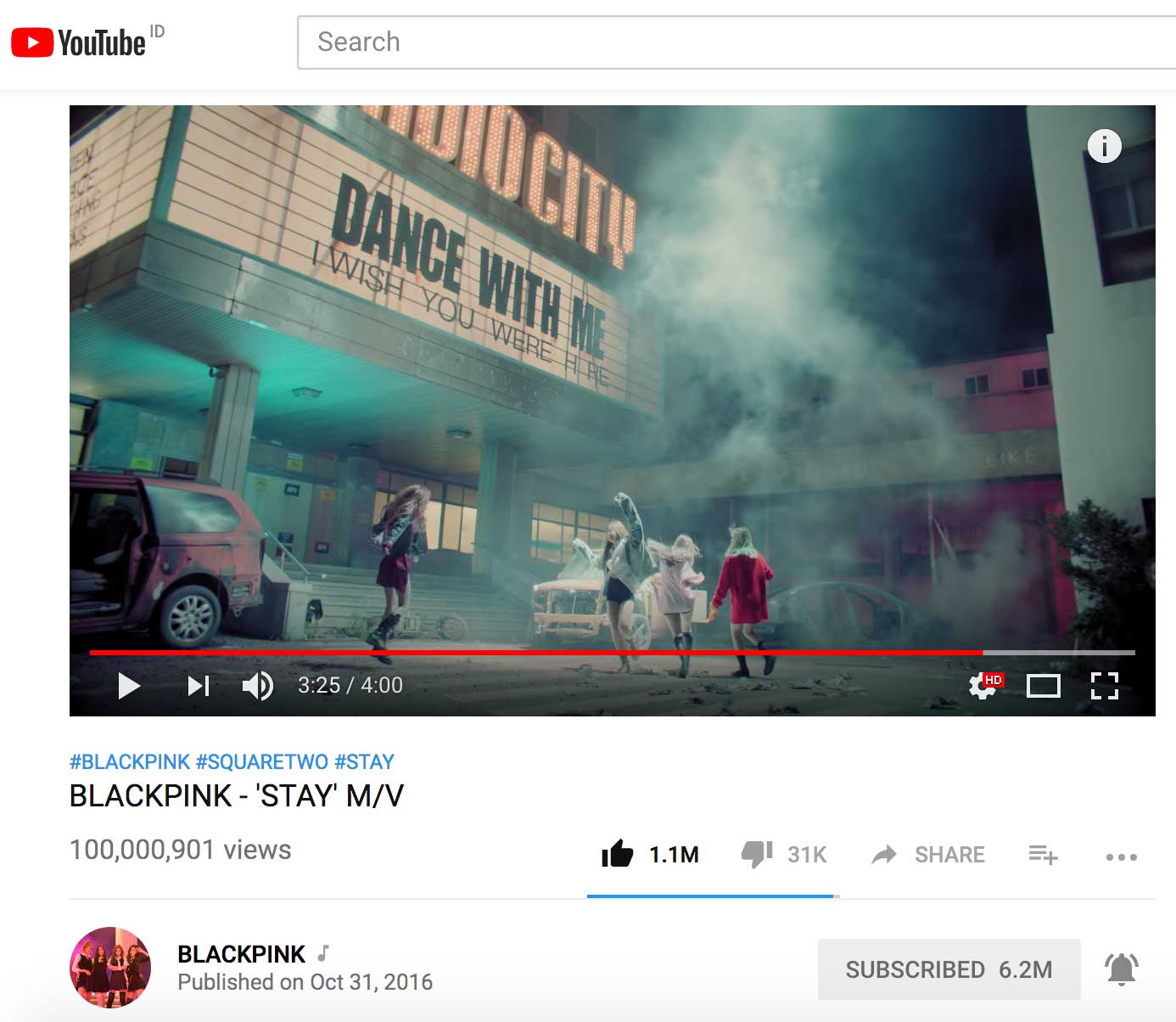 Meanwhile Blackpink ‘Playing with Fire’ that was released on the same date with ‘Stay’ just surpassed 200 million YouTube views on March 31, 2018.