Blackpink is reportedly filming their new music video today, May 10, 2018. Osen News via Naver posted an update about Blackpink comeback.

Herald POP via Naver mentioned, YG Entertainment has also confirmed that BLACKPINK has begun filming their comeback music video. The company says, “they are challenging a new genre of music and have prepared for it for a long time.” 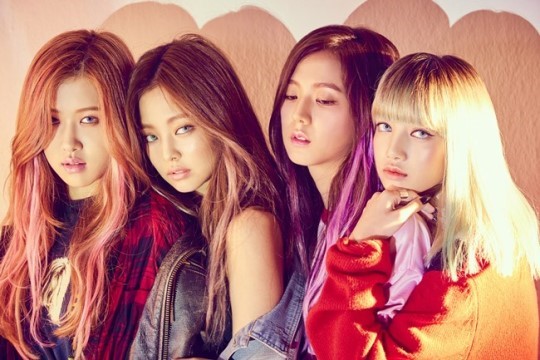 Blackpink has completed recording the songs and the comeback is expected as soon as possible, from late May to early June 2018. Finally, Blackpink comeback is imminent. Lets wait if there are fan-taken photos spotting Blackpink on the set. We will post it as soon as we find it.