He said, “Biggest comeback ever. 😉” 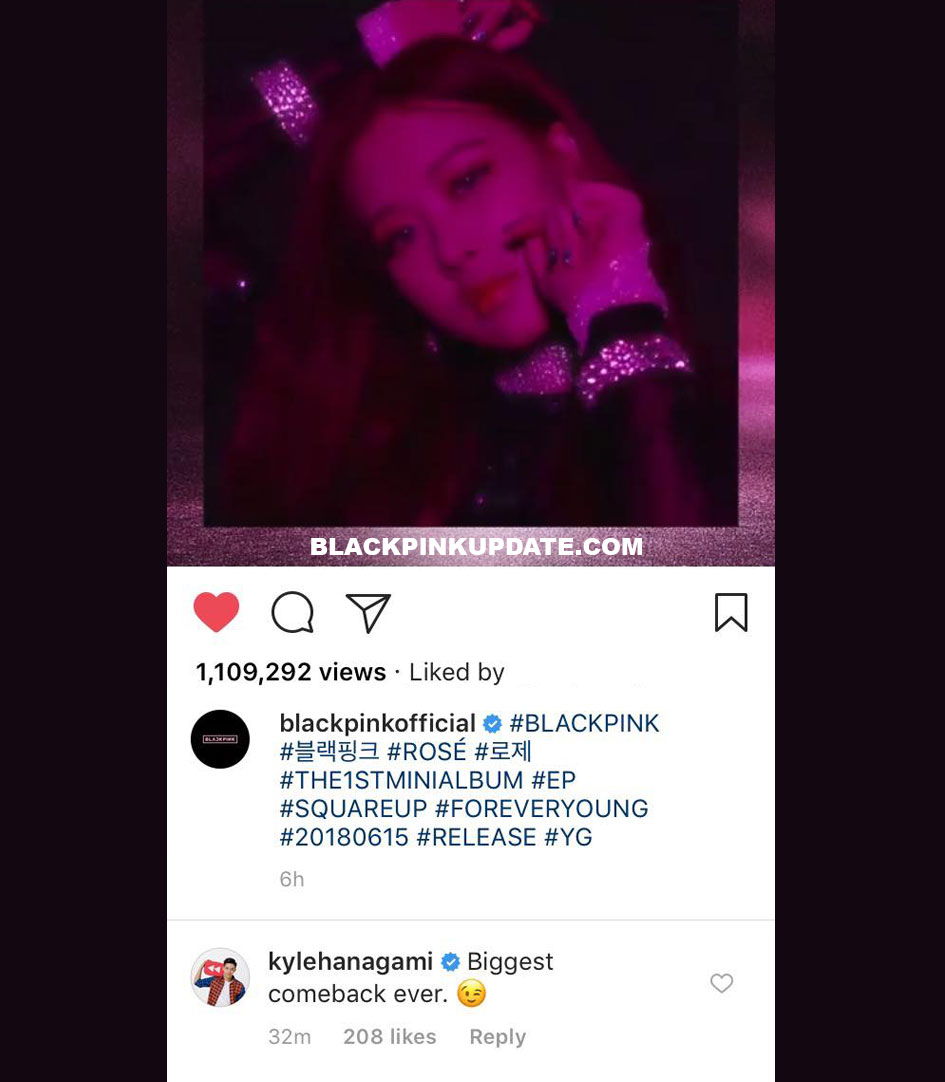 Previously, on March 13, 2018, Kyle Hanagami teased us by tweeting ‘Biggest Comeback Ever’

Many fans asking, which group he was referring to, but then he tweeted:

You know I gotta keep it a secret, otherwise I’d tell you guys. I love you!

He kept teasing us, by tweeting

It’s stuck in my head. I HAVE to choreograph to it.

And today, on June 6, 2018, after Blackpink released Rosé Forever Young teaser video, he commented under the post 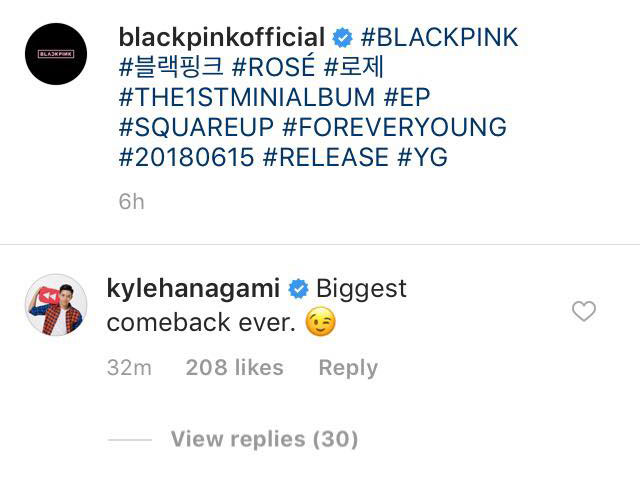 If Kyle Hanagami choreographed Blackpink upcoming comeback, this must be so awesome! Are you ready Blinks?