Blackpink revealed the title track along with the number of its tracklist for their upcoming comeback mini album, Square Up. Blackpink posted the news this morning, June 4, 2018 on Blackpink Oficial Instagram.

The title track Ddu Du Ddu Du, suddenly reminds us of Blackpink So Hot Song Remix lyric, “We the only gang to run the game in high-heels” 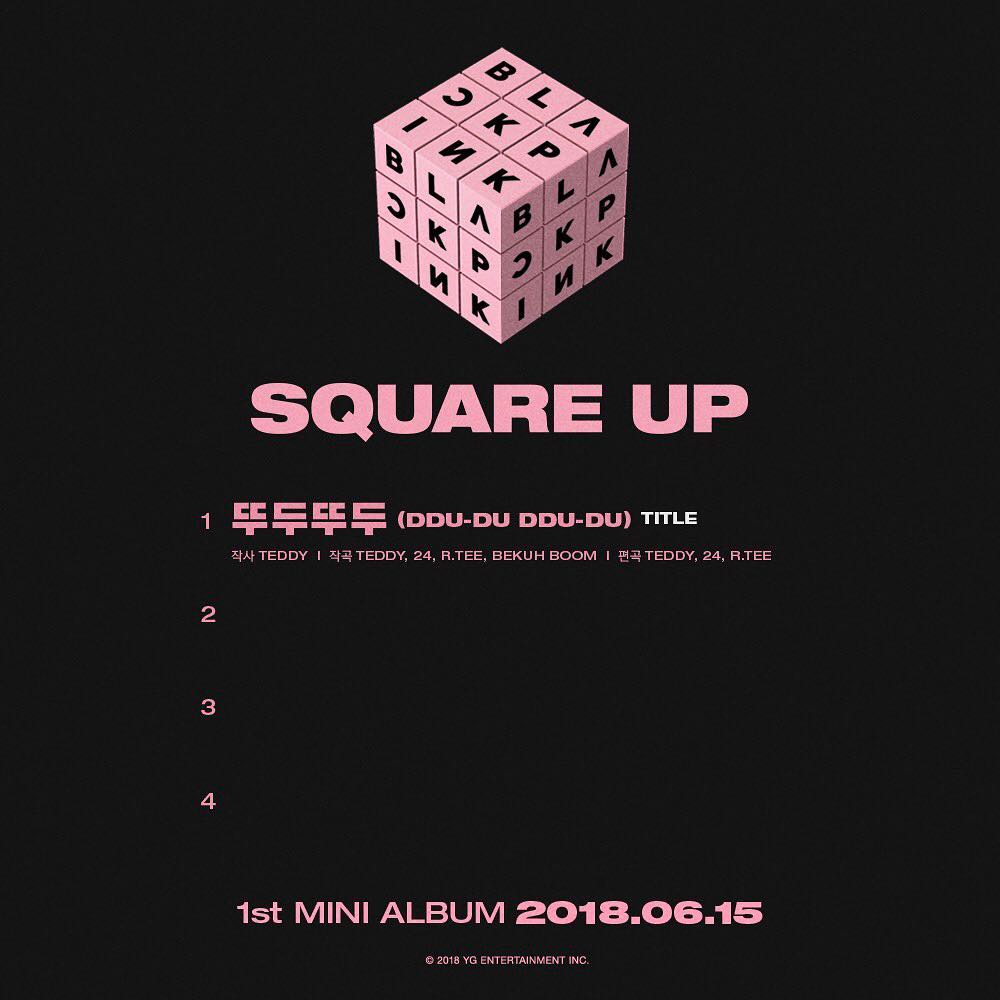 We really wanna share vlive CH+ Video when Blackpink Jisoo and Jennie give gun pose 🔫🔫🔫🔫 and said Ddu Du Ddu Du in the latest vlive. They were laughing so hard because they gave us a spoiler. Last night when Blackpink Jisoo posted an update on Vlive Ch+ she also gave us spoiler by writing 뚜둔뚜두. But we cant share Ch+ content outside. We are sorry. 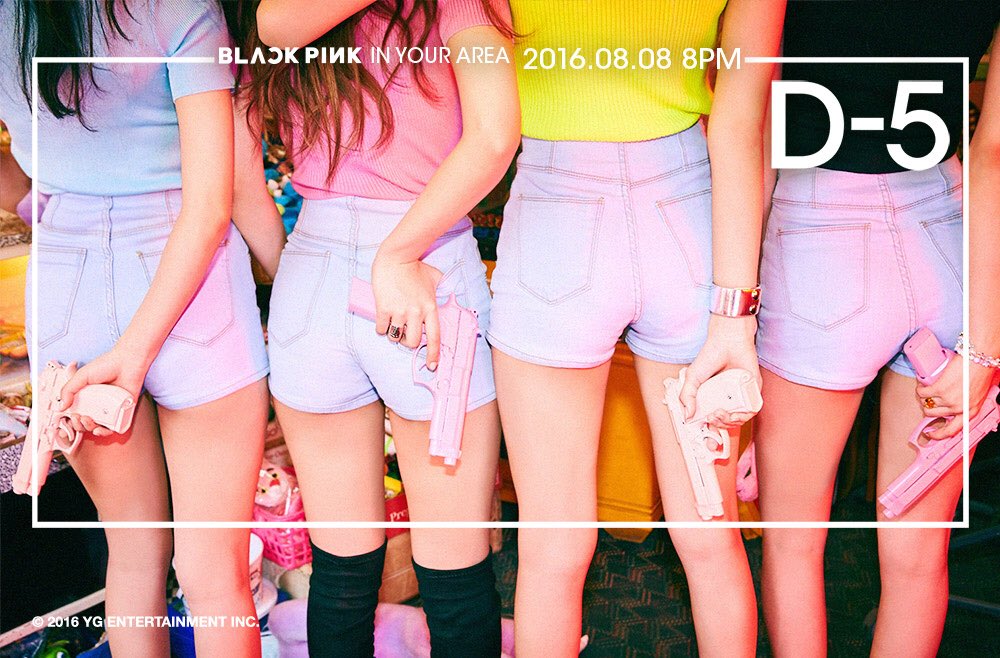