Yunika Vision just announced news on March 16, 2018 that they will broadcast Blackpink music videos and live footage from Blackpink Japanese Repackage Mini Album Re:Blackpink. Blackpink videos will be played from March 19 to March 25, 2018.

On its website, Yunika Vision stated that “BLACKPINK has gained explosive popularity with their cute and highly artistic music videos, garnering more than 1 billion total views on YouTube.

These videos showcase the precious moments of the group’s Japanese premiere, which saw over 200,000 people applying for the ticket drawing, before the group had even debuted in Japan. Alongside these are the music videos that have earned the group the status of the “next generation’s girl crush group”.
We hope you enjoy these specially selected videos!” 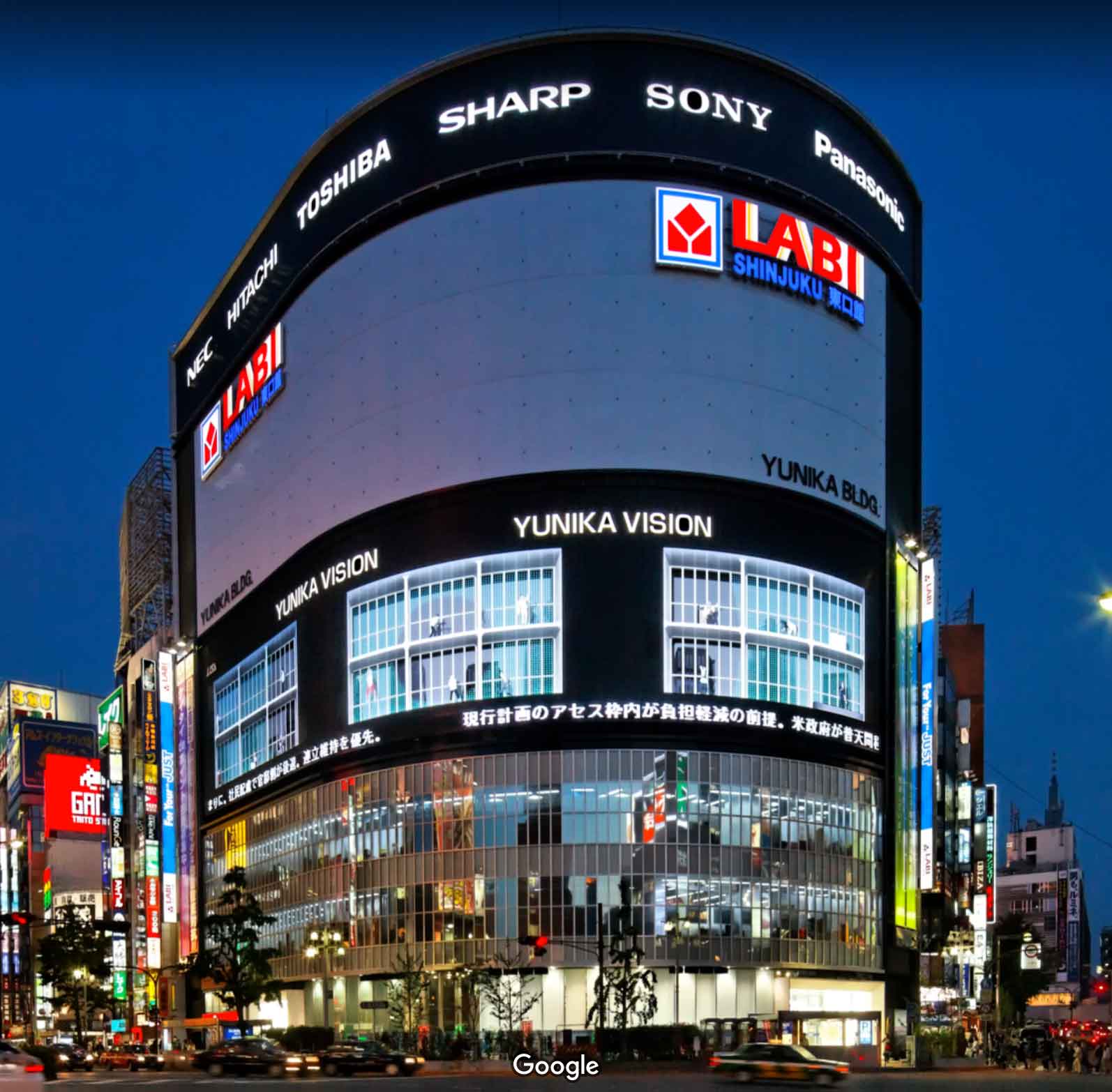 *Times are subject to change without notice

*(All videos are in full version)