Blackpink Will Be The New Face of PUMA Commercial in Japan

Blackpink will be the new face of PUMA product, “PUMA SUEDE BOW”. The commercial will air on April 19, 2018 in Japan. And it will be the first time of Blackpink to appear in Japan TV commercial.

Where To Buy PUMA SUEDE BOW? 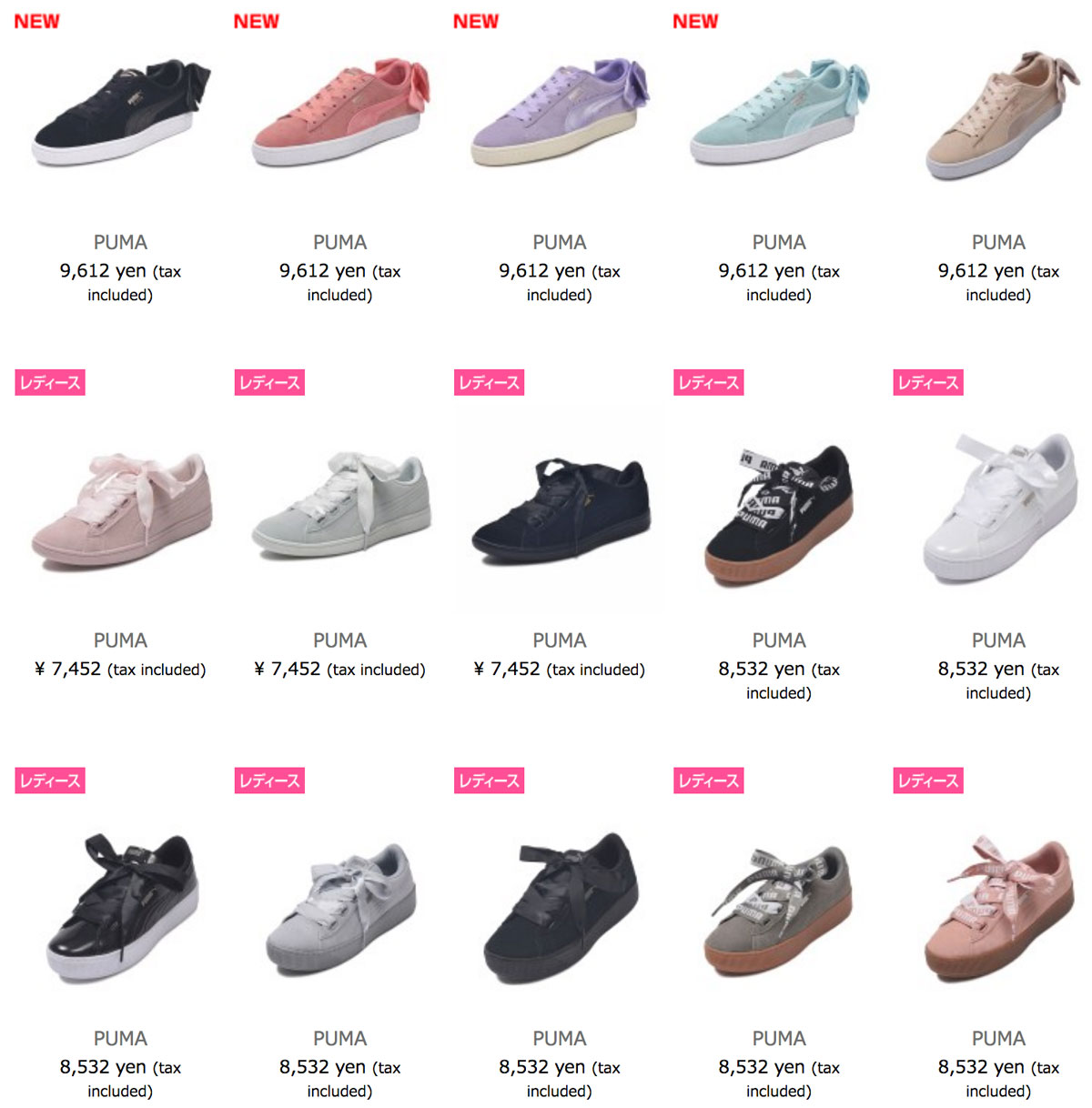 Previously, Blackpink had also starred in various Shoes Brand commercial, such as Reebok and Nike.

If you own the rights to some of the content and do not wish it to be displayed here or would like to be given credit, please contact us and we will take action as soon as possible. To know more about this site, please visit ‘About Us’ page.