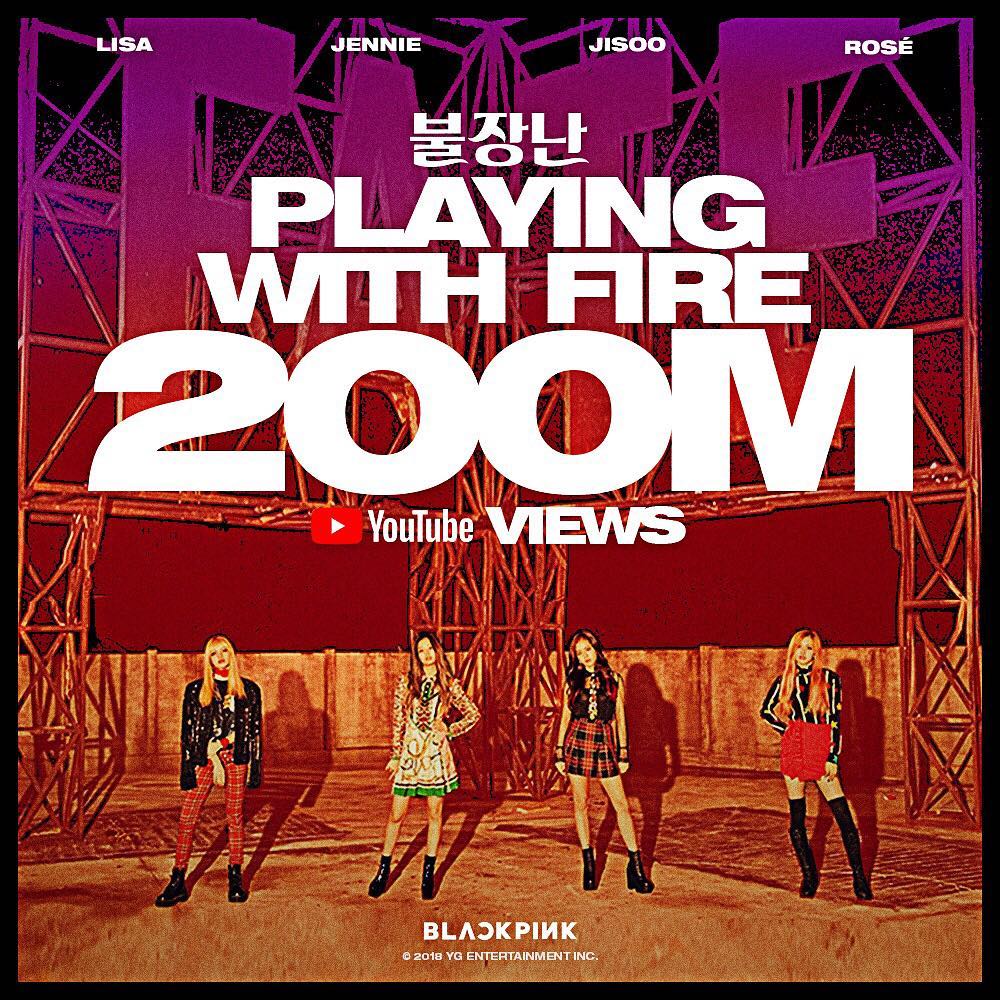 Playing With Fire (Hangul: 불장난; RR: Buljangnan) is Blackpink song released on November 1, 2016 KST from their extended plays, Square Two. The lyrics were written by Teddy and the music was composed by Teddy and R.Tee. 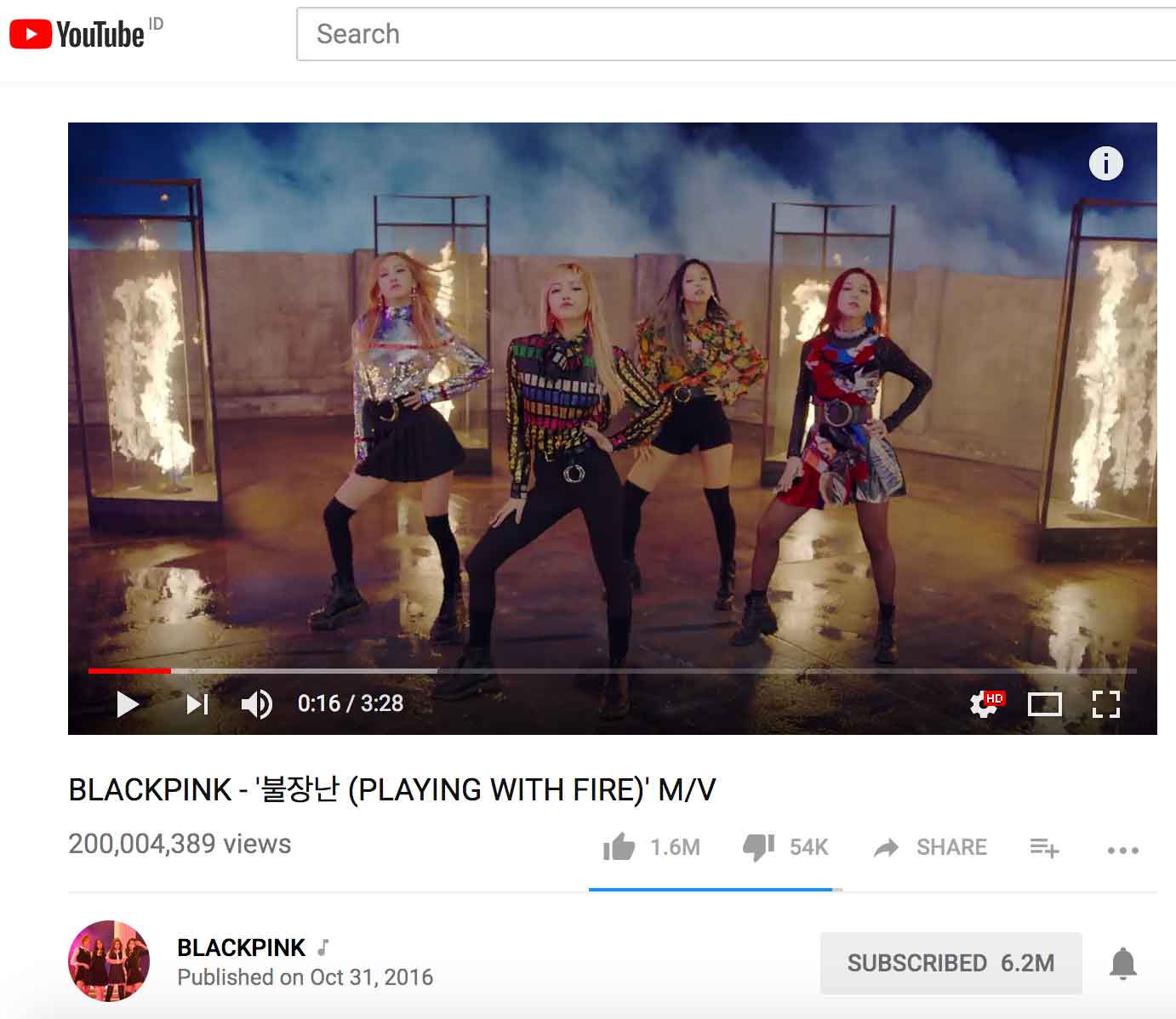 Congrats Blackpink for this new achievement! and Thank You Blinks, we did it! Lets keep on shining together with Blackpink!