Both Yonsei University and Korea University have the most prestigious and most famous University Festival in the country. People need to purchase the ticket to be able to attend the stage performance, unlike other university festivals that are mostly free. Besides, they never announce the lineup in advance, even the ticket doesnt reveal much, that’s why we dont publish this schedule too. They usually announce few hours before the actual performance. Blackpink Jennie confirmed it on vlive CH+, “See you at Korea University” few hours before they performed. 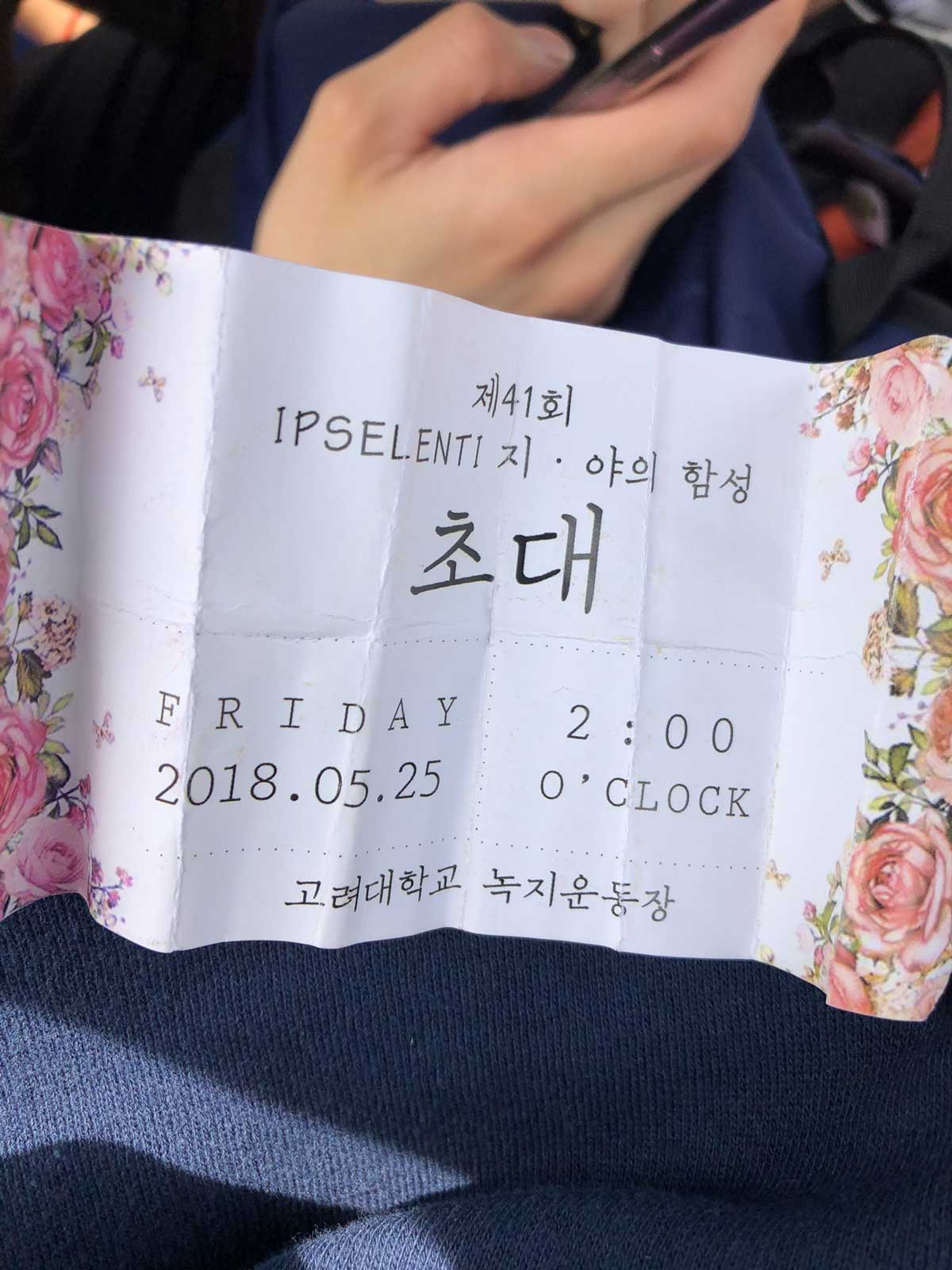 Korea University Festival is called IPSELENTI. According to Korea University wikipedia page, “Ipselenti” is part of Korea University’s slogan that is used since Bosung College (the name of the campus when it was founded). Many people also call it as Ipsilenti, but it’s actually Ipselenti. We can see it clearly through the stage banner above.

Here are fancam videos, credit to its owner

Blackpink As If It’s Your Last