Blackpink Lisa will be in Mini Japan Magazine June 2018 Issue. The magazine announced on its official website that June 2018 issue will have special content All About Lisa from Blackpink 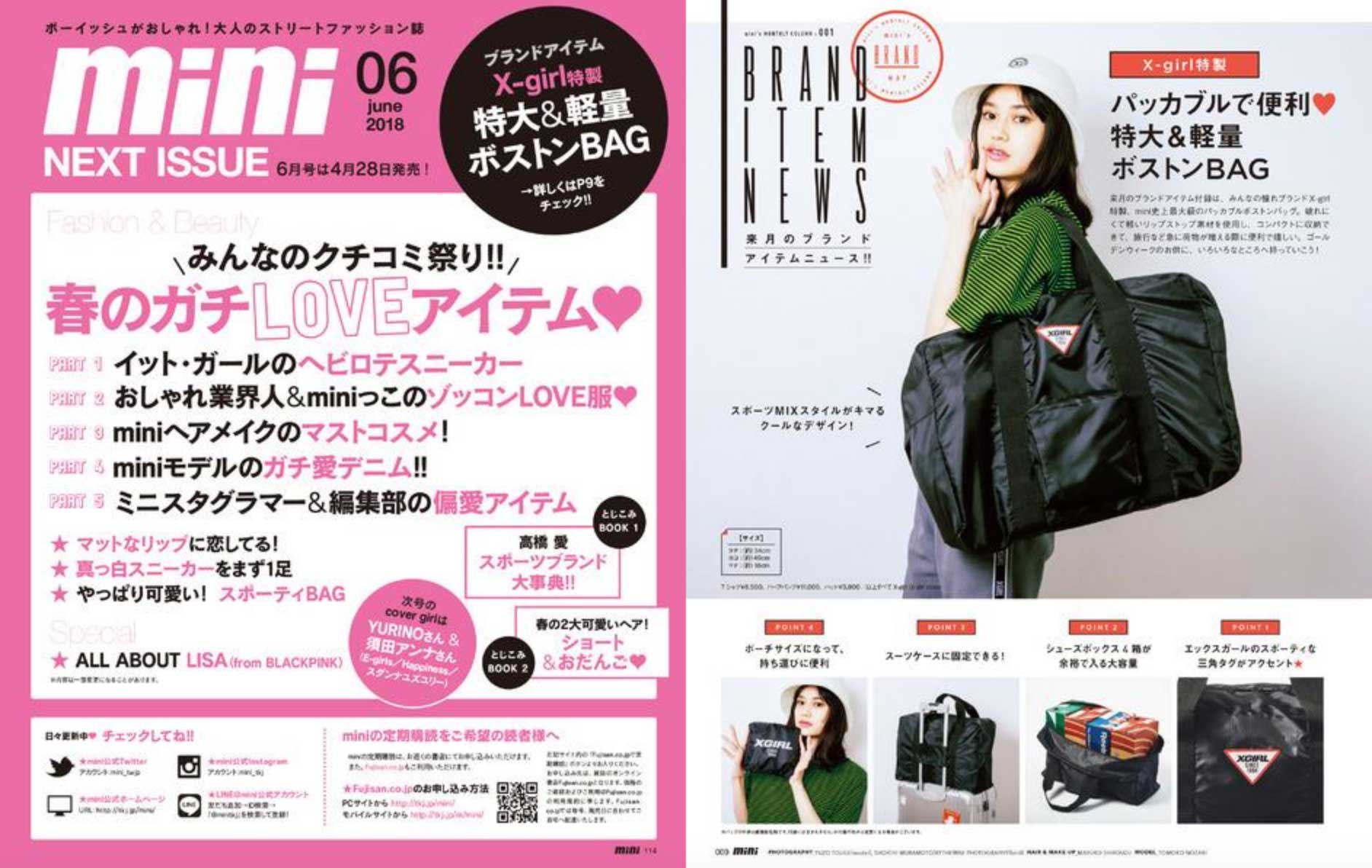 Click here to see the scan of Blackpink Lisa x Mini Japan magazine and the summary of her interview: Scan and Summary of BLACKPINK Lisa Mini Japan Magazine Interview