English translation of the caption above:

Usually the sales start every month on the 1st, however for GW it will be sold earlier on the 28th of April! The June MINI magazine will have my favorite BLACKPINK’s Lisa! 100 questions and 100 answers! Please subscribe for the chance to win a Nonagon Cap with Lisa’s autograph! 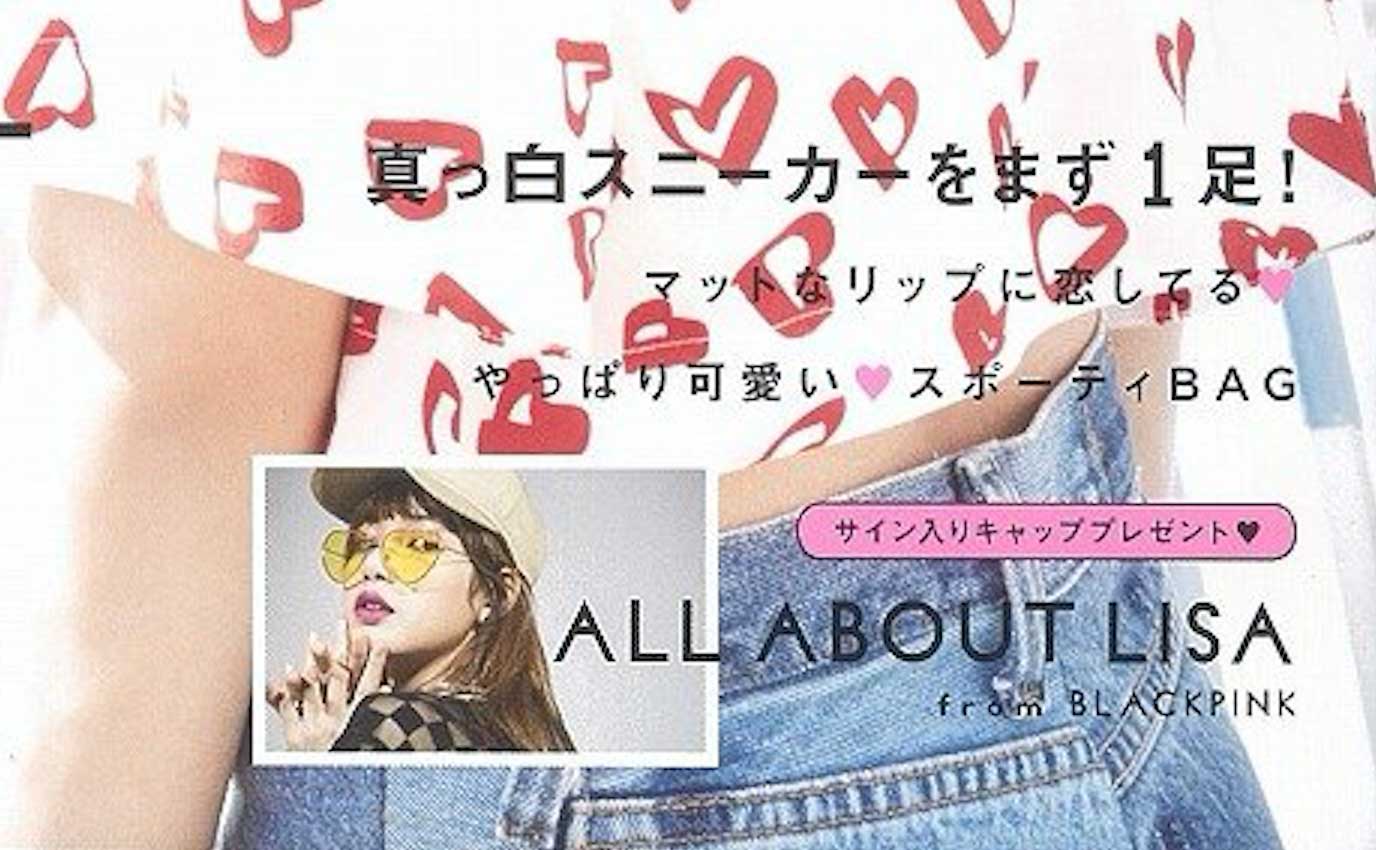 The magazine is now available for sale. You can buy Mini Japan Magazine featuring Blackpink Lisa at Amazon Japan

Click here to see the scan of Blackpink Lisa x Mini Japan magazine and the summary of her interview: Scan and Summary of BLACKPINK Lisa Mini Japan Magazine Interview