Make sure you guys catch up with all Blackpink updates during this week. There are news about Blackpink House official instagram, Blackpink Guerrilla fan meeting, Blackpink’s video live tour around Blackpink house, Blackpink current charts and many more. Lets check it out!

BLACKPINK out filming today!
Jisoo and Rosé at the front
Lisa and Jennie at the back pic.twitter.com/z8Yzix3KKl

1). Blackpink do a video live through VApp. Their vlive looks so different since they are in Blackpink House, they look so happy, cheerful and extra as always. You will get so much laughs 😜 Through the live video, Blackpink also announces the venue and time where they going to hold guerilla fan meeting (that day) in South Korea.  Here are the previews!

2). Blackpink Official Instagram shared two photos update along with mentioning the venue and time of Blackpink guerilla fan meeting on the caption.

BLACKPINK will be attending SBS' Gayo Daejun on the 25th of December alongside EXO, BTS, TWICE, etc. Yoo Hee-yeol and IU will be the MC of the event pic.twitter.com/bNRO6cTPiX

2). As usual, Blackpink Jisoo updated a new post on CH+ Vlive App sharing a new photo of Dalgom. Then, she changes her name to Chichi then to Chi and then back again to Chichyu, 치츄. This girl is so random and extra 😂, but we do love her 😍

1). Today is Blink Selca Day, many blinks share their selfie photos through V App or other social media such as Twitter or Instagram. Have you joined it Blinkeu?

2). Blackpink As If It’s Your Last becomes the #2 and Playing with Fire becomes the #4 best selling songs by girl groups in South Korea 2017.

3). Blackpink Playing with Fire becomes the #2 and As If It’s Your Last becomes the #3 most streamed songs by girl groups in South Korea 2017

Most streamed songs by girl groups in South Korea this year:

4). Blackpink As If It’s Your Last is nominated for ‘Digital Song’ at the 32nd Golden Disk Awards

BLACKPINK's 'As If It's Your Last' is nominated for 'Digital Song' at the 32nd Golden Disk Awards! pic.twitter.com/rUduqvRtRM 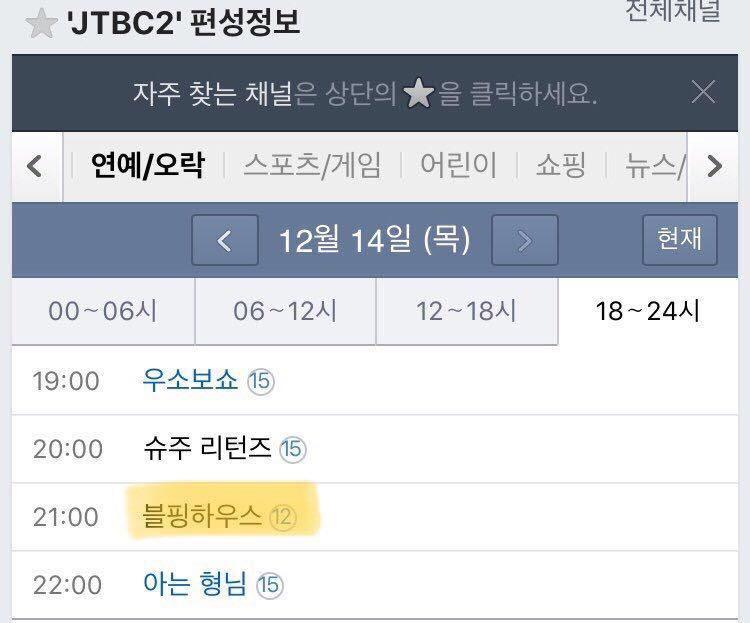 K-Pop Acts With the Most No. 1s on Billboard's World Digital Song Sales (Updated December 8, 2017): 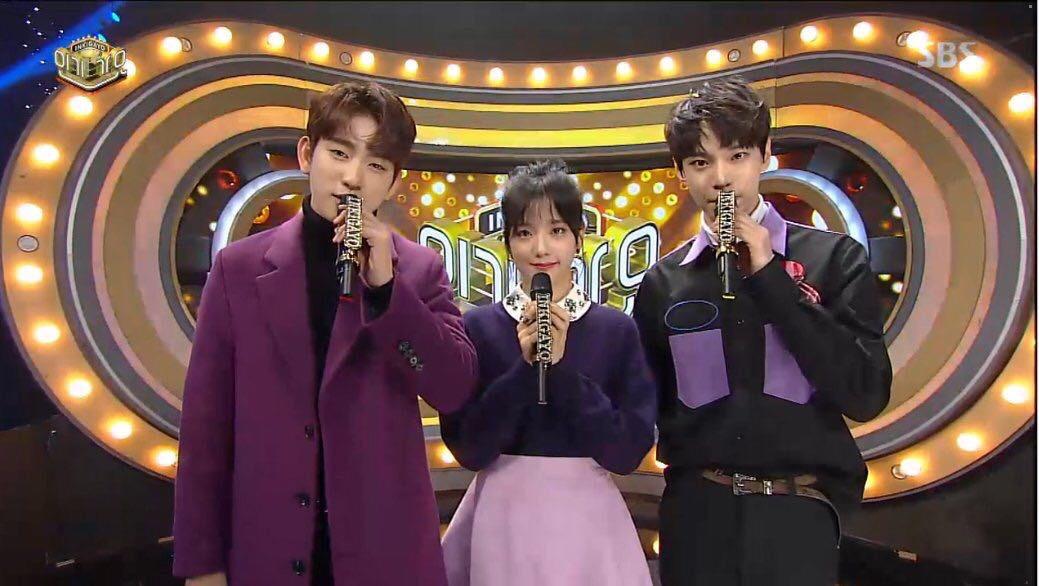 2). BLACKPINK, GOT7 and NCT127 will be the MC special stage on SBS Gayo Daejun December 29, 2017, not sure whether only Jinjido as the MC or along with the whole groups. 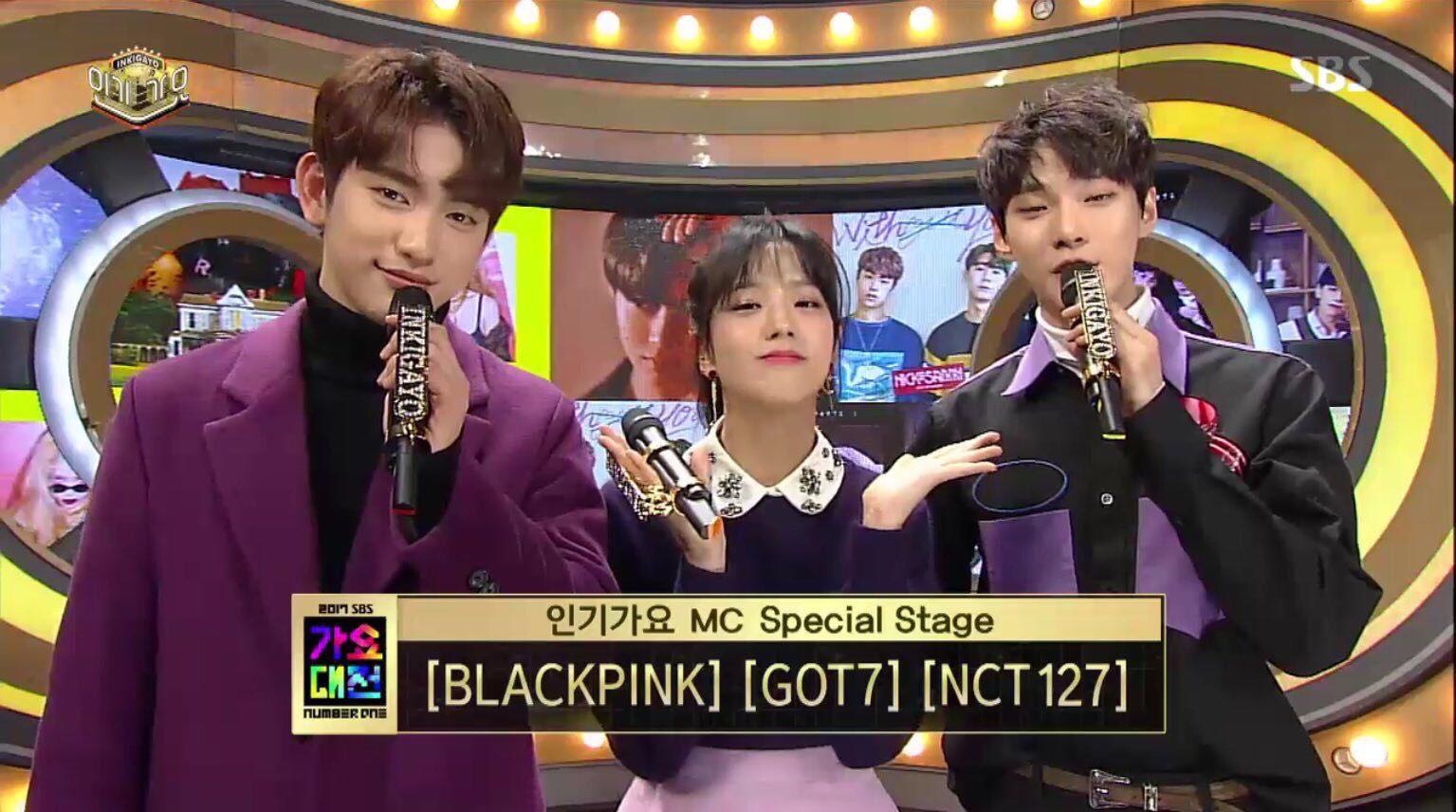 3). Blackpink Jisoo car photos leaving Inkigayo, she looks so cute and friendly to the fans as always. 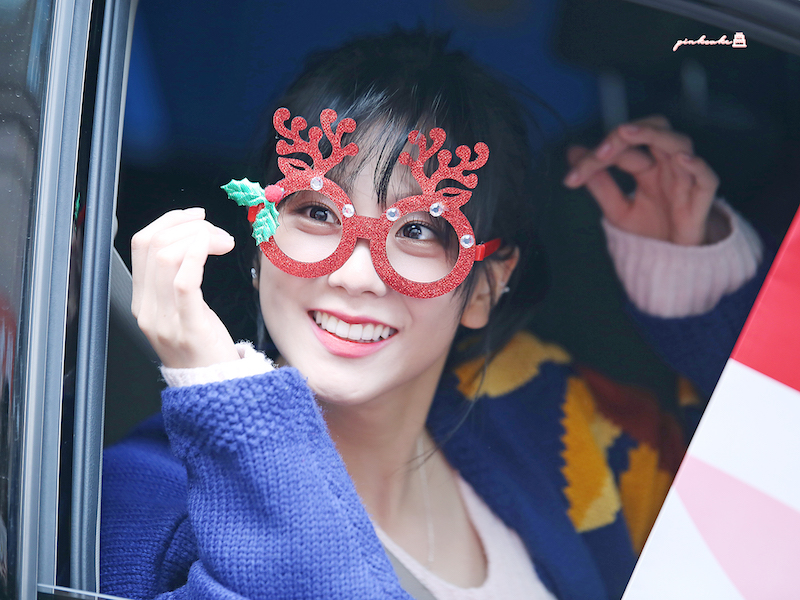