Blackpink Jisoo Talks about Lightstick and Comeback on Recent Vlive

March 25, 2018, Blackpink Jisoo did a solo video live through vlive channel after Blackpink performance at Jeju Shinhwa World Gala Dinner. She talked so many things including Blackpink lightstick, comeback, games, Blackpink House 88M, Lisa birthday and many more. Here is the summary 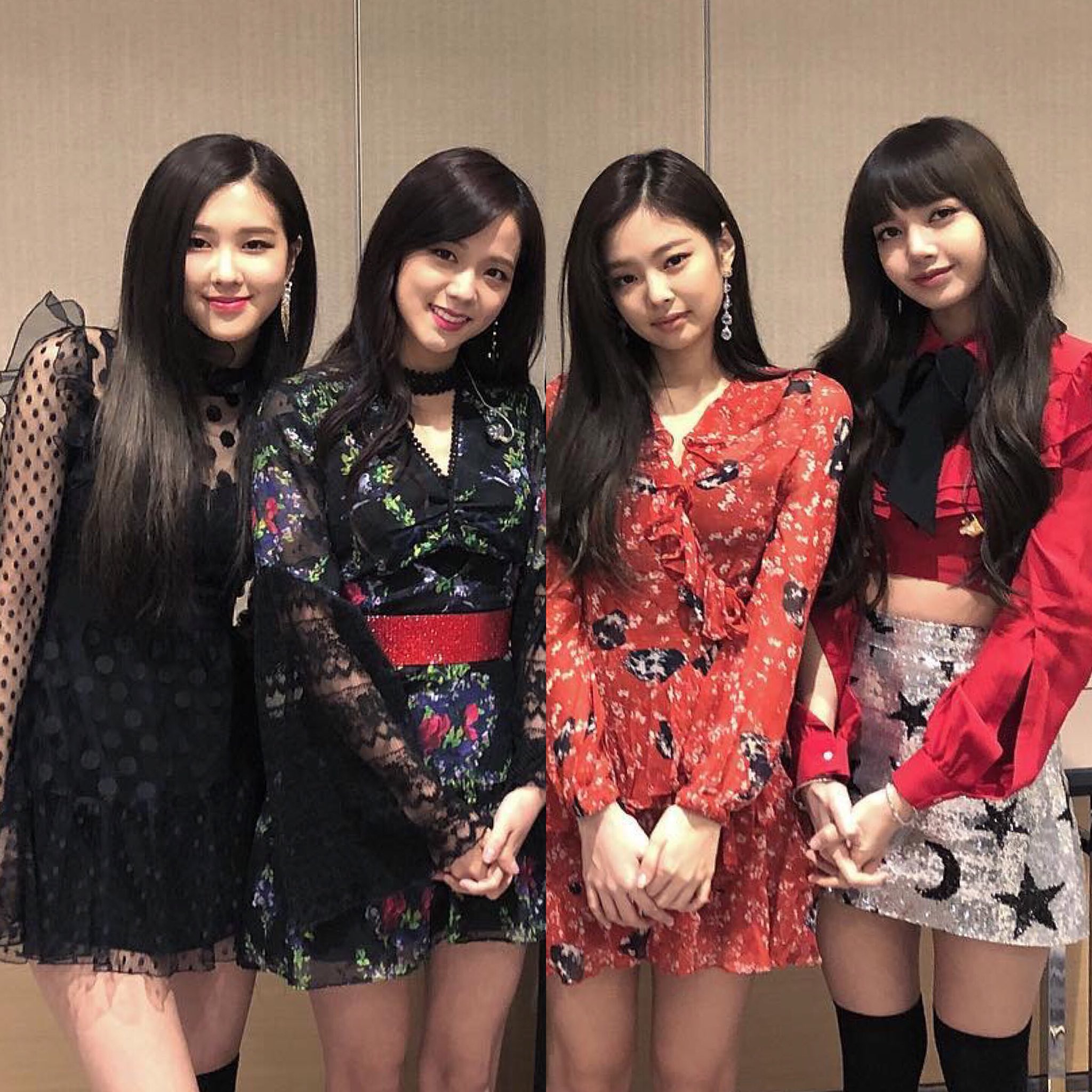 Let’s see. “What does the cheer stick look like”?

I know how it looks. Are you curious?

It’s really hard to come up with the design for a cheer stick. Because there are male fans, as well as female fans.

For people of all ages and men and women alike, we wanted a design that would work for everyone. If it’s too pretty and cute like a magic wand, male fans or older fans might feel embarrassed to hold it when they cheer for us.

But it shouldn’t be too simple and tough as we’re a girl group. We wanted something pretty. So we mulled over the idea. 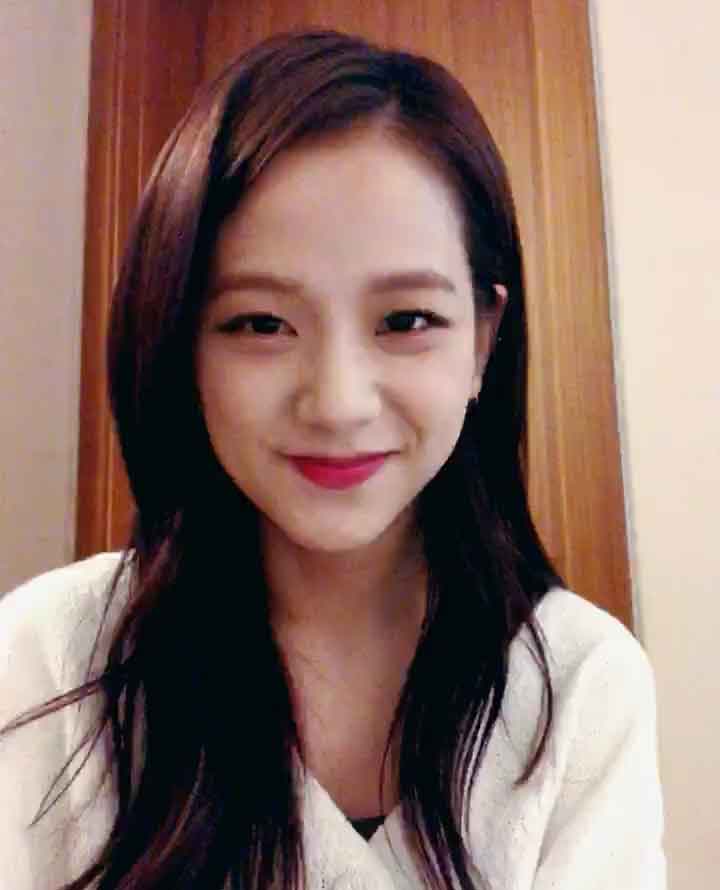 She also talked about Blackpink comeback

Fans asked “Do you plan to make a comeback?”

Comeback? Of course I do. We will make a comeback!

OK. We will work on that.

Right. BLINKs are amazing! No one would have thought that we’d get 88 million view counts this fast. Thanks to BLINKs, we can meet BLINKs one more time. Thank you. 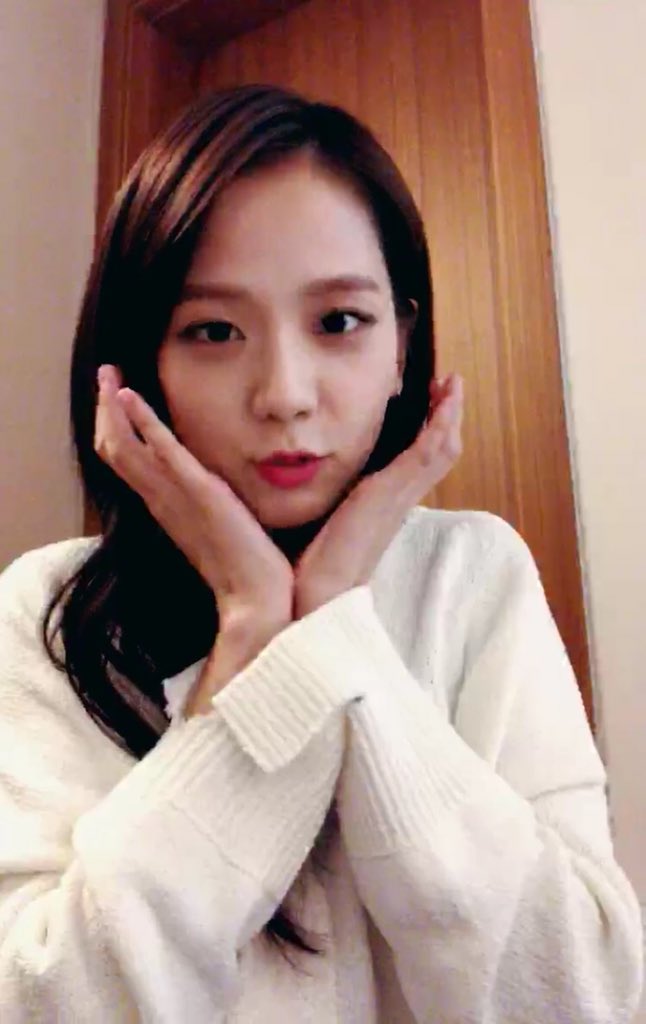 Between Jisoo and Rose who is better at games?

“Between Chaeyoung and Jisoo, who’s better at games”?

I don’t really have a knack for games. But I’m obsessed with it.

“I will pull this off. I will go till the end. I will win”

That’s why I play games a lot. The same goes for Chaeyoung. Chaeyoung asks me, “How do I play this one? Teach me” “I’ll do my best”

We actually have on the mobile game. Chaeyoung won. I lost. Though I played that game longer. Chaeyoung is a hard-worker.

She also talked about her favorite lipstick, Kuma birthday, birthday present for Lisa, her dream to be novelist, sport game, favorite actress and many more until 1 hour long.

You can watch the full video here on Blackpink Vlive Channel