BLACKPINK Jennie will guest on SBS Running Man again with actress Jin Ki Joo. This will be vacation concept episode. They were reported filming the show yesterday, July 30, 2018. The show will be broadcast in August 2018. 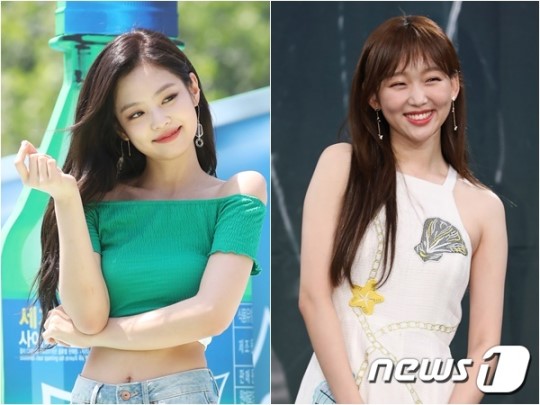 According to News 1, BLACKPINK Jennie is back to film another episode of Running Man in just two weeks. She becomes trending topic after her appearance in July 15, 2018 episode. This re-appearance is also based on the desire of viewers who want to meet Jennie again in Running Man.

Remember how Jennie gave us spoiler with her Instagram Story yesterday, July 30, 2018. 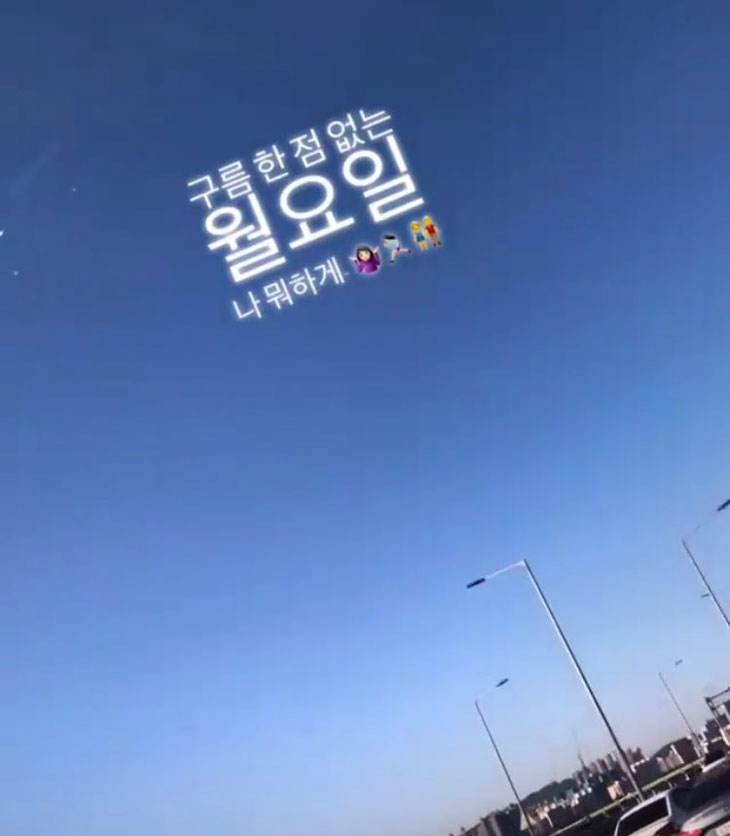 Previously, BLACKPINK Jennie and Jisoo made appearance as guests on SBS Running Man July 15, 2018 Episode 409. Jennie iconic moments in the haunted house (horror room) made this episode becomes so successful.

Congrats Jendeukaa for your re-appearance in upcoming Running Man Episode, cant wait to see you there!