BLACKPINK Jennie: Even Though It’s mini Album, It’s Fully-Packed Inside

She then wrote a caption:

hang in there blinks BLACKPINK IN YA AREA 🖤💕 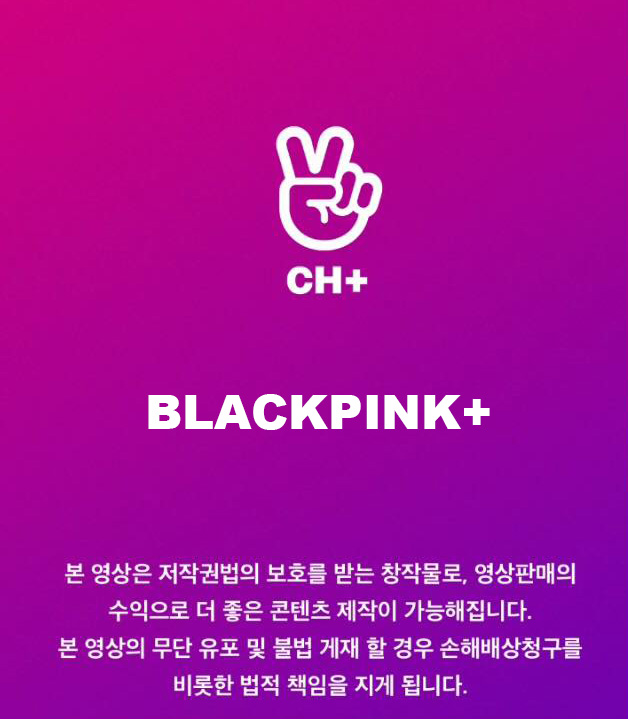 She then replied to many Blinks’ comments.

To see all of Blackpink Jennie photos, and replies to fans’ comments, go check Blackpink Vlive CH+ Channel (paid subscribers only). This paid channel makes it possible for us to interact with Blackpink members, it’s worth to subscribe.

If you are curious, here are Blackpink photos from Blackpink House Episode 11 posted on Blackpink official Instagram on March 19, 2018, the photo is similar to this one: 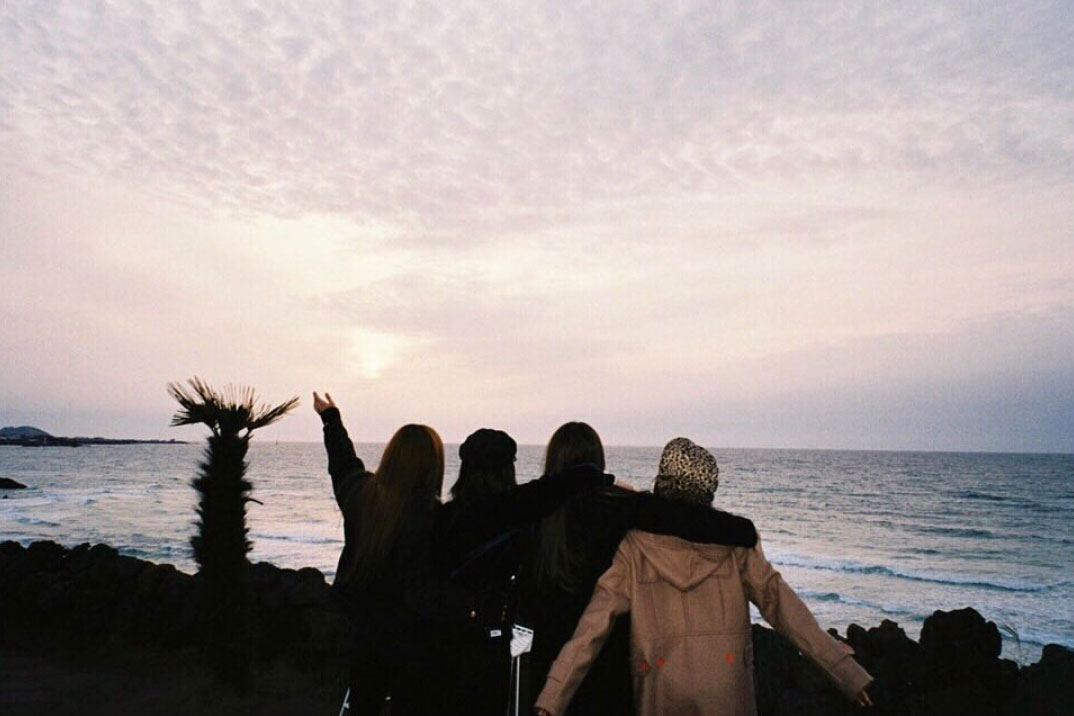