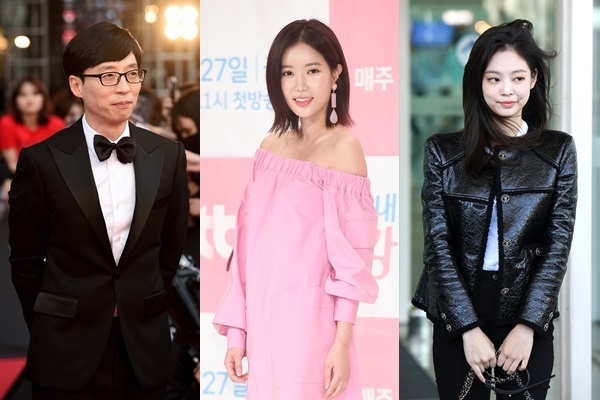 Jennie will be start filming for SBS new variety with Yoo Jaesuk today (Oct 11) at Gyeonggi for two days and one night, broadcast on Novemberhttps://t.co/IQppVzIZwM

BLACKPINK Jennie also posted a sunrise photo on her Instagram story, likely she went out so early for this filming schedule.

Previously, on October 1, 2018, Soompi reported that

The production team revealed that they cannot say much yet, but they can assure that their program is nothing like variety shows that the viewers have already seen.

The show is scheduled to start filming this month and air in November. It is reported to have six episodes in total.