Earlier today, Blackpink were spotted at Gimpo airport heading to Jeju Island. Some blinks believe that they will either film Blackpink House episode 12 or MV for the upcoming comeback. But actually, they were about to perform at private event, Jeju Shinhwa World Gala Dinner 2018.

What is Jeju Shinhwa World?

Jeju Shinhwa World is exciting and prestigious world-class integrated resort located in the south-western part of Jeju Island, developed by Landing Jeju Development Co., Ltd. which is incorporated by Landing International Development Limited. The resort has premium leisure and entertainment facilities which cater to local and overseas visitors of all ages.

According to Market Business Insider, Jeju Shinhwa World, the first and only iconic world-class integrated leisure and entertainment resort in Jeju Island, announced its grand opening on March 22, 2018.

And tonight they held a gala dinner event. 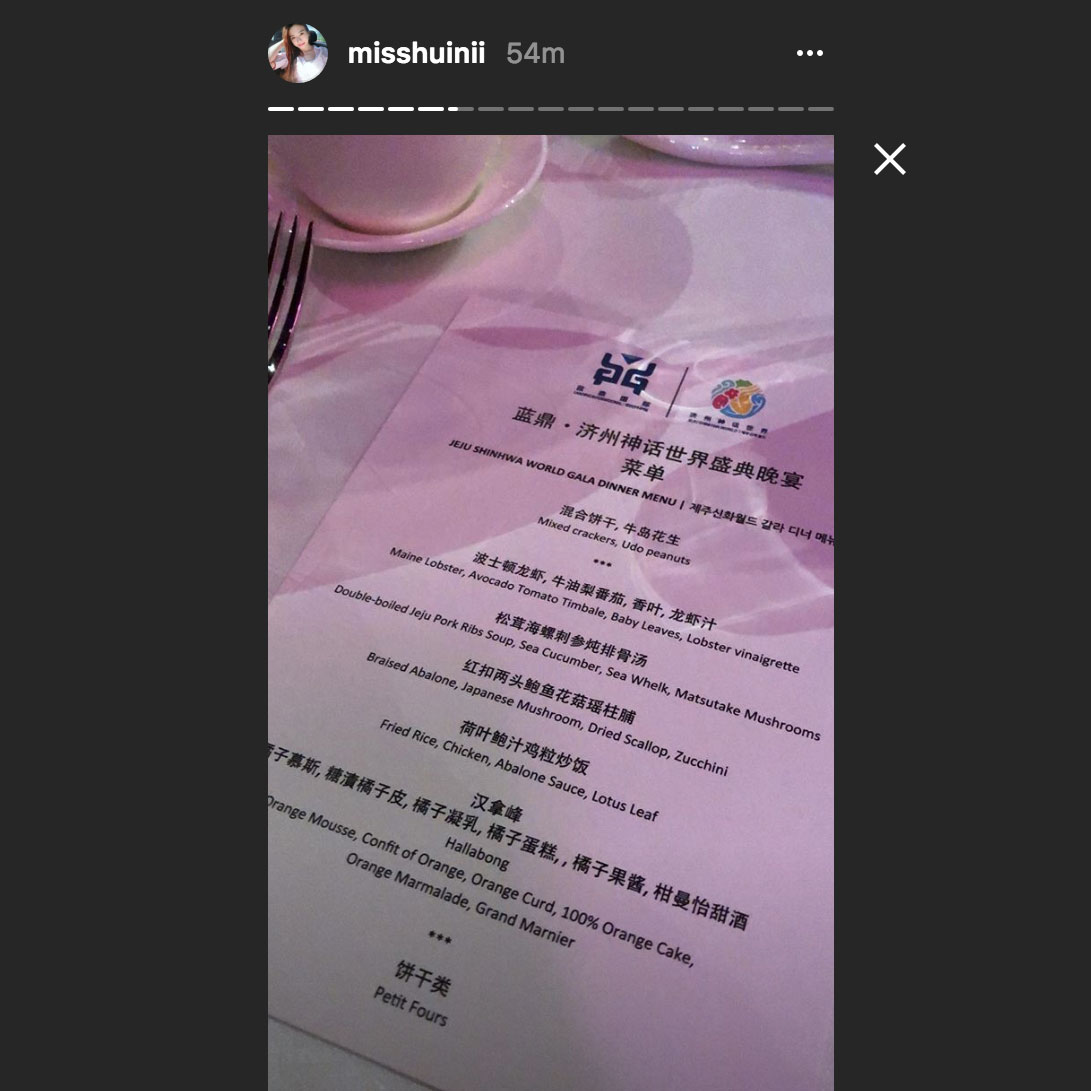 Is There Any Relation Between YG Entertainment and Jeju Shinhwa World?

Based on Shinwa World official website, YG Entertainment is one of its major partners along with TUBA n and SHINSEGAE. On February 25, 2018, YG Entertainment opened its restaurant complex YG Republique at Jeju Shinhwa World.

The Korea Herald reported that, “YG’s new multifaceted dining complex consists of three restaurant brands: a meat place called “Three-Way Butcher,” a salad cafe called “3Birds” and a pub called “K-Pub,” all of which are operated by YG in conjunction with YG Foods, the agency’s restaurant business. YG Entertainment’s artist G-Dragon, also opened his own cafe and a bowling alley in Jeju Shinhwa World on the same day.” 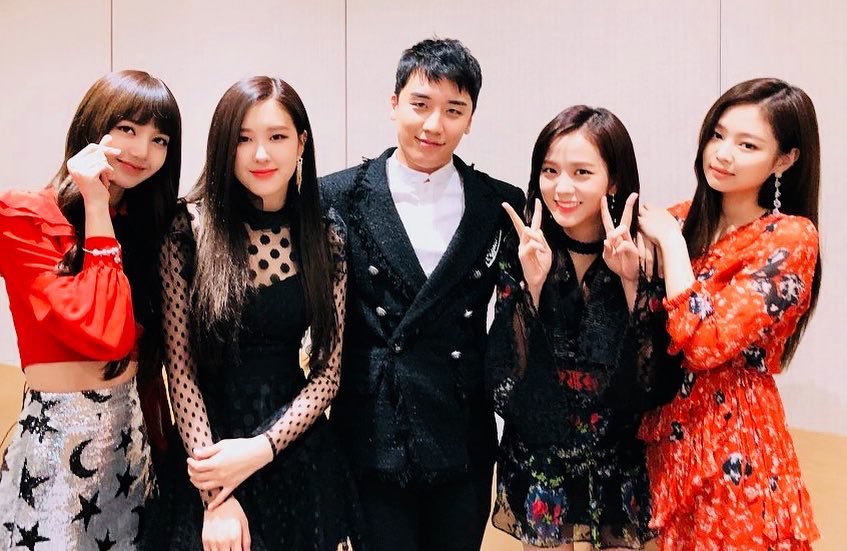 Because they are business partner, so no wonder, during the event many YG artists are performing on stage not only Blackpink but also Seungri and PSY.

*Photos and Videos are copyrighted to their rightful owners, credit on its logo. No copyright infringement is intended. (Cr photos: @BP970327, @PaintItBlack_JN, Videos via @BPKL3)