The Recording Industry Association of Japan (RIAJ) established the Japan Gold Disc Awards in 1987 and has since honored artists and their work that contributed greatly to the development of the record industry of that year. 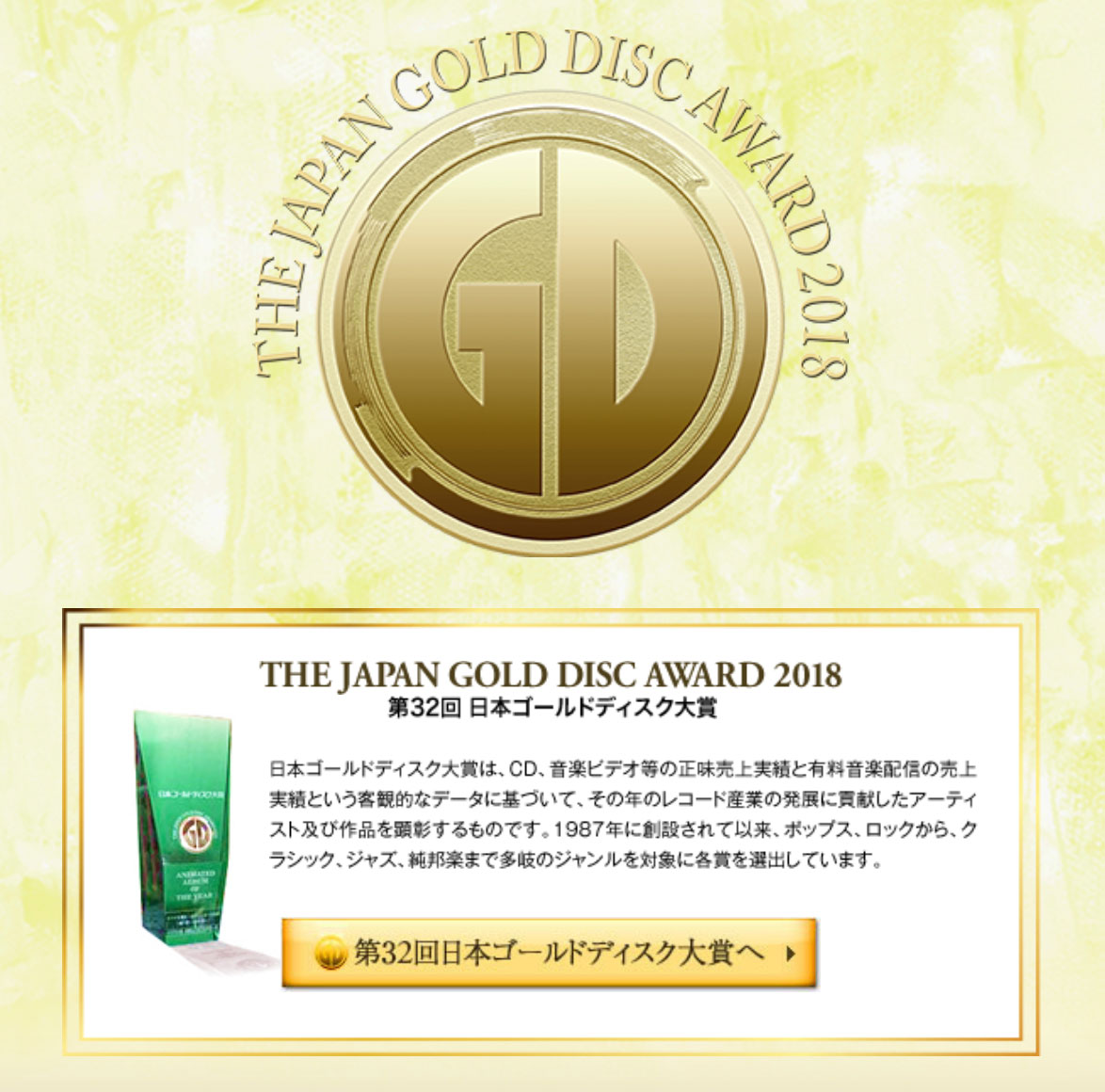 And Blackpink just won one of the category, Best 3 New Artists along with Twice and BTOB. 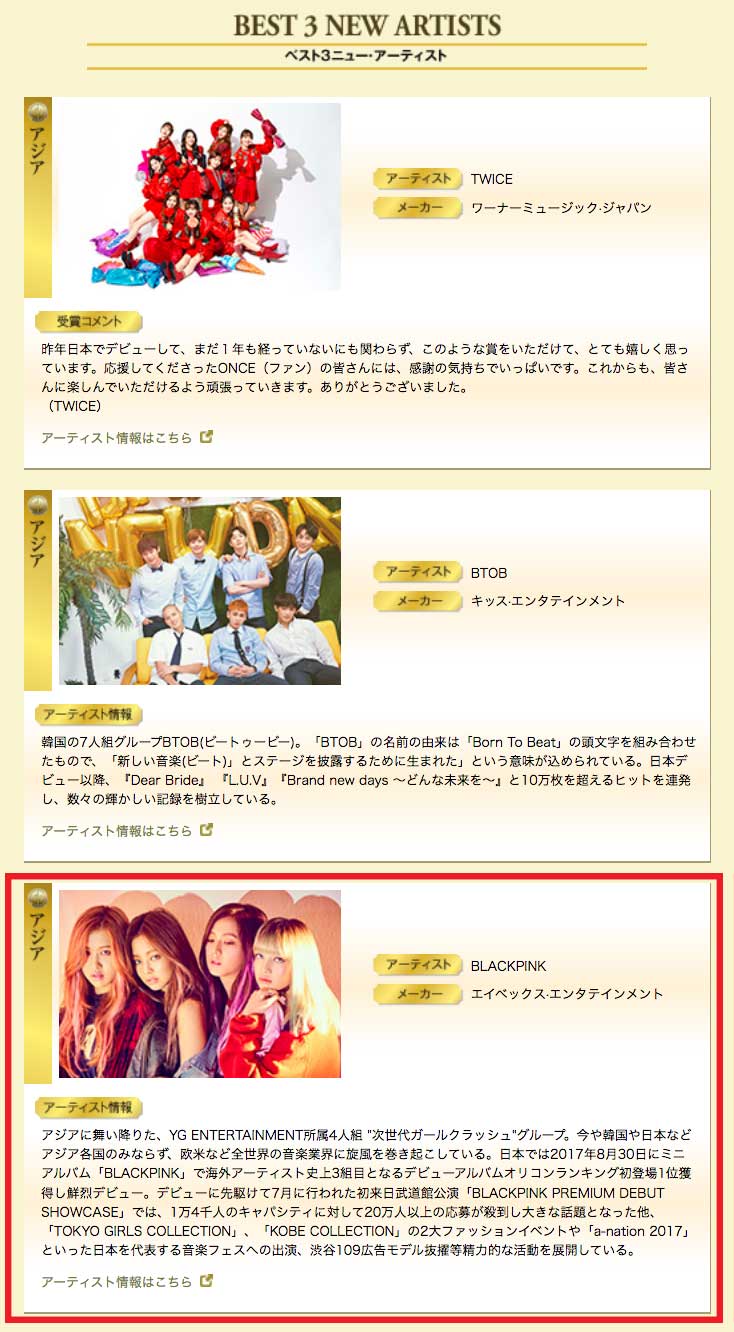 Blackpink Will Be Attending Tokyo Girls Collection on March 2018