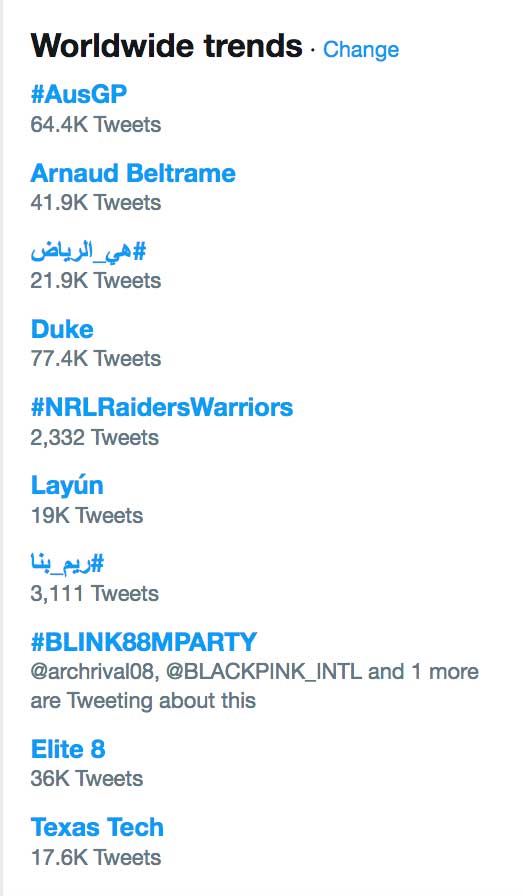 Previously, on February 7, 2018, Blackpink House made a teaser about big event, once the total views reach 88 million.

And in the last part of Blackpink House episode 11, there is also a teaser about the big event.

Did you think it’s over?

Blackpink House, was that everything you wanted? No?

Blink, pay attention! The last super mega event. If we get 88 million views, episode 12 comes your way! So get ready! And click click!

Since the mission is already completed, now we are waiting for Blackpink House to release the super mega event very soon! 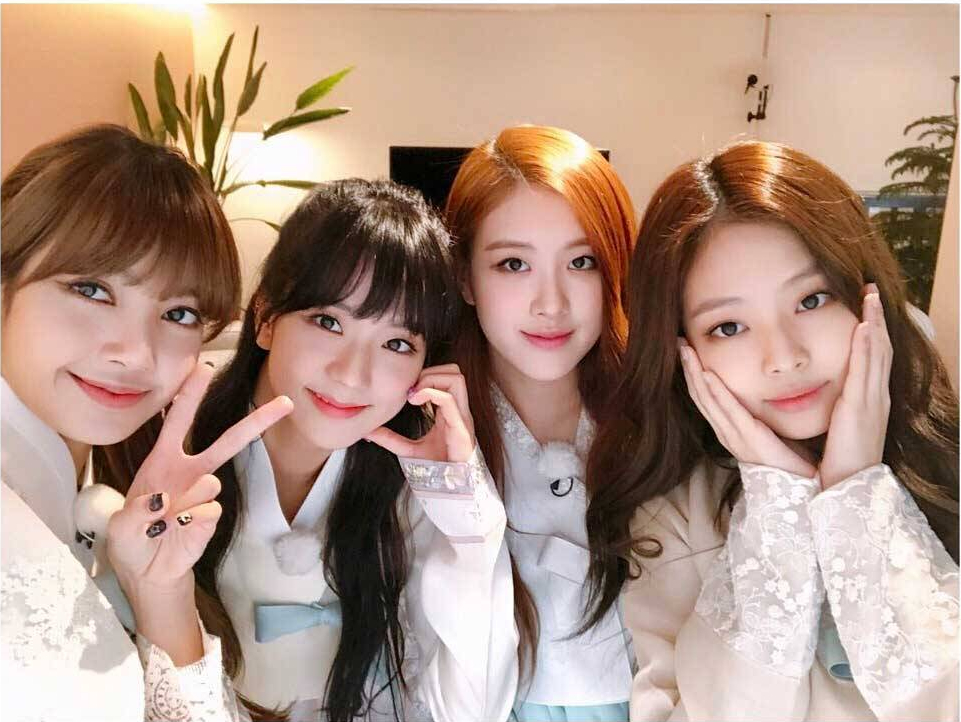 Seriously guys, you are awesome! The best family ever! Words dont seem enough to say thank you to all blinks around the world who make this happen.

No doubt, Blinks are so powerful! Lets keep up the good work for our queens upcoming comeback! 🤘🏼

Blackpink House Episode 12 is currently in production, no exact broadcast date was announced yet