BLACKPINK First Concert in Seoul Tickets Day 1 are sold out within 2-3 minutes after it was open yesterday on September 18, 2018 at 8 p.m. KST through Auction website.

BLACKPINK first concert in Seoul will be held on November 10 and 11, 2018 at Olympic Gymnastics Arena with 15,000 capacity

Here are BLINKs reaction after the tickets were sold out for day 1:

while waiting for yg's official confirmation i translated top comments on the latest articlehttps://t.co/L7Q34OczvV pic.twitter.com/7Kqowp3yi9

Sold Out in 2~3 Minutes
For Day – 1@ygofficialblink#블랙핑크

on this day we got jennie a cf for cass beer, blackpink x guess, blackpink became the most subscribed to girl group in the world on youtube, and they sold out a 15k capacity arena in 2 minutes they're really out there continue to surprise us

WTF?!! Had to wait and then sold out already. Forget it. Wasn’t meant to be. Ugh! 😭 #BLACKPINK pic.twitter.com/hGDybYDqe1

I LITERALLY CLICKED AT EXACTLY 8PM KST AND BITCH A MINUTE AFTER THERE WERE 3064 WAITING WITH ME RIGHT THEN I KNEW MY CHANCES ON GETTING THOSE TICKETS WAS GONE 😭😭😭😭😭 pic.twitter.com/FuUAAFfZgb

Once BLACKPINK has tour in your country, be ready BLINKs, the struggle to get the ticket is beyond real

Anyway Congrats to BLACKPINK and BLINKs for the sold out concert in Seoul Day 1, you still have a chance for day 2 BLINKs, make sure you camp in front of PC tonight! 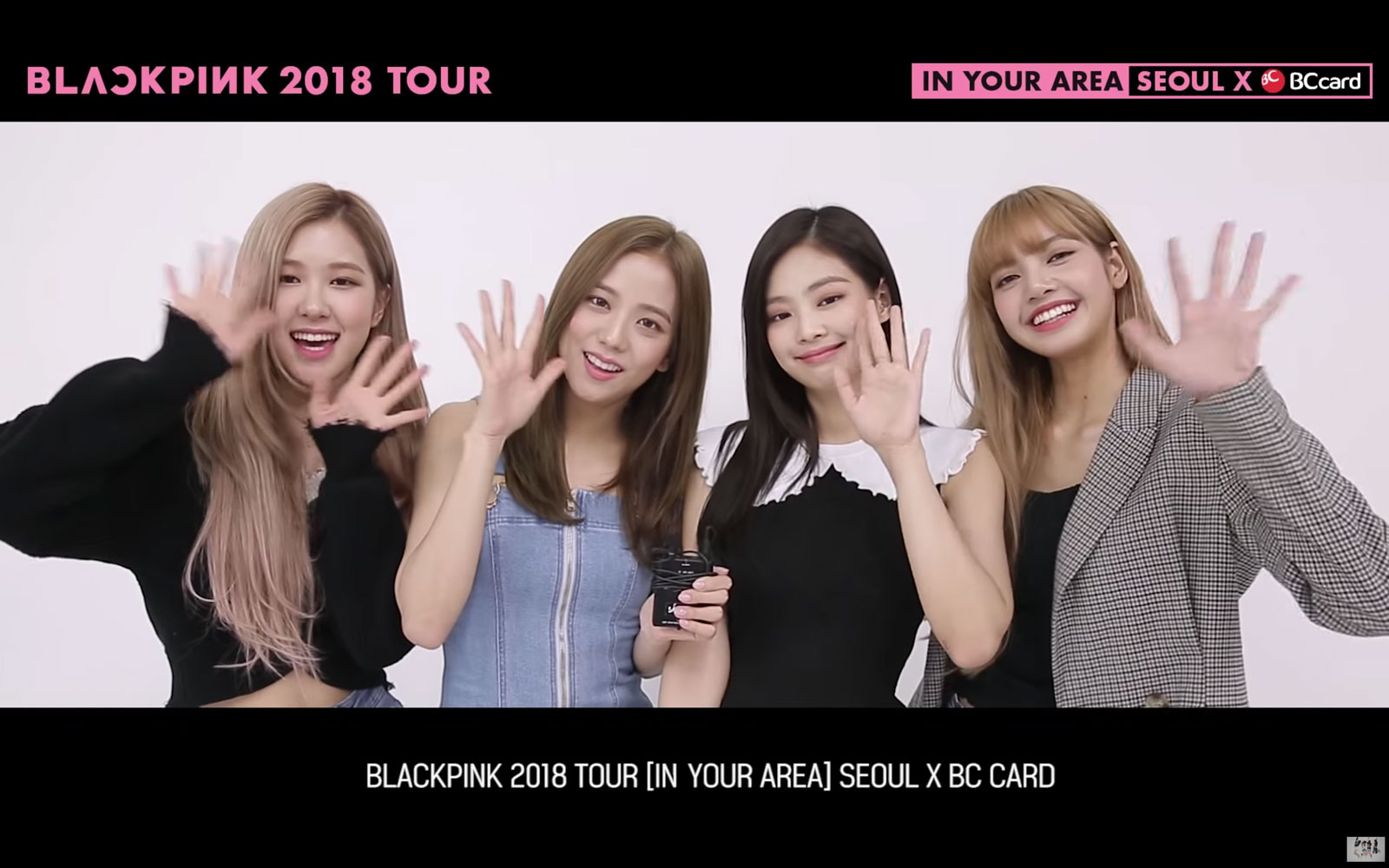