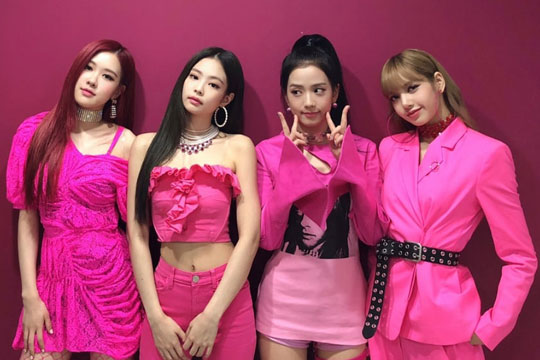 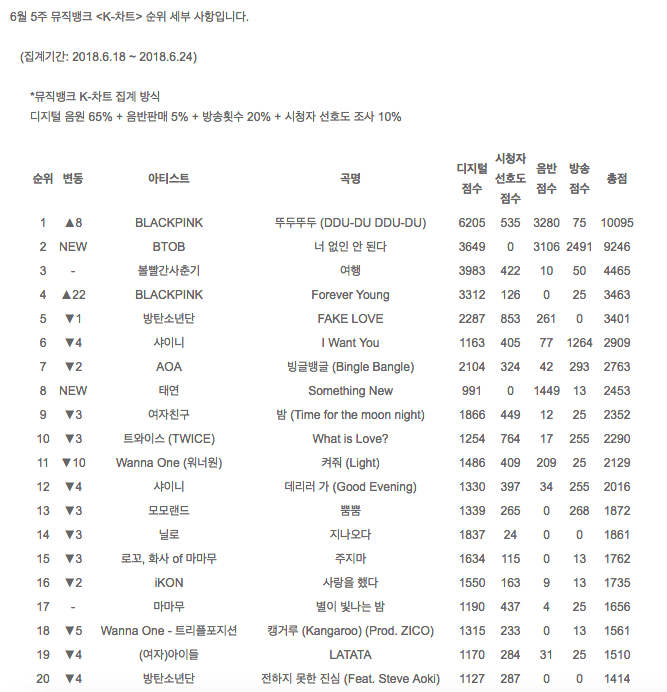 Congrats BLACKPINK and BLINKs for this new achievement! BLACKPINK is the revolution!