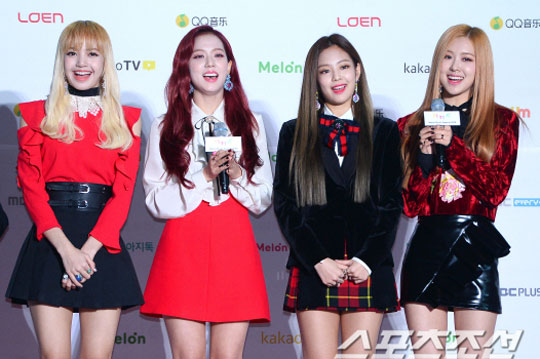 The 2018 Melon Music Awards has announced the next lineup!

On November 19, it was revealed that iKON and BLACKPINK will be in attendance at this year’s ceremony. Earlier in the month, BTS was confirmed to attend.

iKON and BLACKPINK previously won Best New Artist at the Melon Music Awards in 2015 and 2016, respectively, and have since shown impressive growth and popularity.

Finally, BLACKPINK attends another awards show, wish all the best for you queens!