Details about the event

Other Lineup: iKON, Mamamoo, EXID and 5 more artists to be announced later 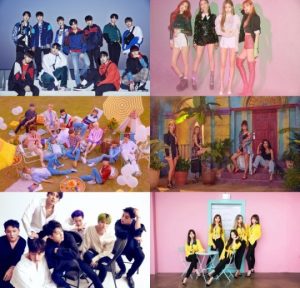